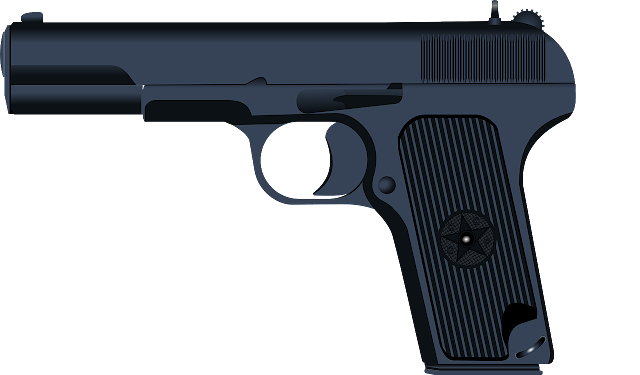 With suspects still at large in shootings that killed three people and wounded two across Lancaster County over the span of just a few days last week, the district attorney said Thursday that the general public is likely not in danger.

Investigators have not said if the shootings – two in Lancaster city and one in Columbia – are connected in some way or what the motives are, and District Attorney Heather Adams declined to give specific comment on any of the cases, citing the active investigations.

Police in Lancaster city and Columbia have made no arrests and remain tightlipped about three homicides.

Have they identified suspects? Do they know what the motives might be? Are the shootings connected in some way? Did the killers act at random or did they target Sanchez, Jones and Lewis?

Is the public at risk?

Police say someone shot at two men inside a Dodge Challenger in Columbia borough in a residential neighborhood near Bridge Street. Police said one person – later identified by Diamantoni as Lamar Lewis, 41, of Philadelphia – was pronounced dead at the scene. Emergency responders took another person to the hospital with a gunshot wound, but police have not yet identified him.

Diamantoni determined Lewis died of a gunshot wound to the chest and ruled his death a homicide.

Witnesses saw a man wearing a black hooded sweatshirt and fled east on Avenue F toward North Third Street after the shooting, police said. Detective Matt Leddy declined to say at the time if the shooting is being investigated as a homicide.

Court documents show Lewis has a record of drug and firearms charges out of Berks and Montgomery counties, as well as an escape charge out of Philadelphia County from 2011.