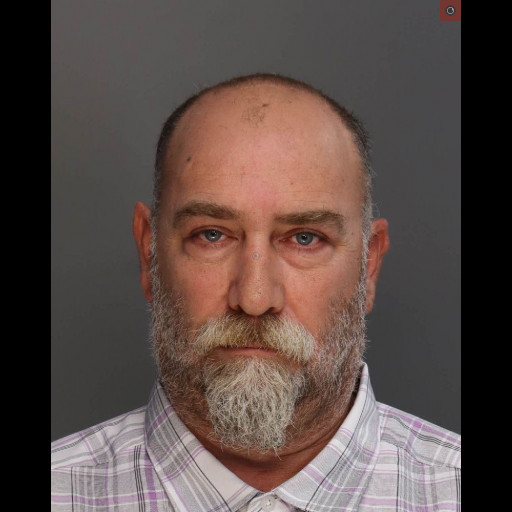 Police said Wakefield abused the minor for about eight months, and the girl said the abuse occurred "more times than she can count." Video evidence was found that corroborated the girl’s report.

Wakefield was arraigned before Judge Miles K. Bixler on Nov. 2 and was released on $50,000 bail. His preliminary hearing is scheduled for Dec. 2 at 10 a.m.
Source:
https://lancaster.crimewatchpa.com/columbiapd/10552/arrests/wakefield-john-w-jr-statutory-sexual-assault-and-4-additional-charges
Posted by Joe Lintner at 1:54 PM