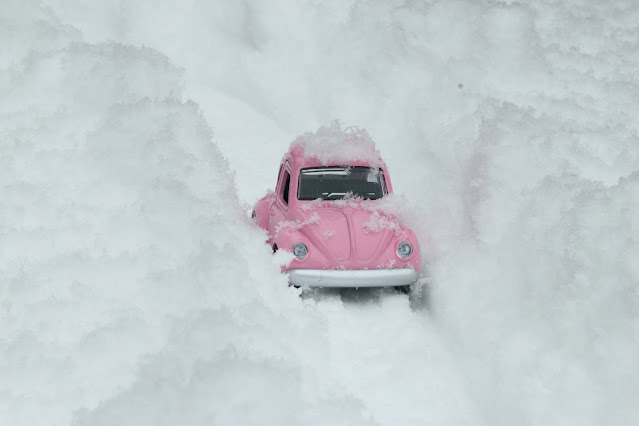 A new law requiring drivers to remove snow and ice from vehicles is now in effect in Pennsylvania.

In July 2022, Pennsylvania Governor Tom Wolf signed “Christine’s Law,” a bill that was introduced by Senator Lisa Boscola requiring drivers to remove ice or snow from their vehicles within 24 hours following heavy winter storms. The law went into effect 60 days after it was signed into law.
MORE:
https://cdllife-com.cdn.ampproject.org/v/s/cdllife.com/2022/new-pennsylvania-law-requiring-snow-and-ice-removal-from-vehicles-now-in-effect/?amp=&amp_gsa=1&amp_js_v=a9&usqp=mq331AQIKAGwASCAAgM%3D#amp_tf=From%20%251%24s&aoh=16688193109959&csi=0&referrer=https%3A%2F%2Fwww.google.com&ampshare=https%3A%2F%2Fcdllife.com%2F2022%2Fnew-pennsylvania-law-requiring-snow-and-ice-removal-from-vehicles-now-in-effect%2F
Posted by Joe Lintner at 10:12 AM