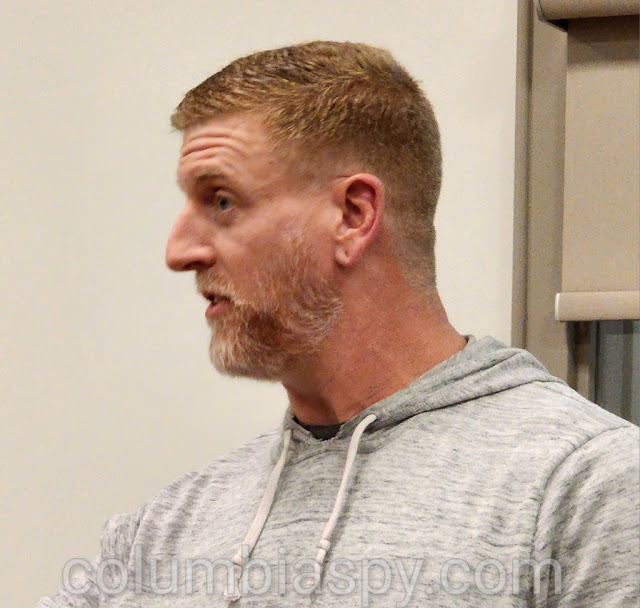 Landsman: 65 cats were taken off the street.
Members of the Columbia Cat Action Team (CCAT) attended the November 10 Columbia Borough Council meeting to provide an update on the committee's progress. Alan Landsman, chair of the team, told council that 65 cats were taken off the street [since the committee's inception last June]. The cats were either rehoused or spayed, neutered, and returned; 44 of those were funded by the CCAT budget, and many were given additional services that the committee funded. In addition, CCAT rehoused 15 kittens born on the street, Landsman said. 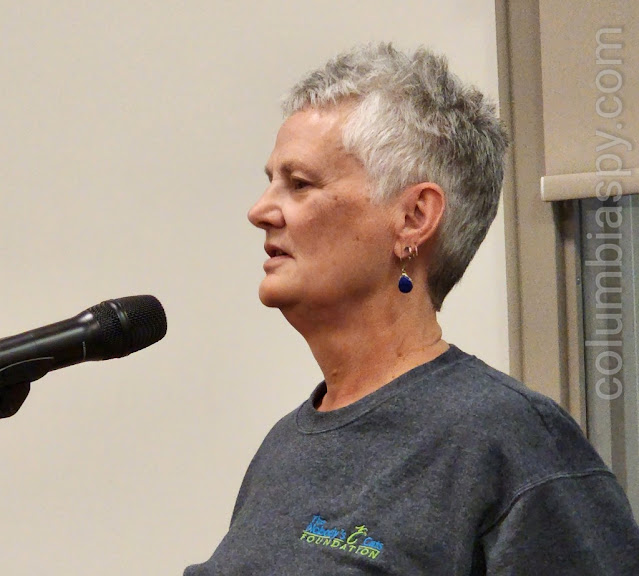 Arnold: "It doesn't solve the problem overnight."
Christine Arnold, founder and managing director of "Nobody’s Cats," also attended the meeting to explain the purpose of her organization and to support the local TNR (Trap/Neuter/Return) program. According to Arnold, Nobody's Cats supports individuals, businesses, and municipalities in the implementation of the TNR program and serves 15 counties in South Central PA by providing educational information, free shelters, and feeding stations. The main clinic is in Camp Hill.

The organization has spayed over 41,000 cats since opening in 2013, and regularly performs surgeries 4 days a week at 45 cats a day, by its staff of paid professionals.
Arnold said that cats breed twice a year, and in that time are able to have two litters, with 4-6 kittens per litter. Kittens are able to have kittens of their own by fall, since they reach breeding age within 6 months, causing colonies to grow rapidly.

"It's not a magic pill," Arnold noted. "It doesn't solve the problem overnight," but is instead a strategy that's sustainable over time and decreases populations over time.

The strategy, which has been around for years, is used all over the world, Arnold explained, with the goal of spaying and neutering all cats. The TNR program entails live-trapping cats, spaying or neutering them, then returning them to the outdoors.
Another part of the strategy is encouraging people to feed the cats at certain times - not at night - and not excessively. Participants must implement a routine feeding schedule and remove the food after two hours. The regular schedule helps discourage ferals from foraging for food in neighborhoods.
Arnold told council that the most effective ordinances are ones that encourage people to participate in the strategy and free citizens from punitive action as long as they're participating in the program. Columbia Borough has temporarily paused enforcement of the ordinance that bans feeding ferals.

For further information or to participate in the TNR program, residents are encouraged to attend the next CCAT meeting at Columbia's Watch & Clock Museum, 5th & Poplar, on Wednesday, December 7, at 5:30 p.m.