3 properties slated for demolition, another one's going to the Land Bank 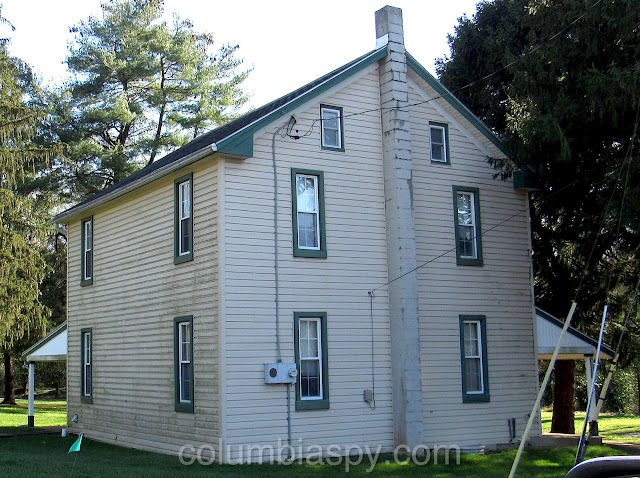 The house at 700 Franklin Street: Will it be demolished or relocated?
Columbia Borough had its hands full with several properties around town this week. At Tuesday's Columbia Borough Council meeting, council voted 6-1 to purchase a property at 700 Franklin Street to add it to its 58-acre tract formerly known as the McGinness airfield. The borough wants the land as part of its plan to develop the tract into an innovation park, a project estimated to cost $12 million.

Borough Manager Mark Stivers said the hope is that someone will purchase and relocate the house off the property so that the borough can extend Franklin Street directly into the park. If the house is not sold and relocated, the borough plans to demolish it. The house is currently unoccupied.

The purchase price of $229,900 will be funded through a grant. Sharon Lintner voted no on the purchase.
1020 Manor Street 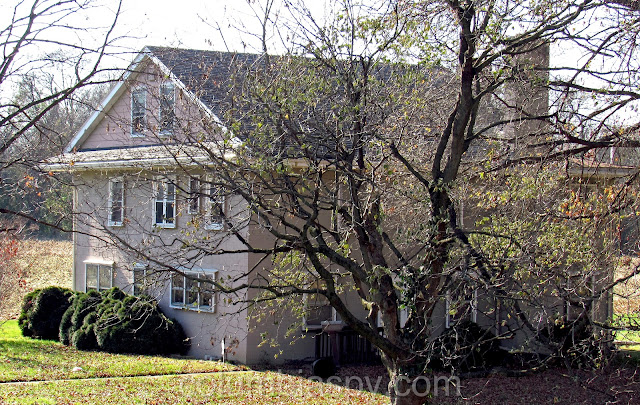 The old McGinness house will be demolished at a cost of $120,750.
Also at Tuesday's meeting, council voted unanimously to authorize demolition of 1020 Manor Street, which sits on the former McGinness airfield lot.

A.T.O. Excavating, Inc. was awarded the contract for the low bid of $120,750. The high cost of demolition is attributed to the amount of asbestos found in the house. According to the bid, asbestos abatement alone will cost $40,000. At the August 16, 2022 Columbia Borough Planning Commission meeting, borough engineer Derek Rinaldo said, "There is a ton of asbestos in the property - a ton." The demolition will be funded through a grant, according to borough manager Mark Stivers.
3 Shawnee Avenue 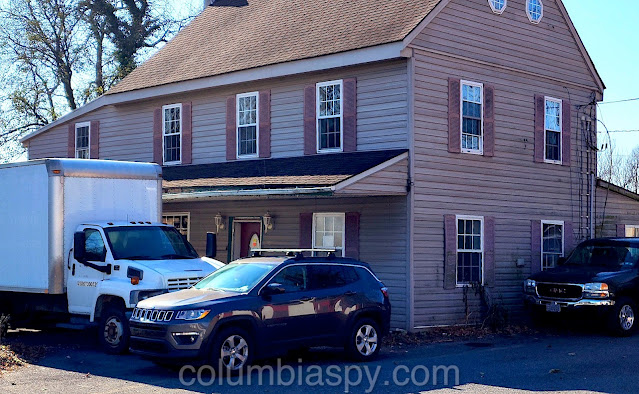 Public records show the property is assessed at $190,600 and sold for $180,000 this year to R. Christopher Smiley, who also owns Mountville Motor Sales. The applicant for the demolition is listed as Dumkopf LLC.

Photos of the house that were submitted to council show mold in various areas of the interior. The property is located near the rear of Mountville Motors.

Resident Frank Doutrich asked the assessed value of the property, but council did not know, and Alyssa Shultz, a representative of the property who was present at the meeting, did not reply. He asked what the future plans are for the property and Shultz said there are none. However, letters from owner Chris Smiley to utility companies state that the goal is for a garage to be built there. Doutrich told council he was concerned that so many properties were being torn down in the borough.
318 Poplar Street

Council voted unanimously for the Lancaster County Land Bank to acquire 318 Poplar Street. The Columbia Borough School Board has already authorized the acquisition. Back taxes are owed on the property in the amount of $11,760.23.

The Lancaster County Redevelopment Authority initially attempted to put the owners through its Home Repair Program but found they were ineligible due to the significant scope of work involved. Recently, the owners found an apartment and agreed to allow the Land Bank to acquire the property.
Posted by Joe Lintner at 11:51 AM