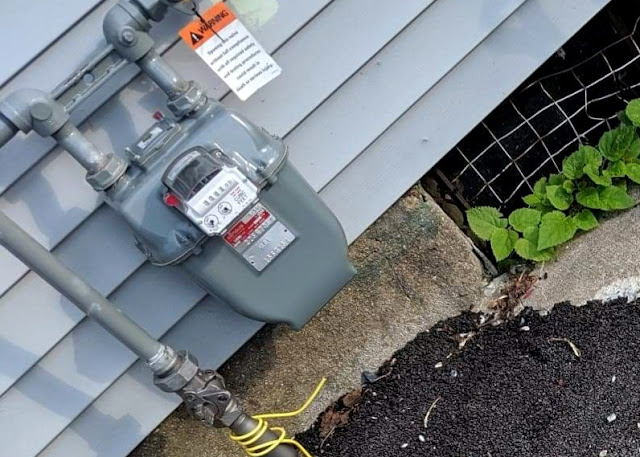 The Pennsylvania Public Utility Commission allowed private natural gas companies too much power in deciding the placement of meters in historic buildings and districts, a state appeals court ruled Tuesday.
In an opinion by PA Commonwealth Court Judge Anne E. Covey, the court granted municipalities' application for summary relief, stating that the relevant section of the PUC's regulations "constitutes an unconstitutional delegation of legislative authority, and is unenforceable."

The decision was filed in Pennsylvania Commonwealth Court on October 11, 2022.

Three municipalities - Lancaster City, Carlisle Borough, and Columbia Borough had joined forces in a suit against the PUC, contending that the commission allowed utility companies to place meters anywhere around homes and properties without consulting owners.

It's unclear at this point how the decision will affect the location of meters that were already installed.