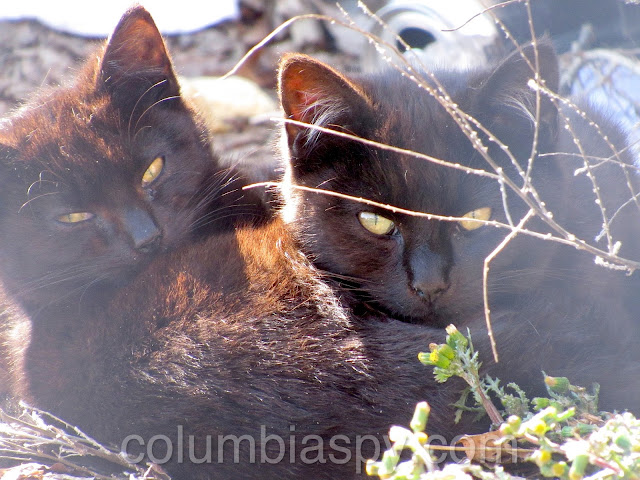 What happened: Borough council members voted to spend an extra $2,000 this year to pay for spaying and neutering feral cats after a 50-minute discussion on whether a newly formed volunteer group should function as an independent entity.

Budget: The group should receive $6,600 in the borough's 2023 budget. That number comes from a projection to trap and release 20 cats per month.

Columbia Cat Action Team: The team has about 15 volunteers, said Alan Landsman, group president. The team previously had an agreement with the Columbia Animal Shelter, which charged $50 to spay or neuter each cat. The shelter, though, has veterinarian and vet tech openings and no longer has resources to work with the team, Landsman said. The group now has agreements with SPCA offices in York and Lancaster.

MORE:
https://lancasteronline.com/news/regional/columbia-borough-council-votes-to-fund-spaying-neutering-of-feral-cats/article_996507c2-40f3-11ed-b9e3-f78c61af2f8c.html?utm_medium=social&utm_source=email&utm_campaign=user-share
Posted by Joe Lintner at 6:29 AM