CCAT - Fixing a problem in Columbia 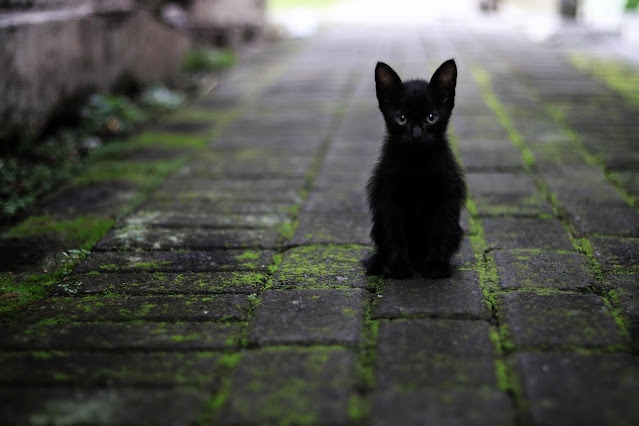 Columbia has a cat problem. Thanks to a group of volunteers, it now has a solution. The Columbia Cat Action Team (CCAT) formed earlier this summer with the goal of trapping, neutering and releasing feral cats in the borough, and now the group is looking for people to help with the effort.

Borough Council member Sharon Lintner said she received a letter from a concerned resident who had noticed the numerous feral cats in town. Lintner took the letter to Borough Council president pro tempore Todd Burgard. "We knew we had a problem with feral cats in Columbia," Burgard stated, noting that the council had already designated funds to trap, neuter and release (TNR) cats. "This is a Columbia issue, but it's also a national issue and actually a global issue."

About the time Burgard and Lintner were discussing the problem, Alan Landsman saw a presentation Burgard had put together on the feral cat issue. Having trapped several cats on his own block in Columbia, Landsman was passionate about the project. He learned that CCAT was forming and jumped on board.
MORE HERE.
Posted by Joe Lintner at 3:47 PM