Mosquito spraying scheduled for Tuesday night in Columbia; here's where it's happening 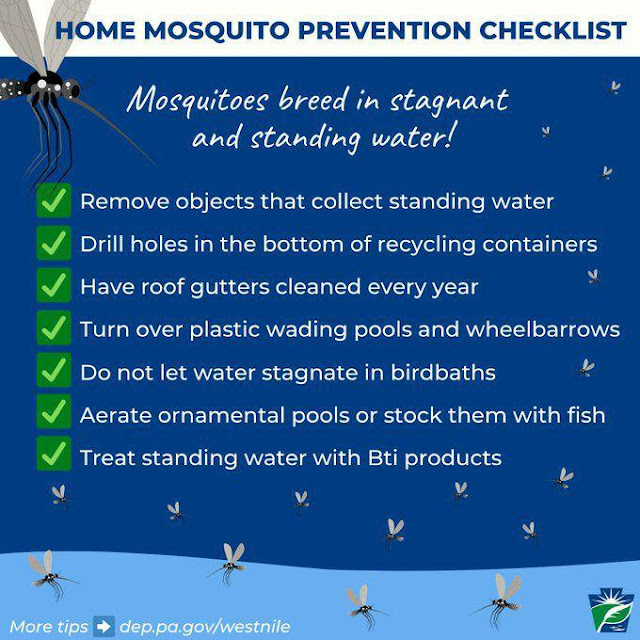 Trucks will spray for mosquitoes along select streets in Columbia borough on Tuesday night.

Crews will focus spraying in residential and recreational areas in and around select streets, according to a news release from Antonio Alvarado, Mosquito-borne Disease Control Program Coordinator for Lancaster and Lebanon counties.

The following streets will be sprayed for adult mosquitoes beginning around sunset Tuesday;

Other roads and areas within the proximity of the targeted streets may also be affected. Mosquito-borne Disease Control Program asks that residents in targeted areas remain inside while spraying is happening. Outside activities can resume 30 minutes after the spray is complete, according to the release.

The spraying is being done to combat adult mosquitoes carrying West Nile Virus in the area.

Residents are urged to protect themselves from mosquito bites by using a repellent and wearing long sleeves and pants while outside. Residents should also be aware of standing water within their homes, as it can breed mosquitoes.
Posted by Joe Lintner at 7:12 PM