Pa. lawmakers are in line for their largest automatic pay raise ever 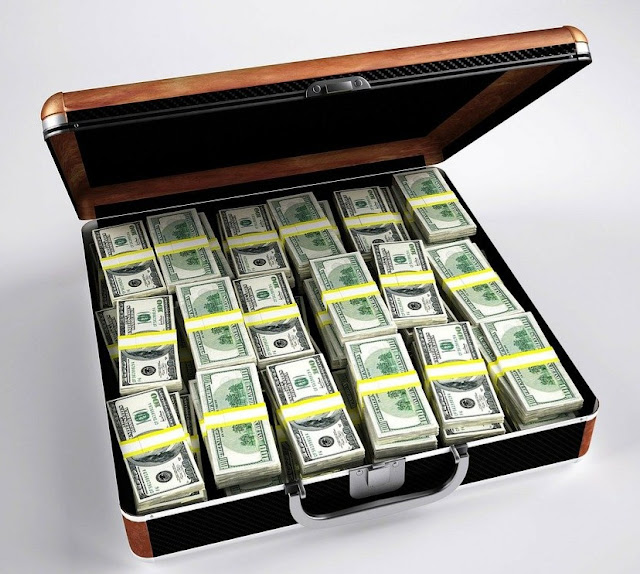 HARRISBURG — Pennsylvania's 253 state lawmakers are almost guaranteed to score their largest automatic pay raise in history later this year, an increase that will push their base salary above $100,000 for the first time.
The raises, which are tied to inflation under state law, will come at a time when most consumers are struggling to balance their household budgets in the face of rising prices for food, electricity and other essential services.
With inflation at 8.8% in southeastern Pennsylvania in June and expected to edge higher by the end of the summer, legislators are set to get at least an $8,300 salary boost — an increase that comes without any lawmaker being required to vote on it.
The timing of such a large pay increase — weeks after the midterm election — has the potential to put the pay raise issue at the top of voters' minds before they head to the polls. Quietly, state Sen. Doug Mastriano, the GOP nominee for governor, introduced legislation in January to reverse the pay raise. His bill has four co-sponsors.
The Caucus, a publication of LNP Media Group, contacted every member of the General Assembly to ask if they would support bills to suspend or eliminate the pay raise this year. Just 20 of 252 legislators currently in office wanted to talk. Most never responded.
One, state Rep. Louis Schmitt, a Republican from Blair County, replied tersely: "I received your email. Now piss off."
MORE:
https://lancasteronline.com/news/politics/pa-lawmakers-are-in-line-for-their-largest-automatic-pay-raise-ever/article_a32f56ee-1d63-11ed-9adf-c3711a78bd2a.html?utm_medium=social&utm_source=email&utm_campaign=user-share
Posted by Joe Lintner at 3:05 PM