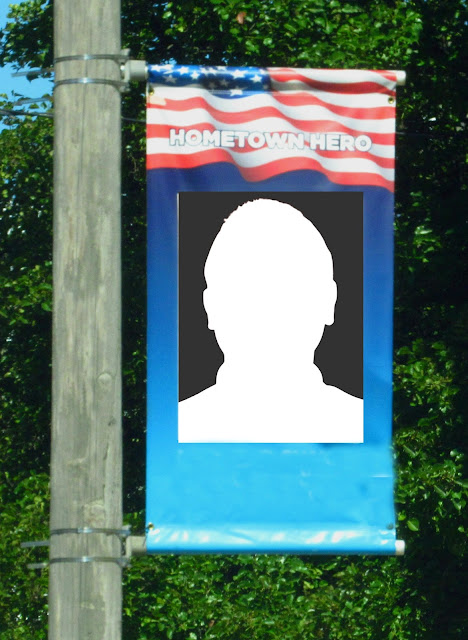 Smith is spearheading a committee of volunteers who are working to implement the plans. The committee held its first meeting on June 23rd at the VFW. The next meeting will be held on Tuesday, July 5th. Plans for the program are progressing well and further information will be posted as it becomes available.

On June 28th, council voted unanimously to allow "Hometown Hero" banners to be placed in the public right-of-way by borough staff.
Posted by Joe Lintner at 8:23 AM