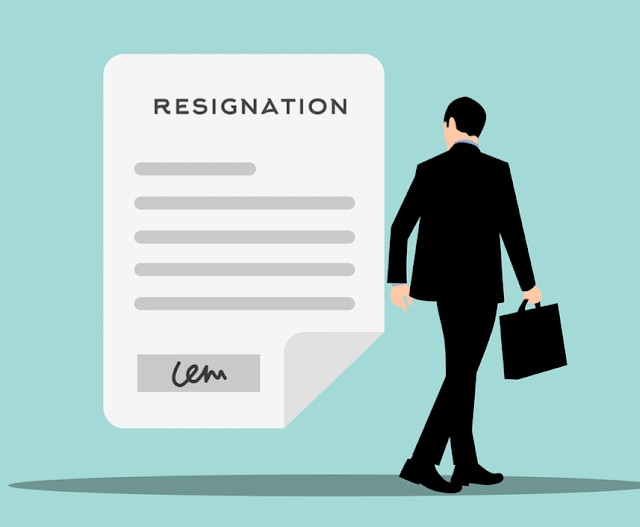 Columbia Borough Council voted to accept the resignation of Councilman Howard Stevens at Tuesday's meeting. Stevens was not present.
In a message to Columbia Spy, Stevens cited council's critical attitude toward residents as one of his reasons for resigning. He claims council members have routinely criticized residents during and after meetings and at executive sessions.
"... members at the table have been for some time bashing residents because they didn't like their comments at meetings and online," Stevens said in the message.

Stevens' term began January 2020 and expires December 31, 2023. Anyone interested in serving the remainder of the term must be a registered voter and have lived continuously in the borough for the past year. Letters of interest, addressed to Heather Zink or Borough Manager Mark Stivers, must be received by 5 p.m. July 21, at the borough office, 308 Locust St., Columbia, PA, 17512.

Applicants also may email Zink at HZink@columbiapa.net, or Stivers at MStivers@columbiapa.net. Council will conduct public interviews at its July 26 meeting. Current members need to fill the vacancy by the end of their Aug. 2 meeting.