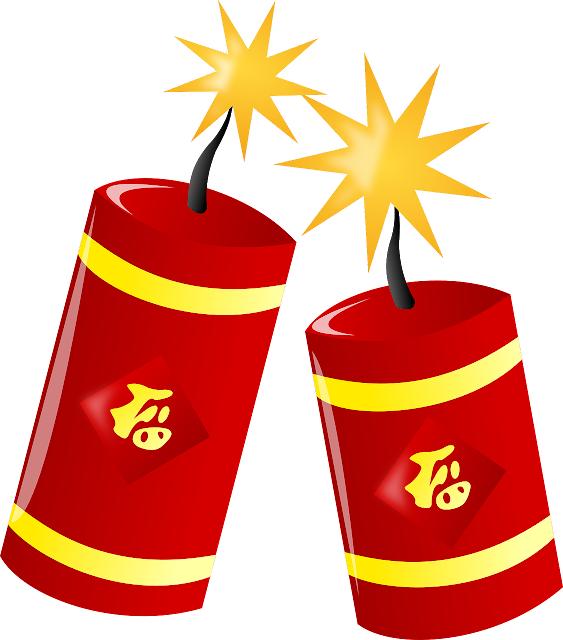 HARRISBURG, Pa. (AP) — Pennsylvania state lawmakers are advancing proposed new limits on fireworks in response to growing complaints after a 5-year-old state law greatly liberalized their sales and use.

The House of Representatives voted 160-38 on Wednesday for legislation that would restrict their use to 10 a.m.-10 p.m. except during July 2-4 and Dec. 31, when they could be used until 1 a.m. There would be greater penalties for improper sales or illegal use.

“It sounds like a war zone the week of July 4th,” said the sponsor, state Rep. Frank Farry, R-Bucks. “We get a lot of complaints from pet owners, veterans and parents of young kids.”