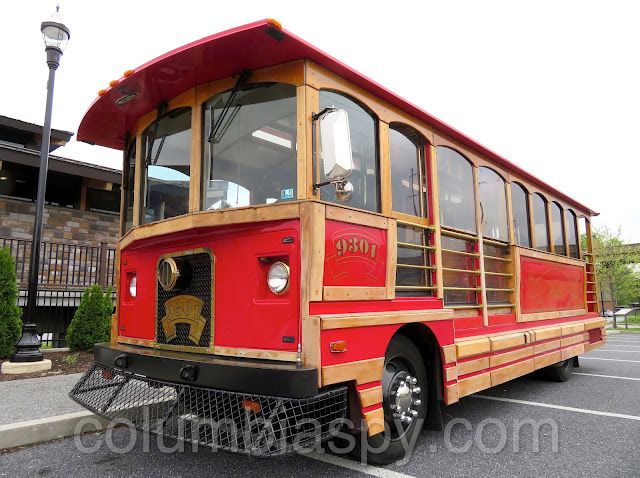 Columbia's trolley, which cost $39,900, was approved to be put up for bid 3 months ago. Now the Columbia Merchants Association wants to buy it for $1500.
The Columbia Merchants Association wants Columbia's trolley but only wants to pay $1500 for it. Representatives from the organization presented the lowball offer at the March 22 Columbia Borough Council meeting. (The proposal was also made in an undated letter to borough manager Mark Stivers from association president Don Murphy, which can be found in the March 22, 2022 meeting packet.)

According to treasurer Martin Moore, the association wants the trolley to be "strictly committed to the merchants of Columbia" in order to "move people around." The association envisions shuttling people around to local businesses or delaying departure of potential customers who are finished shopping at a particular business. The goal is to get people to spend more time and money in town. There would be no fee for passengers.

The association would also consider an option to lease the trolley. The lease option was previously suggested by councillor Eric Kauffman at the December 28, 2021 meeting.

Columbia Borough purchased the trolley in 2017 for $39,900, after breaking its contract with Rivertowne Trolley, whose services it had been using. The borough eventually contracted with Susquehanna Heritage to manage and operate the trolley at $11,000 a year. The $1500 offer from the merchants is only about 4% of what the borough paid for it. The association claims the offer is justified, however, because it believes the trolley will bolster business in the borough, including at the Columbia Market House. Moore said the association can't afford to pay more: "We can't afford to purchase something like this just outright. We can't. We don't have enough money to do that."

The trolley is one of three borough-owned vehicles that council approved December 28, 2021 to be sold:
The resolution states that the vehicles are estimated to be valued at $2,000 or greater and must be sold through the public auction process or sealed bid process.

At Tuesday's meeting, councillor Sharon Lintner asked borough manager Stivers if the vehicles had been posted for bid yet. Stivers said they hadn't been but didn't offer a reason for the three-month delay.

Regarding the association's low offer, resident Frank Doutrich asked, "Is that fair to the taxpayers of Columbia? The trolley should never have been bought to begin with. The public didn't have much say in the buying, and I'm hoping we have some say in the selling."

Doutrich told council that it would be more fair to put the trolley up for a bid for anyone who would want to buy it. He said he would be interested in purchasing it if it's put up for sale. In a phone conversation with Columbia Spy, he said he would start his offer at $10,000.

During discussion, councillors brought up concerns about losing equity and the association's offer not matching the true value of the trolley. Council President Heather Zink argued that if putting it up for auction could bring $15,000, then money lost [in a sale to the association] is a cost to the borough.

Borough solicitor Evan Gabel said an interpretation of article 1201.3 of the PA State Borough Code might allow the borough to sell to a non-profit of its choosing. (In order to sell the trolley to the association, council would first need to approve a motion to change its December 2021 decision to accept bids, and then make a second motion to allow the sale.)

Council voted to table the issue until the solicitor researches further.
A few photos of the trolley from 2017: 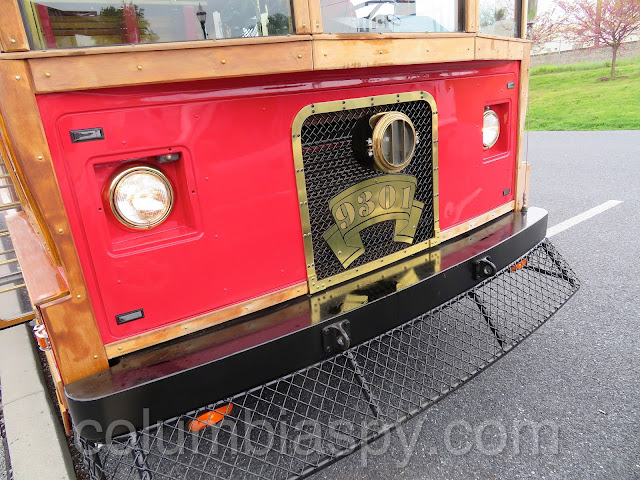 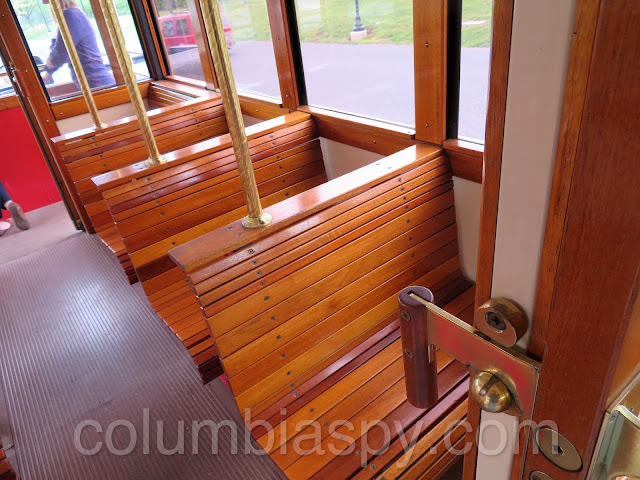 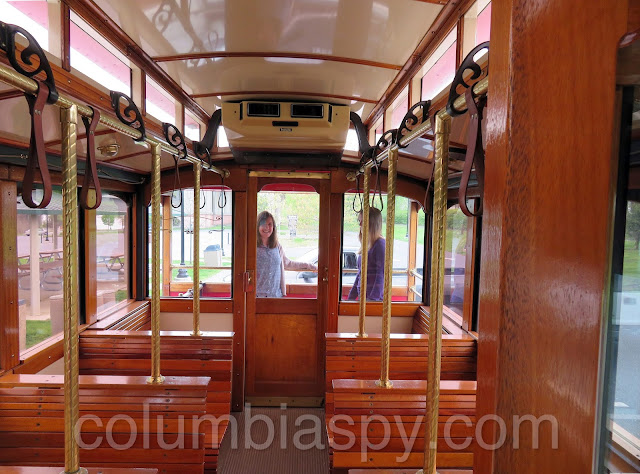 And one from 2018 when the borough contracted with Susquehanna Heritage to manage and operate the trolley: 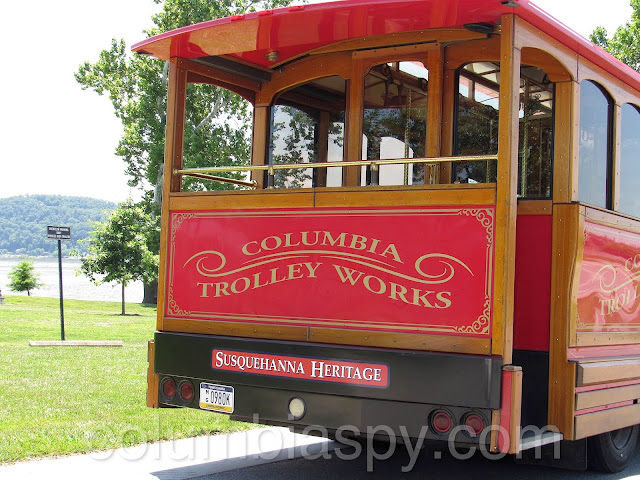