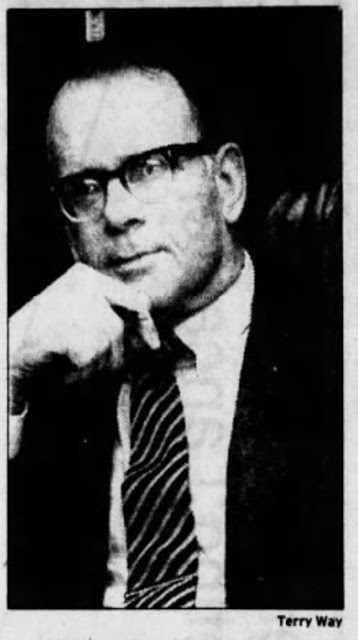 It’s a good bet that most Clipper Magazine employees or anyone driving by the company’s East Hempfield Township headquarters have no idea of the property’s connection to Lancaster County’s largest-ever corporate crime. Addresses for Clipper and other businesses at the campus now list “Hempland Road” for the street address. Google Maps still hints at its past: Electronics Way, where a 100-acre campus was built in the early 1980s to headquarter International Signal & Control Corp.’s defense systems division.

James Guerin, who died Feb. 10 at 91, founded ISC in his Landisville basement and grew it to employ 1,800 locally, making it one of the county’s largest employers. It employed 5,500 worldwide. ISC and its divisions made space rockets and security, defense and ordnance systems, such as missile fuses and devices to jam radio signals.

Ultimately, Guerin was found responsible for fraudulent contracts worth $1.14 billion, coupled with a $50 million scheme to illegally sell and ship embargoed weaponry and components to South Africa during the apartheid era.
MORE AT LNP
Posted by Joe Lintner at 4:46 PM