Tom Steiner, who described himself as "hearing challenged," said the borough is supposed to abide by ADA regulations concerning closed captioning for meetings. He told council, "I cannot understand half of what you're saying" and that the captioning "has a lot to be desired." Council president Heather Zink said the captions are auto-generated by Facebook. Steiner said, "Being a government agency, I think you're required to do that." 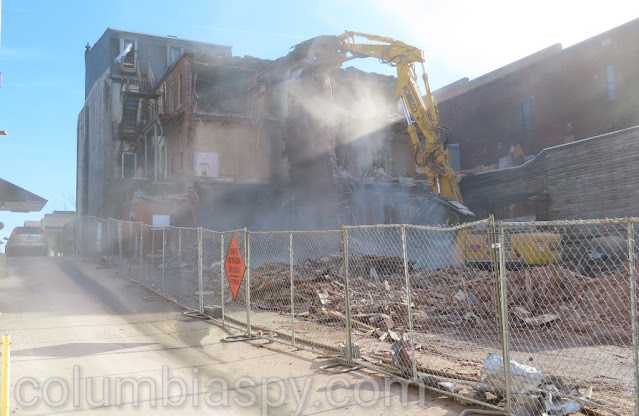 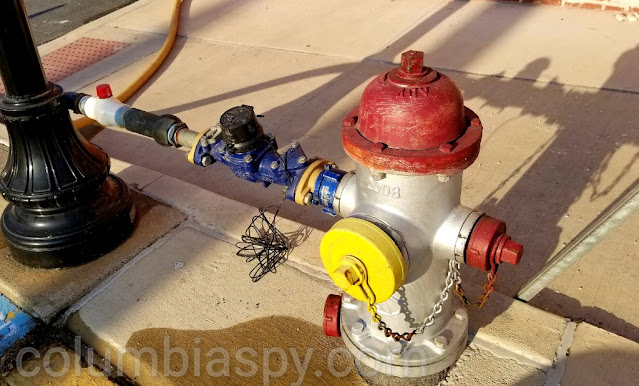 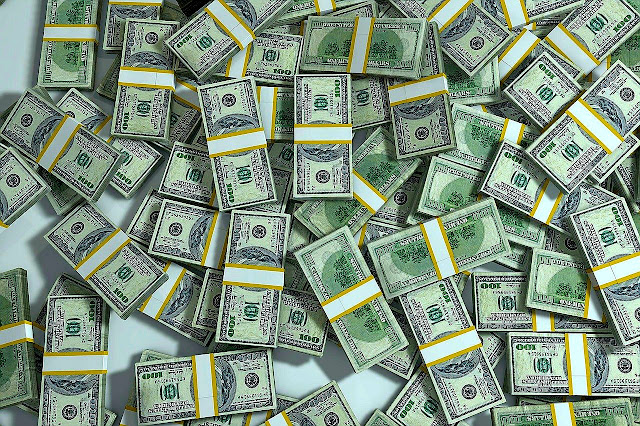 Frank Doutrich once again questioned council on the $10,000 [actually $10,643] that was found to be unaccounted for during the 2020 audit. (He had previously asked about the missing money at last week's council meeting.) He criticized council's seeming indifference toward the issue and said, "That's a no-no." He asked if there were any in-house employees available to look for the money. Zink replied that it would require a forensic audit to try to find the money and that an extra $6,000 had already been paid to the auditor to search for it, in addition to the work done by the borough finance manager. "We spent a significant amount of time looking for it," Zink said. "The bottom line is we accepted the audit."

"We can't say that nobody took it, because we don't know that," Doutrich said.

Borough solicitor Evan Gabel said that, according to the auditor, the money was not "just missing," and that someone had not taken it; the auditor just cannot find where it is in the system. He added that the auditor had said, "No one stole it." Gabel said a forensic audit had cost upwards of $40,000 in the last municipality that had to do one.


[The auditor's report was presented to full council on December 28, 2021, after being withheld for about a month. Borough manager Mark Stivers and Zink were apparently the only two borough officials to have seen the report before it was presented.]