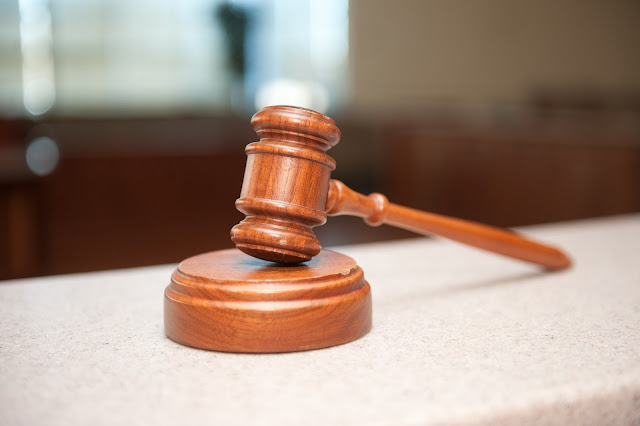 The case stems from a May 10, 2018 incident in which Grab claims Lapp and Columbia Borough Police officers used excessive force while apprehending him in the 100 block of North 6th Street in Columbia. (Grab was taken into custody and charged with one count of Possession With Intent to Deliver Cocaine, according to the police report. He pled guilty to the charge in November 2018.)

In April 2020, Grab sued Lapp, Columbia Borough, and officers of the Columbia Borough Police Department. In March 2021, the court approved three stipulations that voluntarily dismissed all defendants, except for Agent Lapp. Lapp then filed the motion for summary judgment against the amended complaint, which led to last week's decision.
[On April 2, 2021, Gavin, a York-based public relations firm, posted a press release  on the voluntary dismissal of complaints against Columbia Borough and the Columbia Borough Borough Police Department. However, the press release incorrectly states the date of the incident as April 18, 2020, instead of the correct date, May 10, 2018. The release also incorrectly states the name of officer Brent Keyser as "Brett Keyser." Additionally, the release refers to the "Easter" District instead of the Eastern District.
Gavin was hired by Columbia Borough to handle its communications.]
Posted by Joe Lintner at 12:28 PM