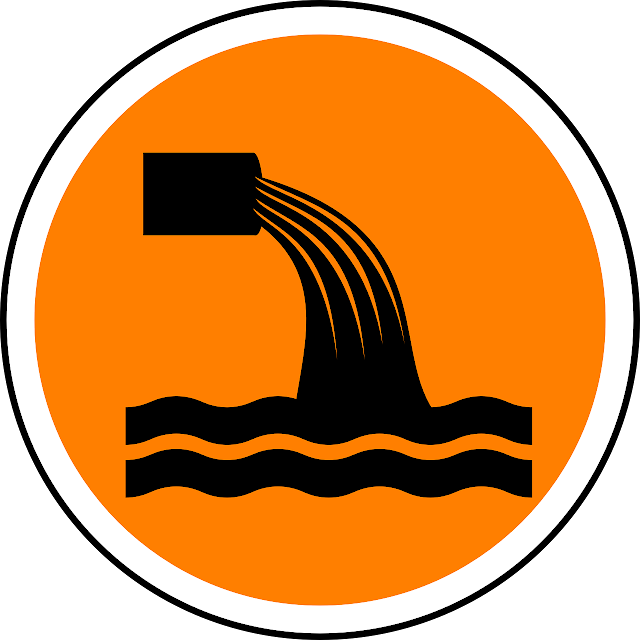 • What happened: A deal with JG Environmental of Lancaster to lease and then purchase Columbia’s unused wastewater treatment plant seems to have run into a problem after Lancaster Area Sewer Authority (LASA) raised a one-time tapping fee from $10 per gallon to $16.50 per gallon that applies to new customers.

• The motion: Council voted to table a motion to return to JG about $94,000 of that increase that the borough would collect. The borough, which sold its sewer pipes to LASA in 2015, receives a percentage of all tapping fees until 2025. The extra $94,000 from this deal was not included in the borough’s budget but would count as revenue.

• The issue: The added expense may force JG to abandon its deal with Columbia. JG President James Guerin then said he won’t speculate on the company’s decision.

• Quotable: “Right now, we’re still in the middle of it,” Guerin said during a phone call several days after the meeting. “We are working through it. I don’t want to show my hand.”

• Coming up: Council members say they want a chance to study the matter and will address it at a later meeting. “It’s unfair for the board to swallow all of that,” council member Todd Burgard said during the meeting, adding that he would consider negotiating with PGE and LASA. Sharon Lintner, also a council member, said members may have been surprised by the motion. “We need more time to study this and digest this,” she said during a phone call after the meeting.

— Gayle Johnson, For LNP | LancasterOnline
Posted by Joe Lintner at 10:49 AM