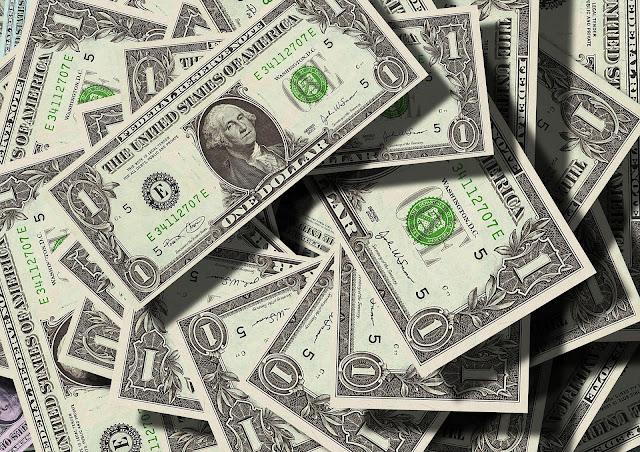 • What happened: The borough seems to have misplaced $10,643 from 2020, according to results from that year’s financial audit. Neither the CPA firm that conducted the review nor the borough manager or council president suggested any wrongdoing had taken place.

• Quotable: “The likelihood that that money disappeared is slim to none,” council President Heather Zink said during the meeting. “It is most likely due to checks that were not completely entered.”

• Searching: “We looked for over a month,” said Michael L.

Reiner, audit and tax partner with Sager, Swisher and Co., which conducted the audit. He said the way the discrepancy was entered financially showed that no one tried to hide missing money. In addition, another audit would cost more than the missing funds, he said. Borough Manager Mark Stivers also said he believes Columbia somehow spent those funds.

“It’s here,” he said about the money during a phone call after the meeting. “It would just take a whole lot of time to find.”

The temporary accountant, however, quit in March.

Columbia filled the position in June.

• More info: The audit, delayed because of COVID-19 and staff turnover, originally uncovered $62,567 in unaccounted funds. Auditors then found a cashed check for $51,924 to a contractor that the borough mistakenly marked as voided. The contractor ultimately applied those funds to the next invoice, so the loss was offset.

• Getting certified: Council members voted to allow Stivers to apply to the state’s Historic Preservation Office for designation as a Certified Local Government. This move would allow Columbia to ask for more grant money and technical assistance to maintain historic preservation. To qualify, the borough needed a historic district and had to ensure that its Historic Architectural Review Board included a certified architect, someone in building inspections and a licensed real estate agent.

Quotable: “We’re taking our historic district to the next step,” he said during a phone call after the meeting. “We want to get people to invest in the district.”

• What’s next: Council will meet at 7 p.m. Jan. 11, and the meeting will be streamed on the borough’s Facebook page.

— Gayle Johnson, For LNP | LancasterOnline
Posted by Joe Lintner at 6:34 AM