Here are some recent photos of persons, places, and things around Columbia . . . 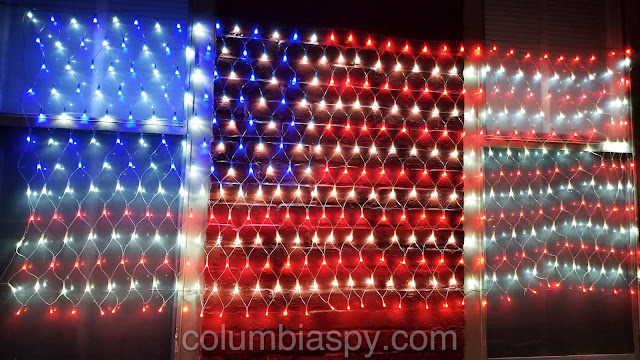 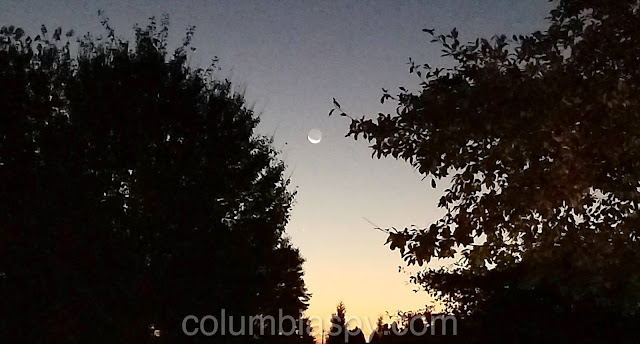 The moon via cellphone 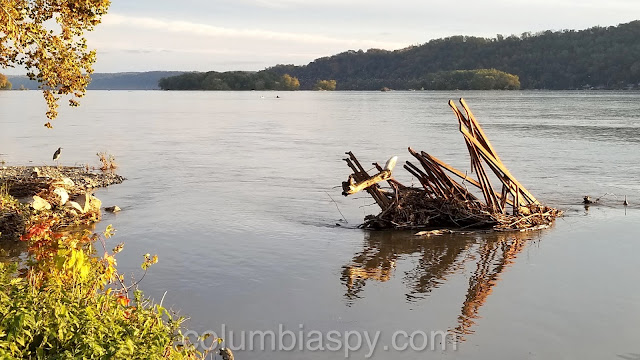 So this is just going to stay like this?
It was part of a water intake project for the Columbia Water Company, but it was demolished by the mighty Susquehanna, as explained HERE.
(Bonus point if you spot the heron) 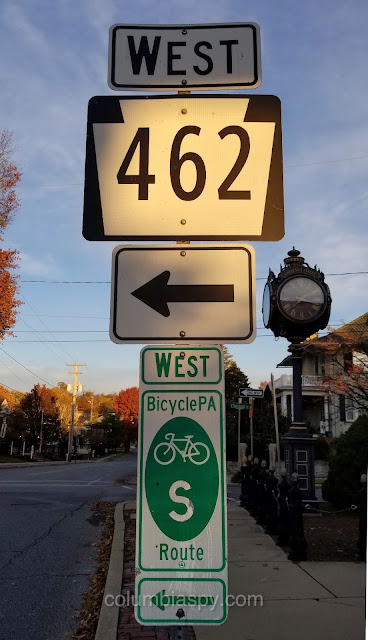 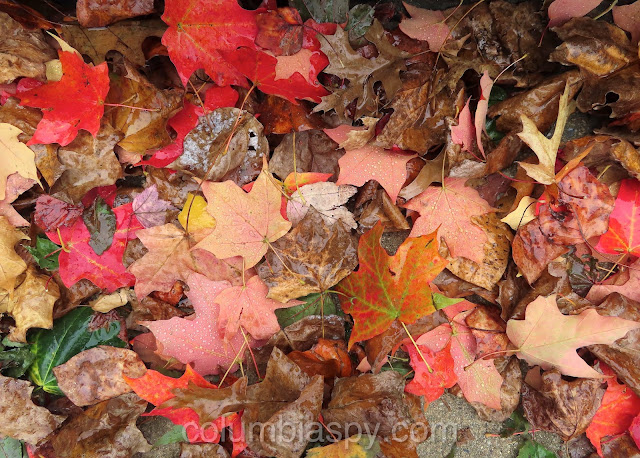 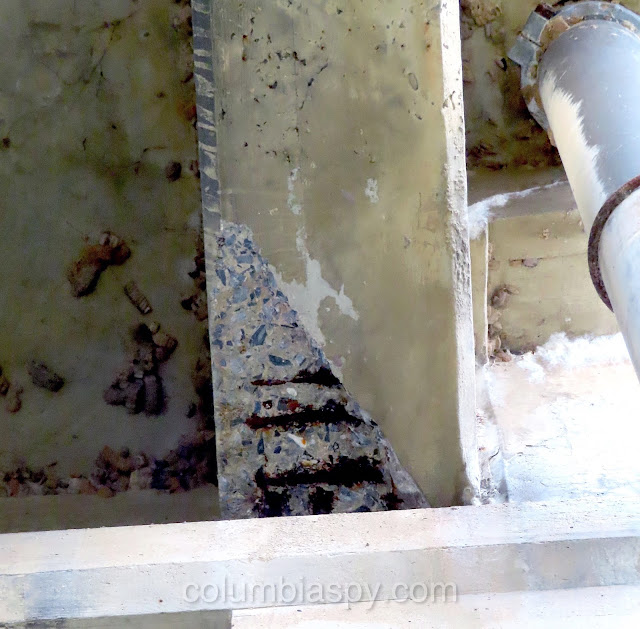 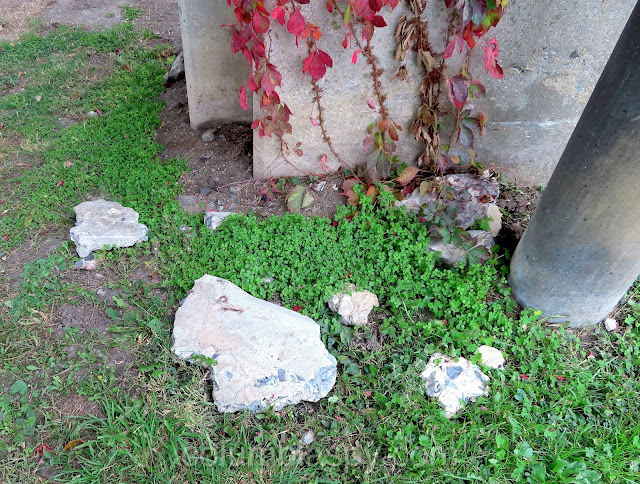 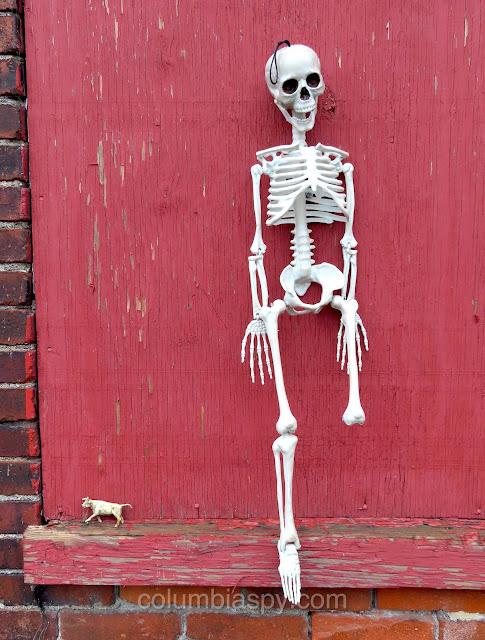 Here's what's left of a Columbia taxpayer and his friend. 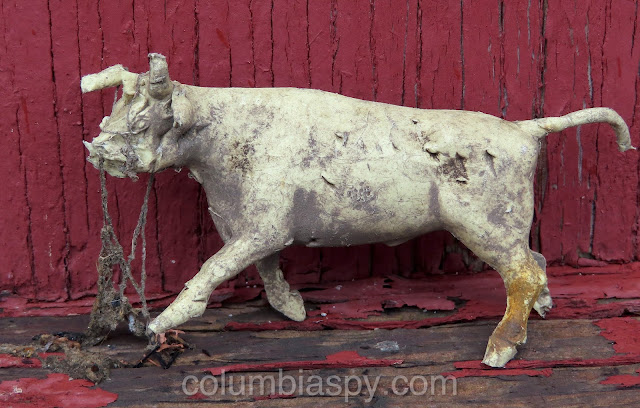 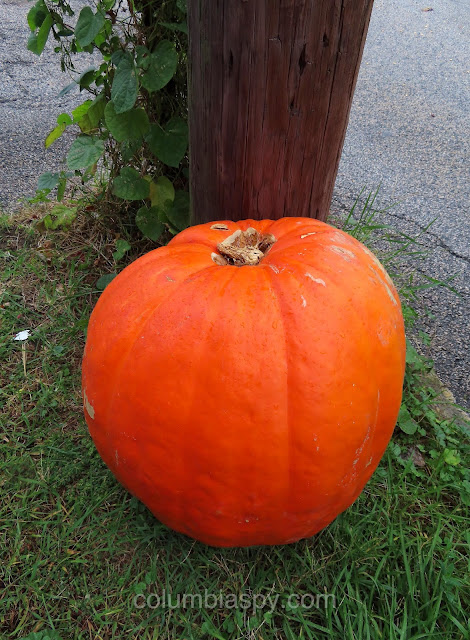 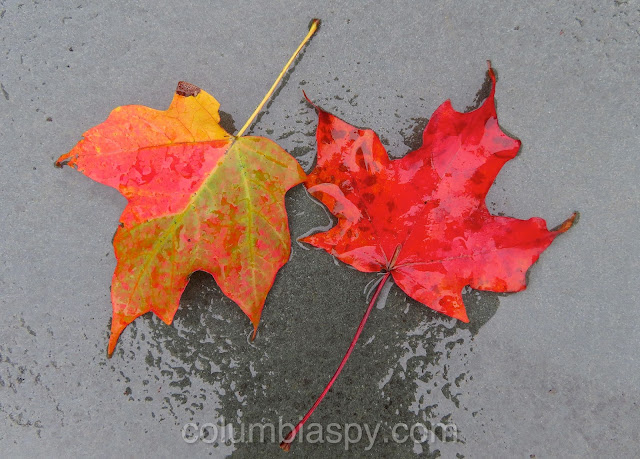 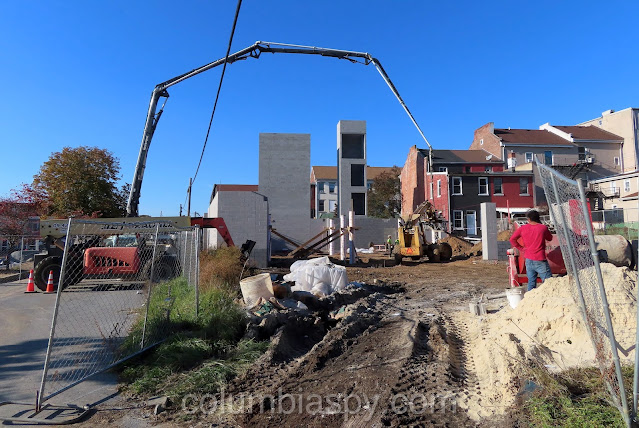 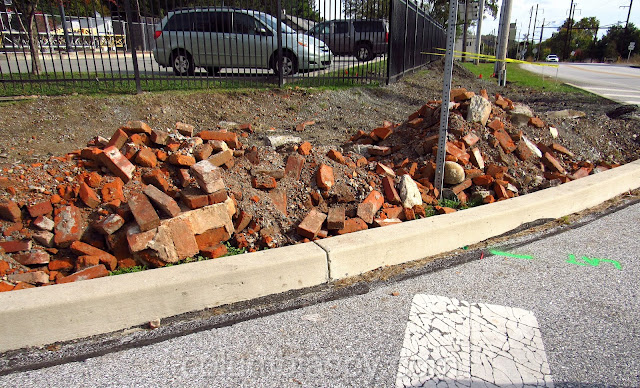 But what's going on here? 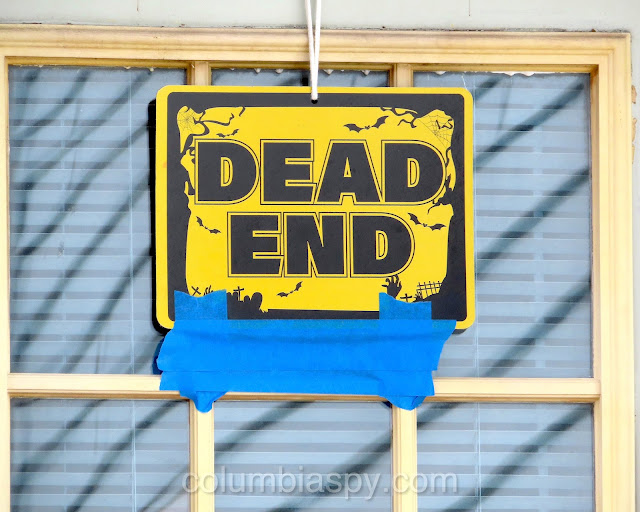 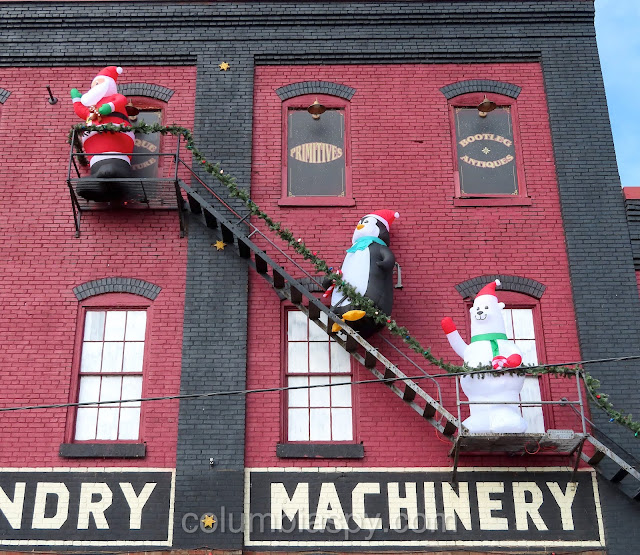 Christmas is coming at Bootleg. 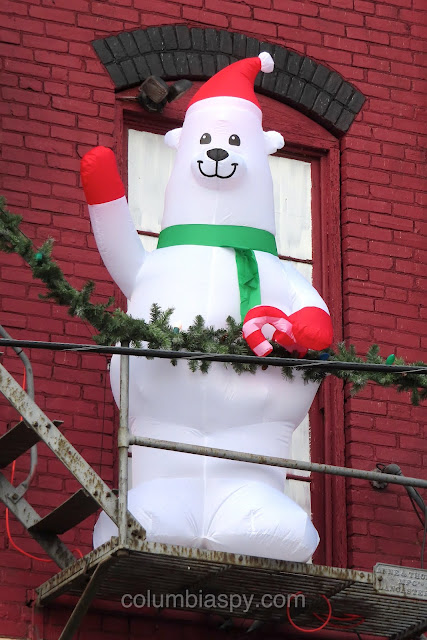 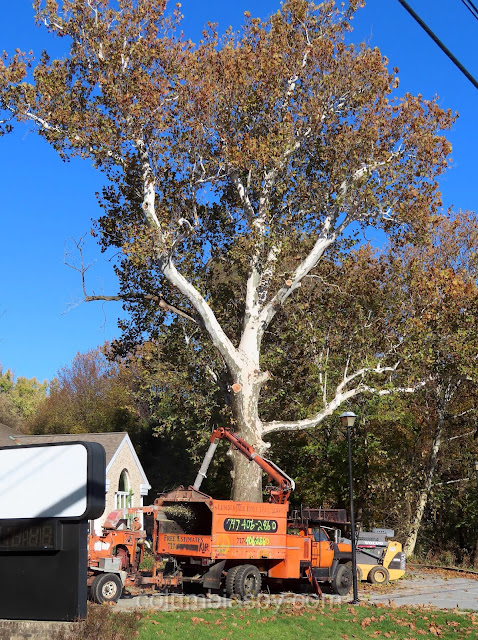 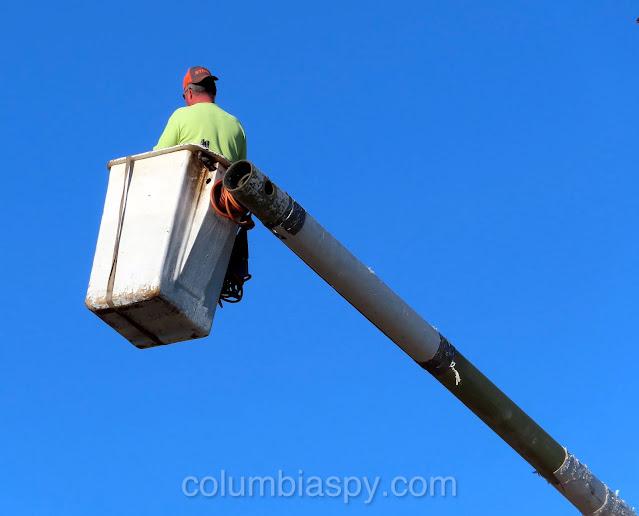 That grand, old sycamore is being removed. 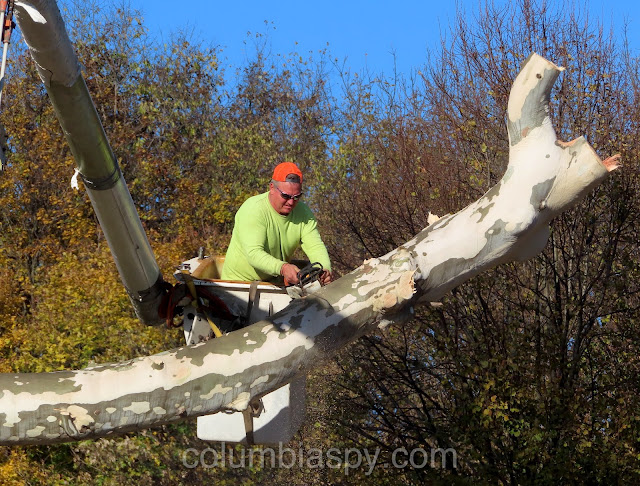 It's at the former Union Community Bank on Lancaster Avenue, and is being cut down to make way for a Majik appliance store. 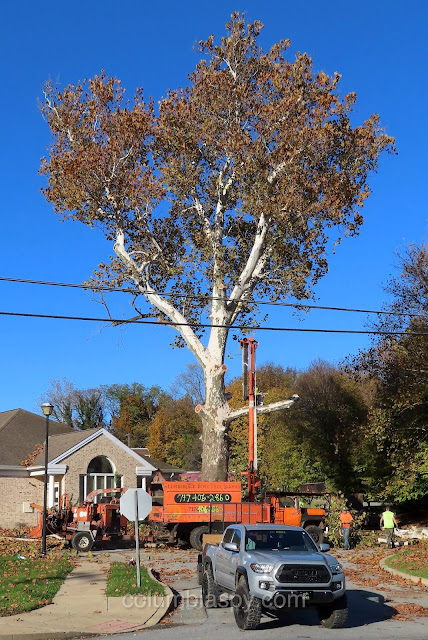 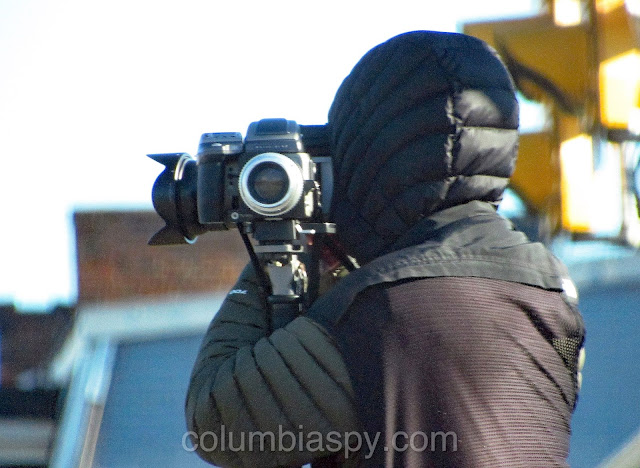 Looking every which way 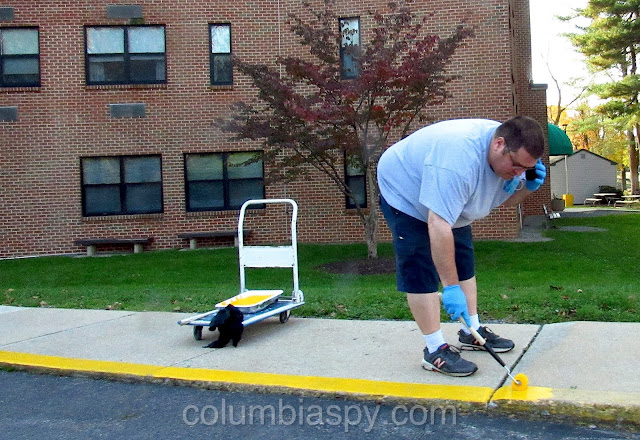 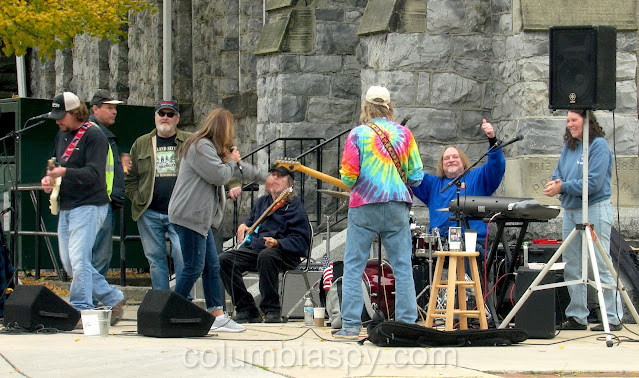 Musicians at 4th & Locust making joyous noise, as they do every Thursday morning 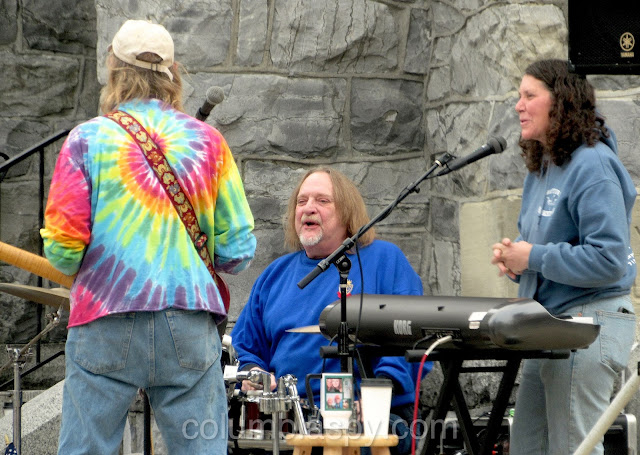 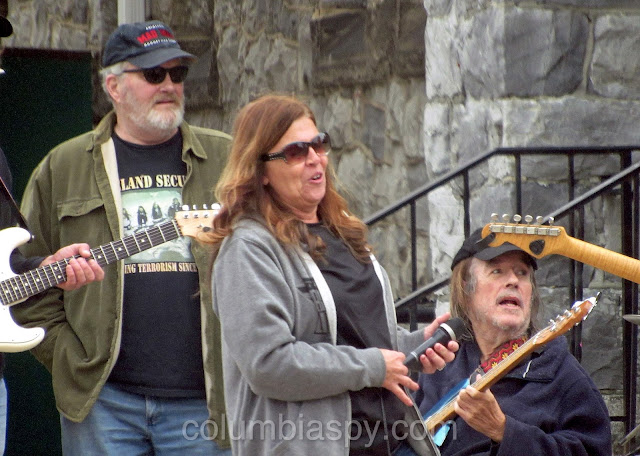 No more skeletons!!
REAPEAL THE TAX HIKE
where is Norm Meisky