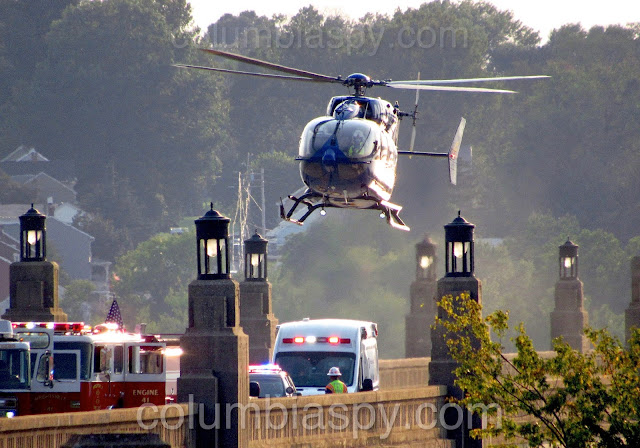 A Johns Hopkins Lifeline helicopter lands on the bridge to pick up a patient.
From lancasteronline.com:
A vehicle crash on a bridge in West Hempfield Township left multiple people injured, including children, on Sunday afternoon, according to a supervisor with Lancaster County-Wide Communications.

The two-vehicle crash occurred on the Route 462 bridge over the Susquehanna River between Columbia and Wrightsville at 4:57 p.m., the supervisor said.

Eight people were injured in the crash, some of whom were children, the supervisor said.

It was not clear how many children were injured in the crash. A dispatch report stated six children, including an infant, were among the injured.

Both sides of the bridge were shut down as a helicopter was called to the scene.

Units from York County were also called to the scene. 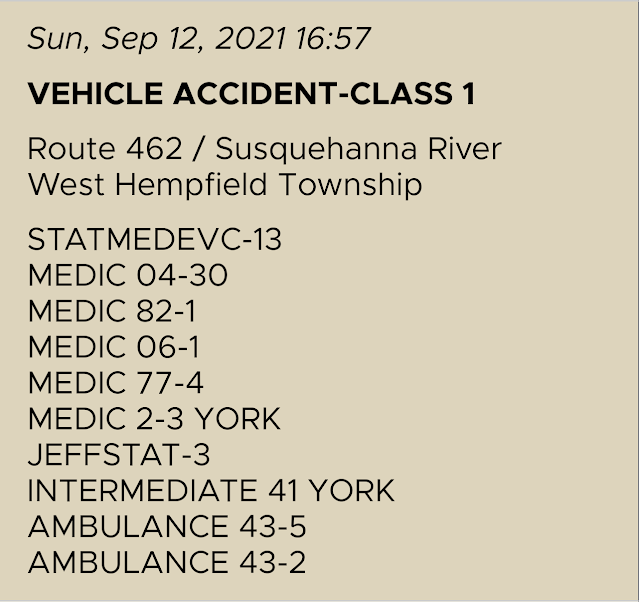 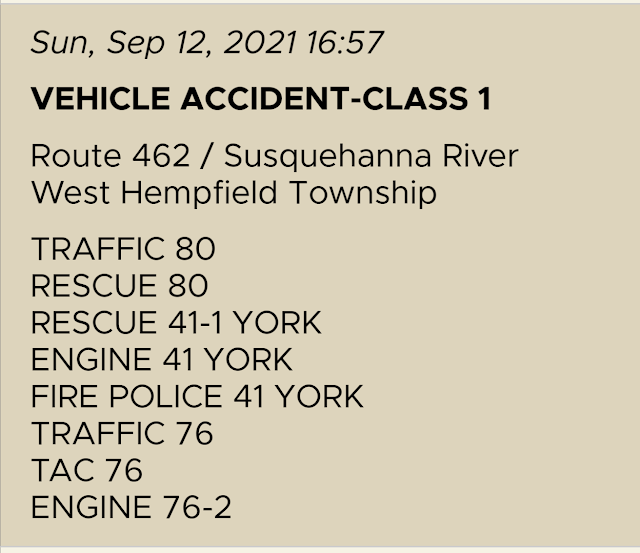 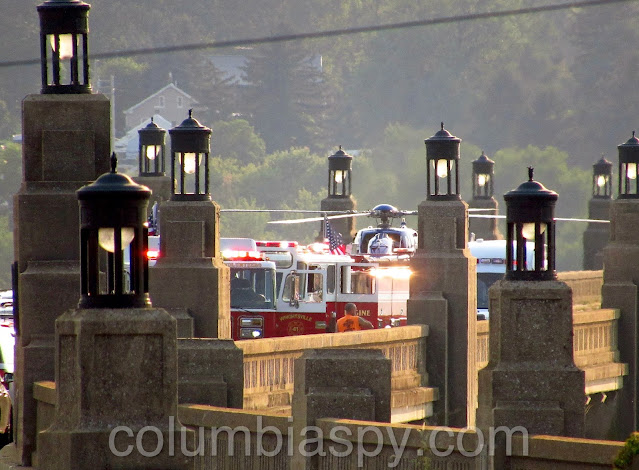 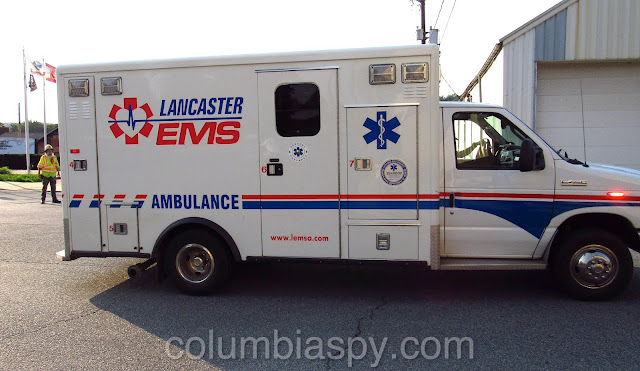 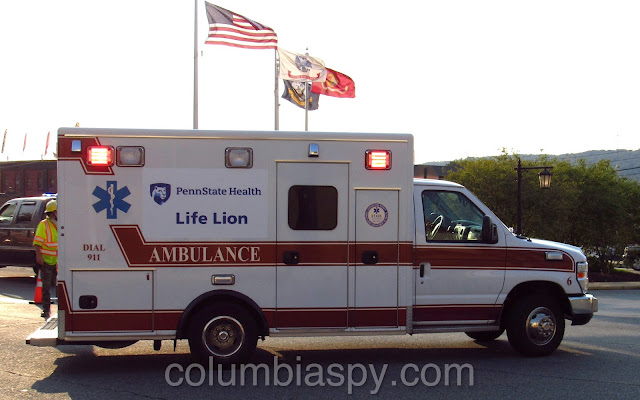 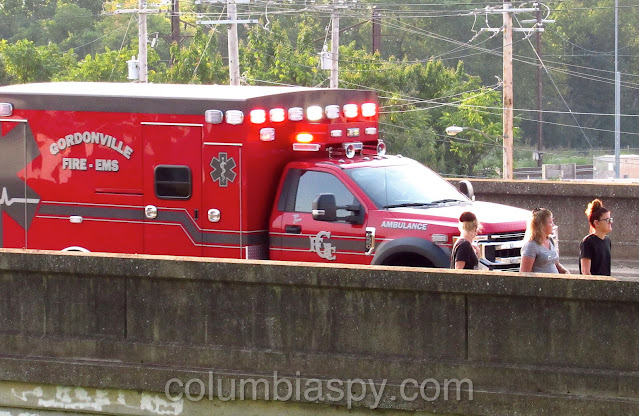