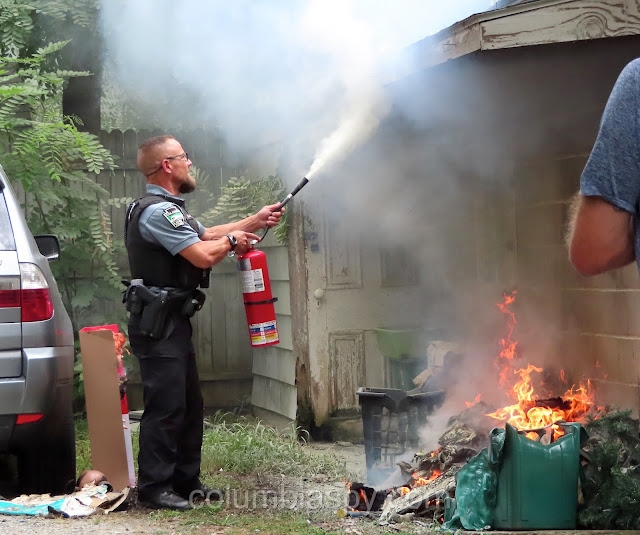 Police and firefighters responded to a fire call on the 500 block of Chestnut Street shortly before 1 p.m. today - the third such call in less than 24 hours at the same address. Personnel arrived on scene to find a recycling bin aflame next to a garage along Avenue G at the rear of 552 Chestnut Street. Columbia Borough Police officers attacked the fire with fire extinguishers before firefighters arrived, as flames lapped at the roof overhang and threatened to set the roof afire. There were two vehicles in the garage at the time.

Yesterday, firefighters responded to a call just before 3 o'clock at the same address and found a fire in an SUV in a driveway next to the garage. Later that day, personnel responded to another fire call at the same location. 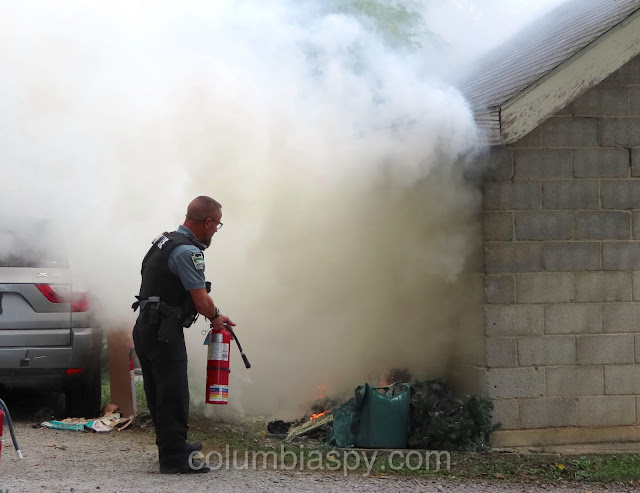 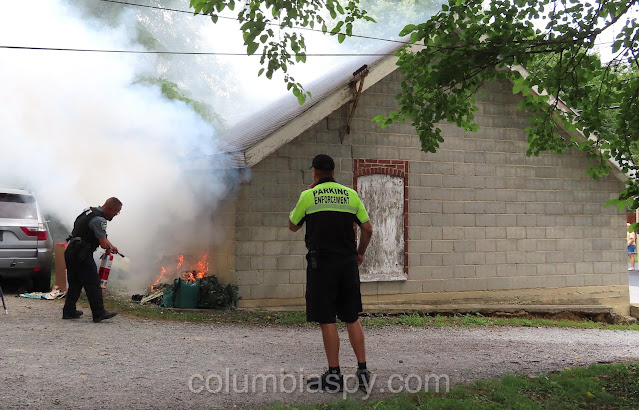 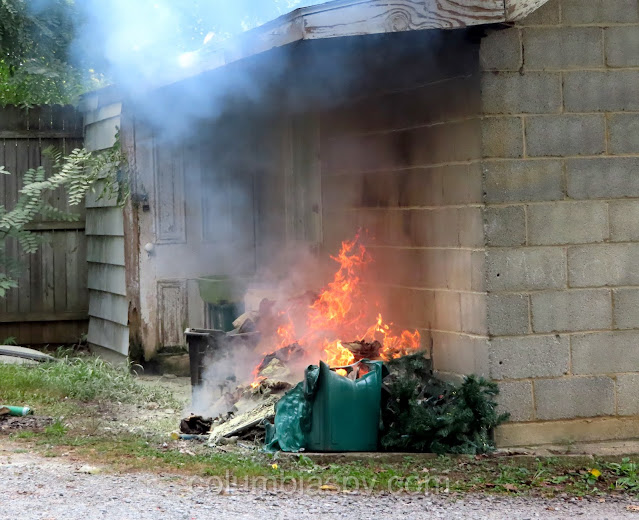 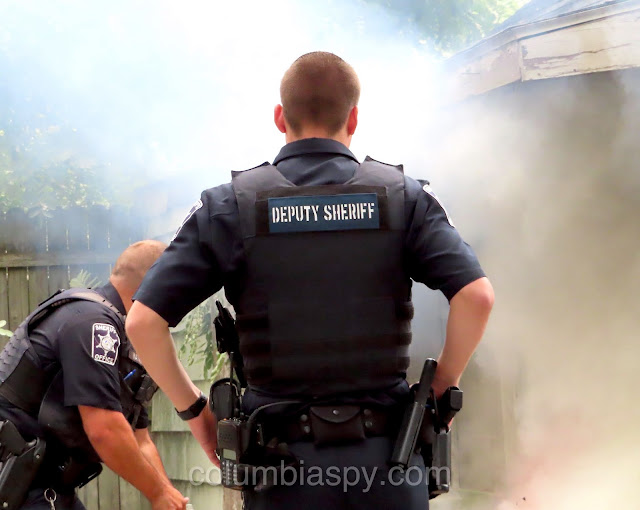 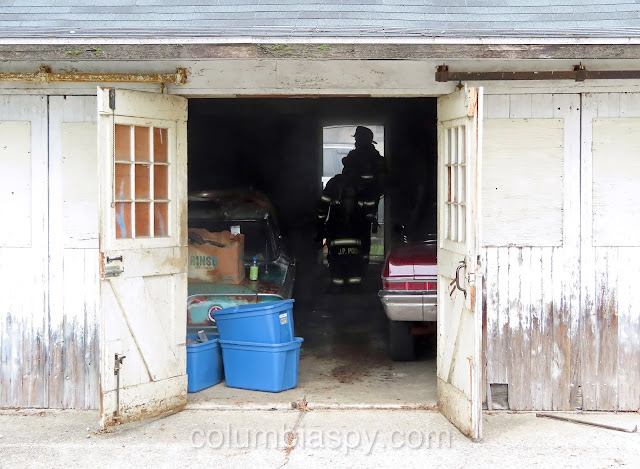 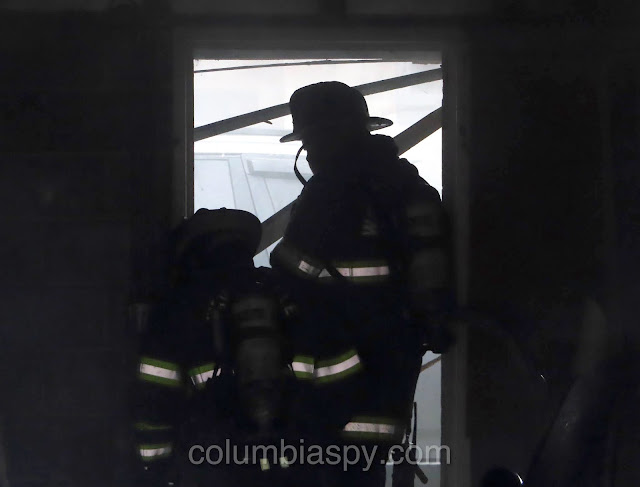 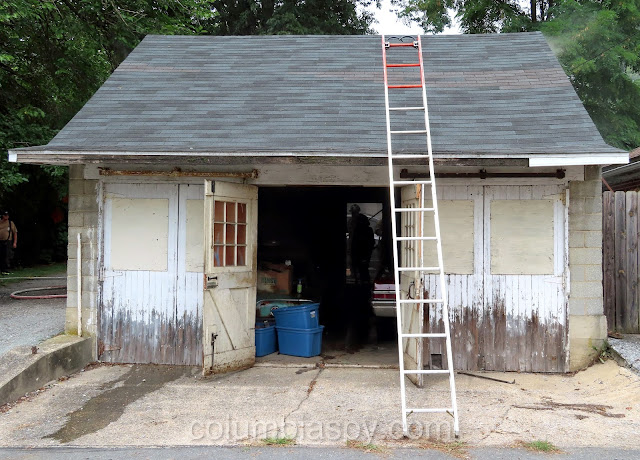 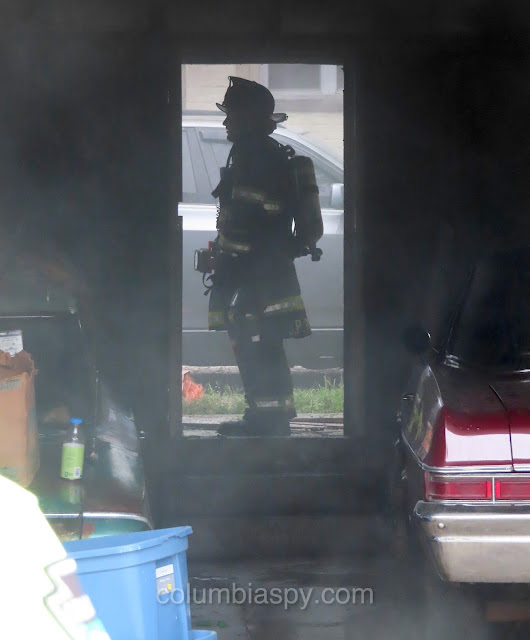 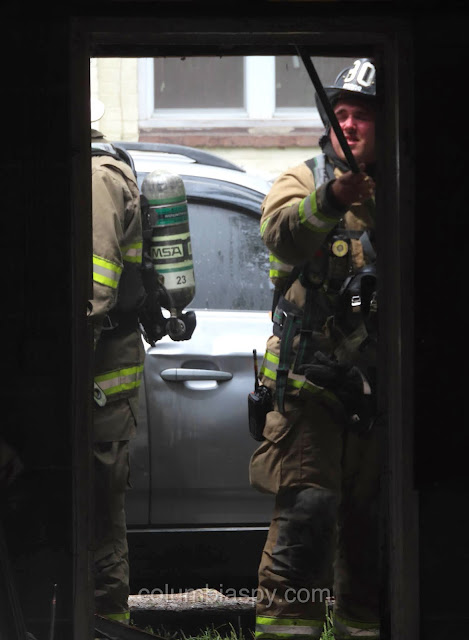 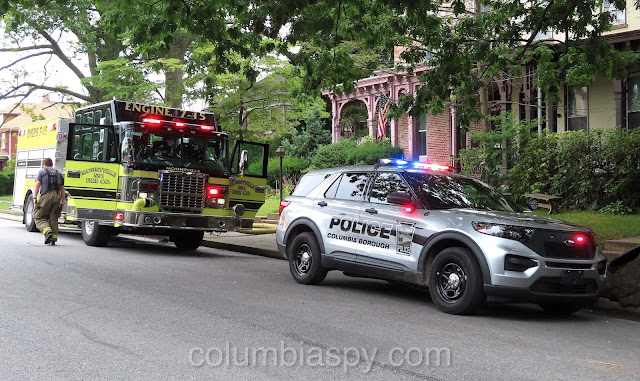 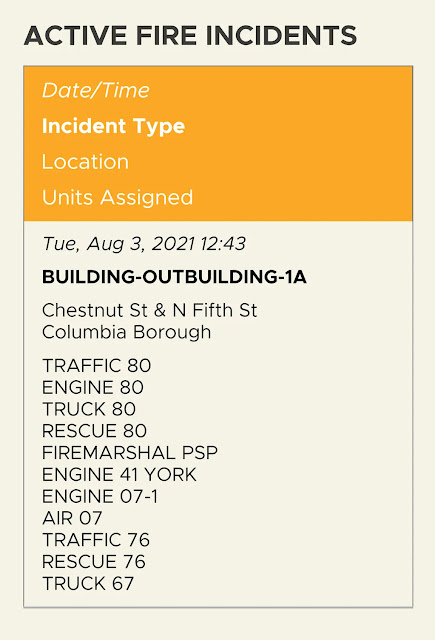