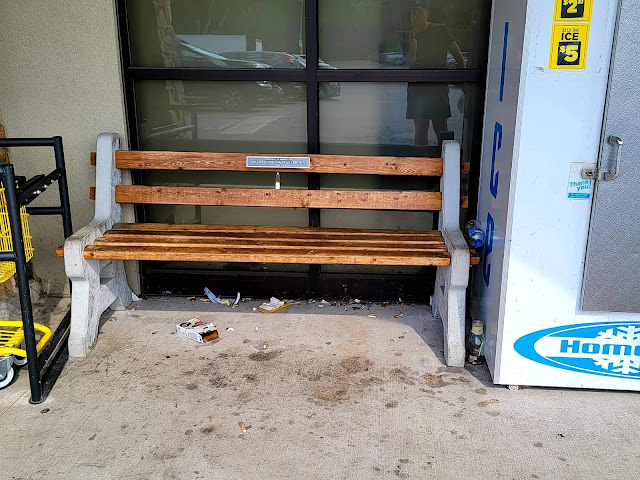 The former manager of Columbia's Dollar General says he is saddened by the store's current appearance. Chad Whitmyer, who managed the store before leaving to start his own business a few months ago, believes the store's condition reflects poorly on Columbia.

"This is a total disgrace to this town," Whitmyer says of the store's exterior. "It really saddens me."

Whitmyer says that during his tenure he took pride in keeping the store property as neat and clean as possible. "I did it so the town had a nice place to shop." 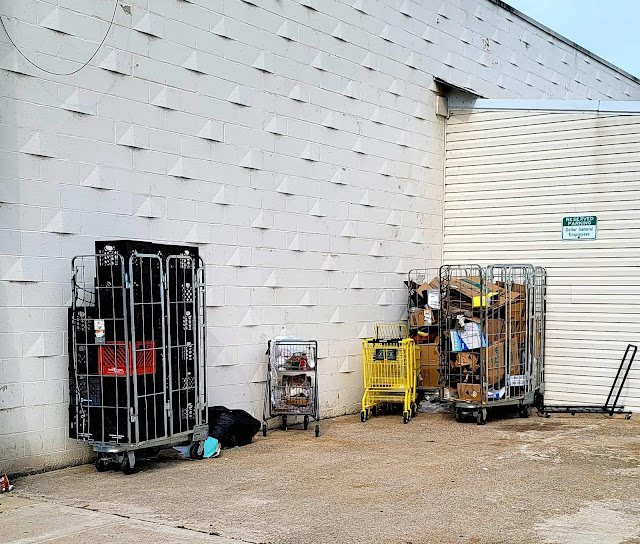 SORRY 2 SAY BUT THIS STORE WAS NEVER NICE AND CLEAN.

Your crazy Unknown, that store was so clean you could eat off the floor when Chad ran that store. Smh

Sounds like sour grapes,dollar store was always filthy inside and out. Your right I was a disgrace to columbia