Some recent photos of scenic Columbia 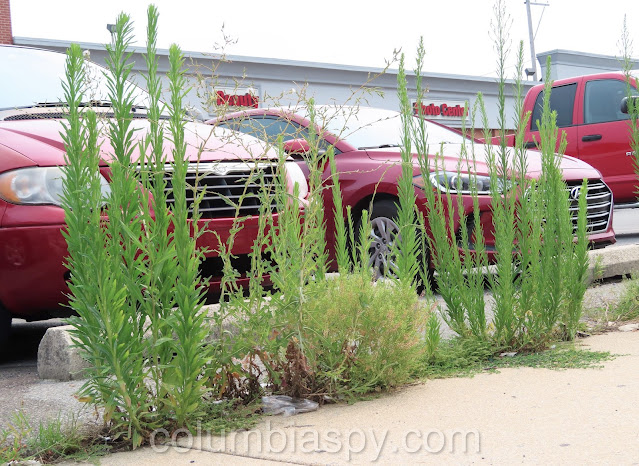 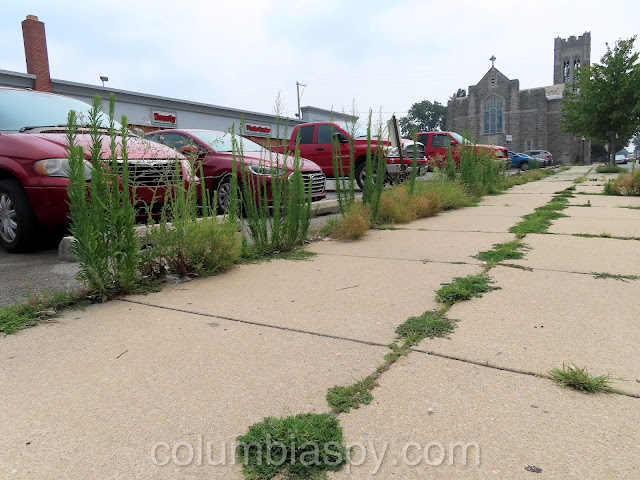 "Welcome to the Jungle" 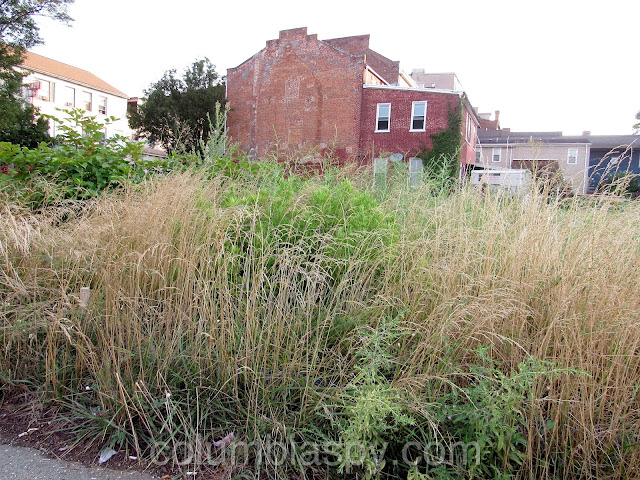 Speaking of jungles, here's the Eberly Myers property at the bottom of Locust Street.
The plan was for a 33-unit apartment building to be constructed here.
That was back in 2017.
Part of the backstory is on Columbia Spy HERE. 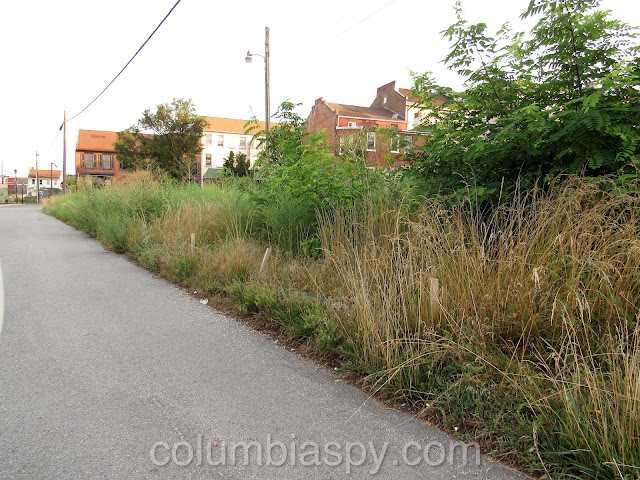 Here's what it looks like along Bank Avenue.
According to borough ordinance, uncontrolled weeds are considered a public nuisance. 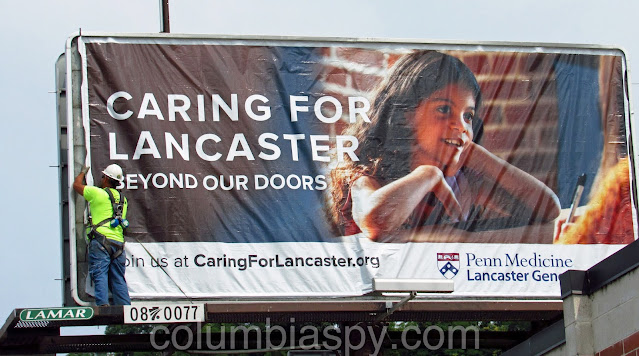 Yeah, but who cares for Columbia? 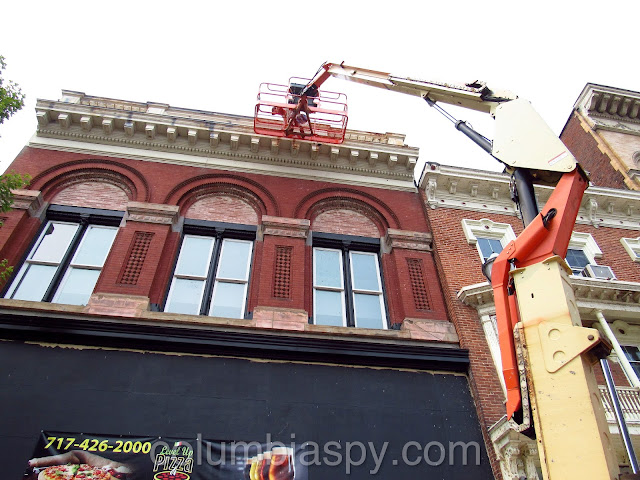 Touching up above Level Up 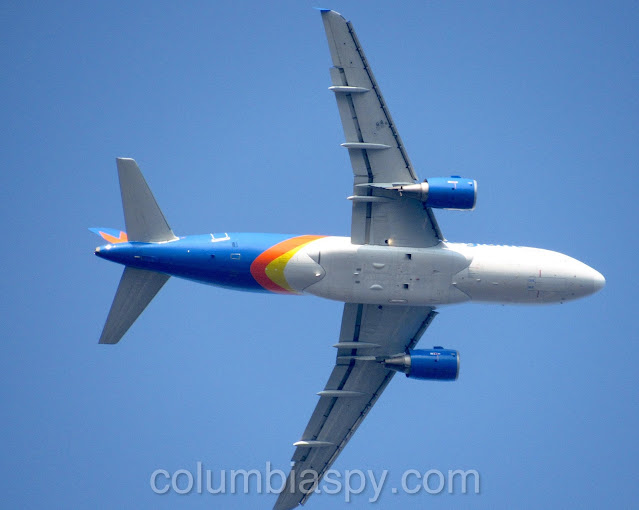 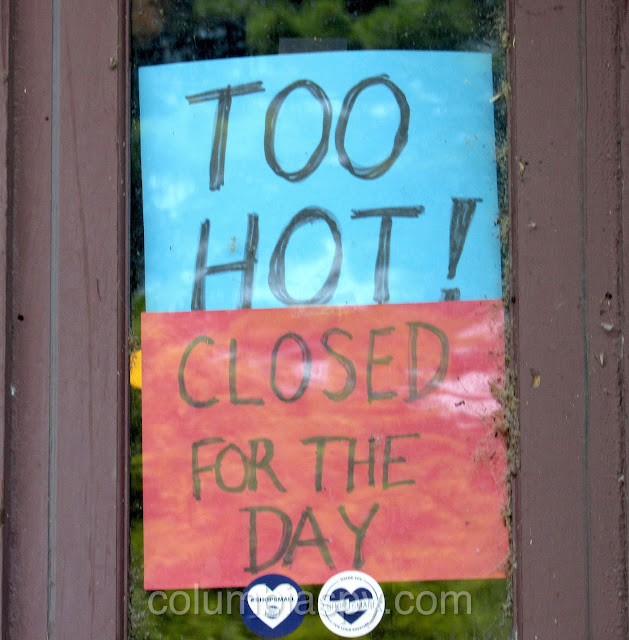 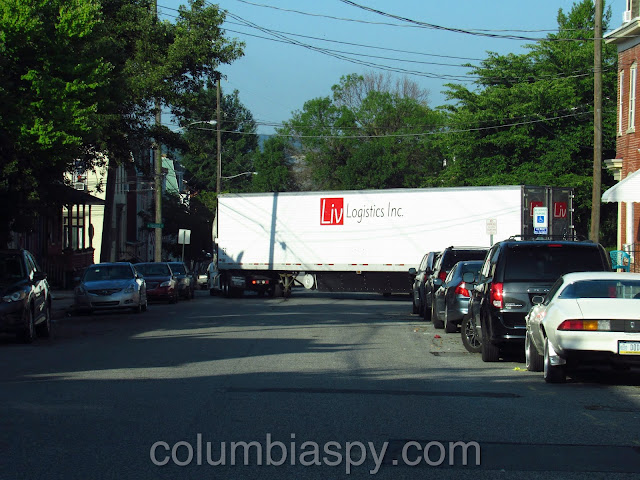 At 2nd & Walnut . . .
Borough officials might want to consider all aspects of the highly touted Walnut Street plan,
like what to do about vehicles like this. 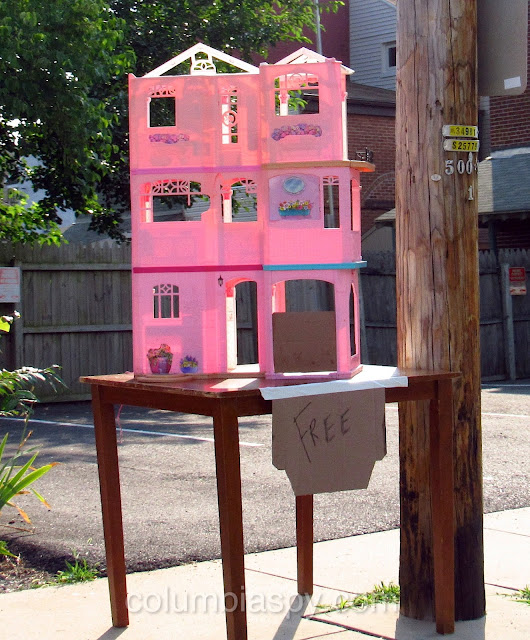 The housing market's on fire. Here's a house for free! 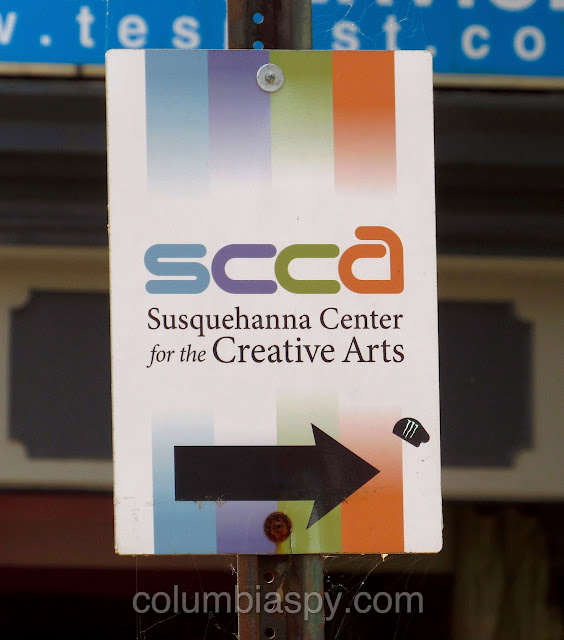 Hasn't been here for years, but the sign remains. 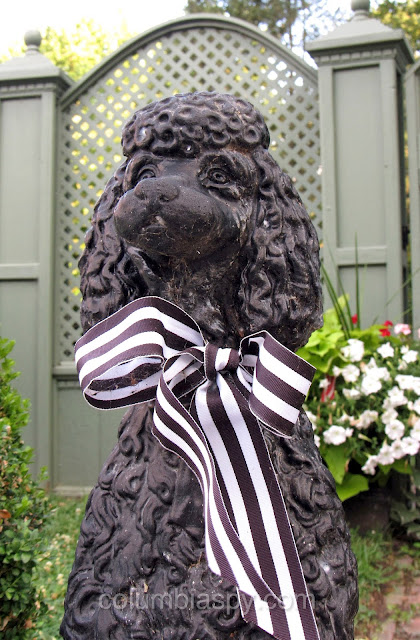 Lookin' good at the Mifflin House on Walnut 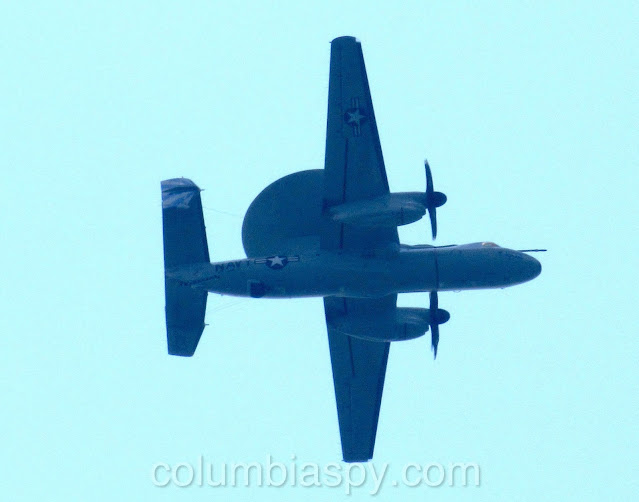 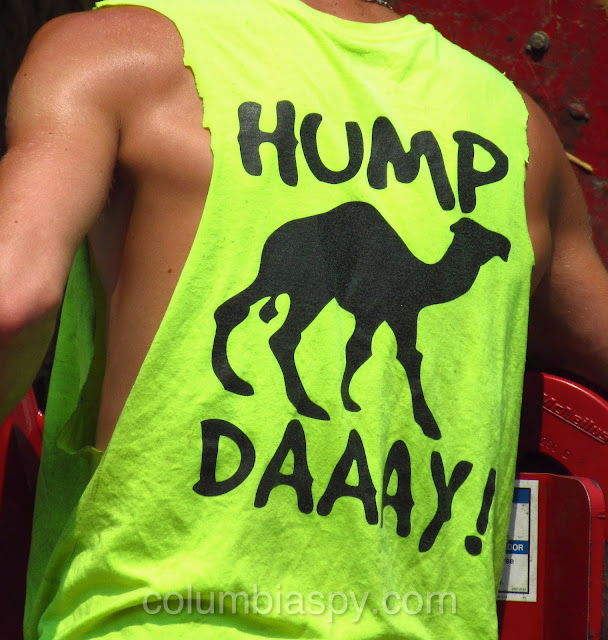 There's one every week. 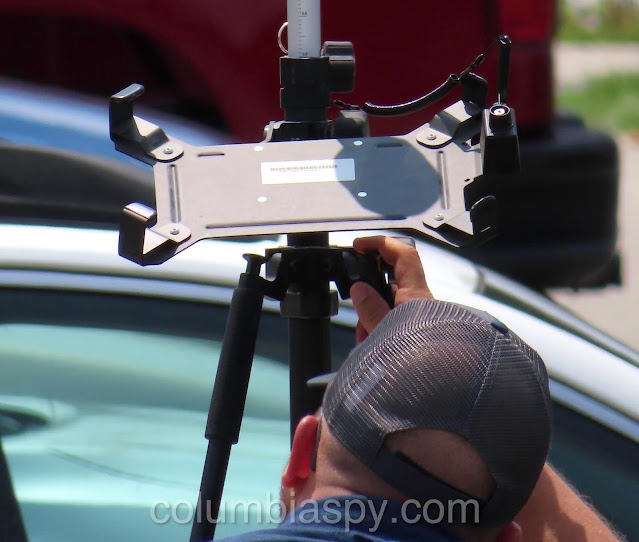 Here's a surveyor - surveying, of course. 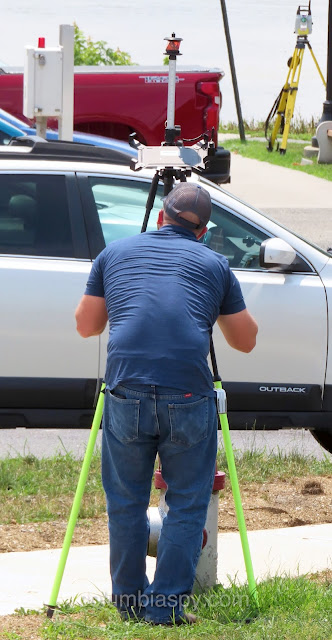 He was at Columbia River Park today. 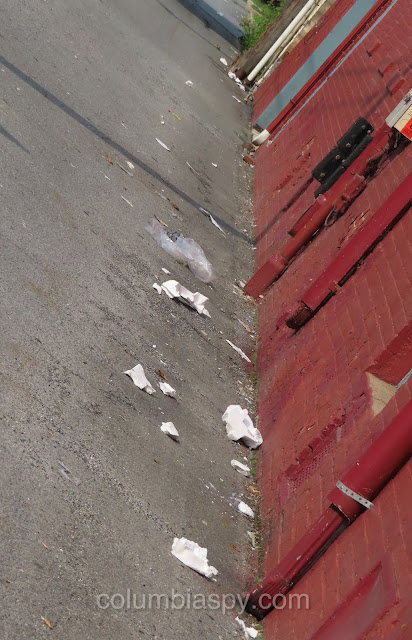 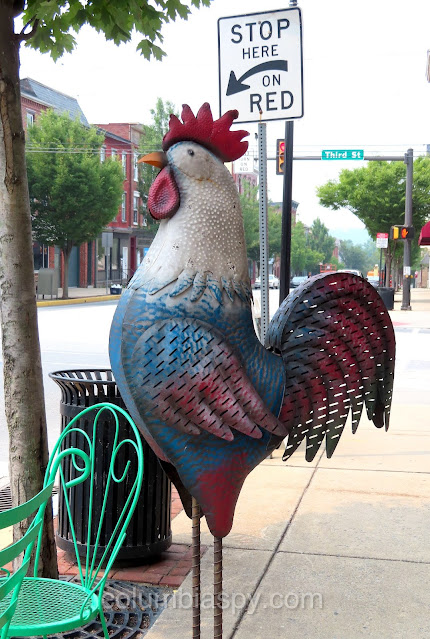 Giant rooster on Locust . . .
It's at Kelman & Swartz, which Columbia Spy reported on HERE,
when the business was at its previous location.

There's a detective sneaking around town. 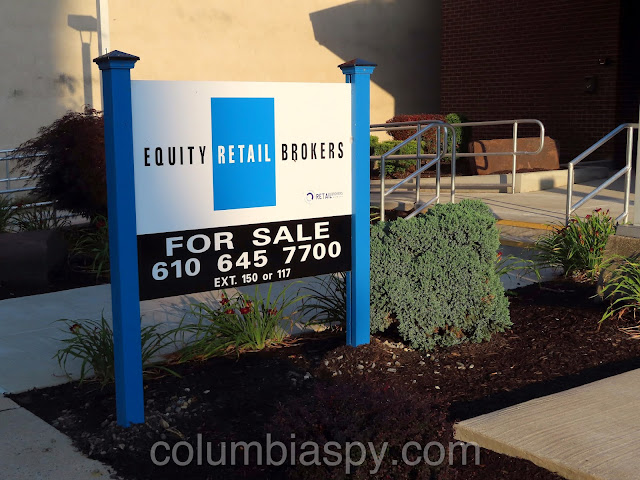 By the way, Wells Fargo's for sale
(the building, that is).
Posted by Joe Lintner at 6:12 PM