Columbia's Watch & Clock Museum Is Among Those Waiting Out the Pandemic, Managing to Keep Busy - The New York Times 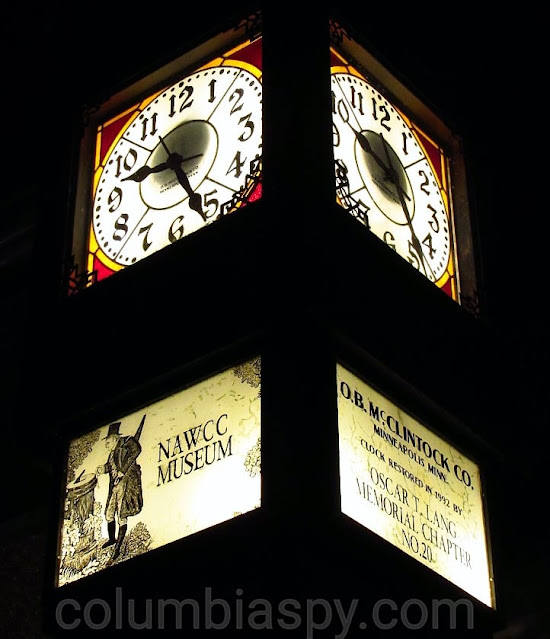 In the United States, the National Watch and Clock Museum in Columbia, Pa., actually is owned and operated by its more than 10,000 members, who annually pay fees starting at $80 for individuals and $175 for businesses. "The memberships keep coming in throughout the year, so we were able to keep above water," said James Campbell, the acting curator.

The museum is one of North America's largest horological collections with more than 13,000 objects, including an 1814 gold Breguet pocket watch with a push quarter-hour repeater owned by Napoleon's sister, Caroline Bonaparte Murat, the queen of Naples, Italy.

Mr. Campbell, who said about a third of the holdings were displayed at any time, described how one gallery area was being redesigned to show public timepieces like street clocks and tower clocks when a lockdown was ordered last spring. Now, he said, "we are hoping to have some volunteers and members to come back," possibly this spring, to continue the work.