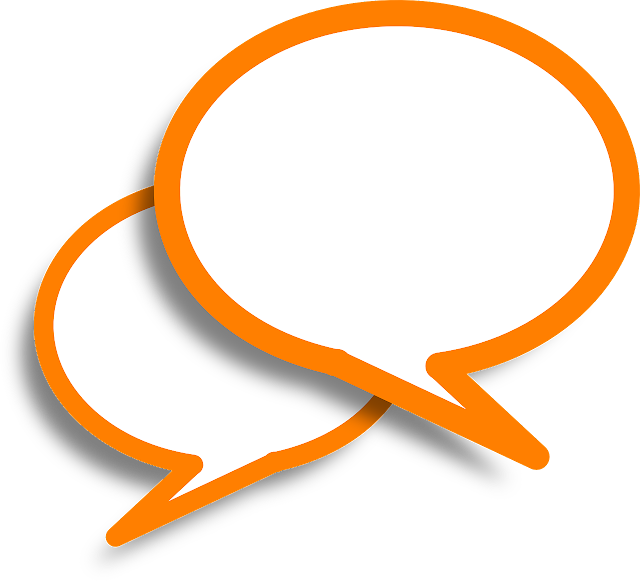 In answer to a question from resident Mary Wickenheiser, Stivers said zoning permits do not need to be displayed but building permits do.

Resident Frank Doutrich noted that the borough forgot to add the McGinness property into the KOZ program [a few years ago] and time ran out. “I just would have thought the municipality, to get that developed, would have been more involved in helping somehow,” Doutrich said. “They can and they do when they want to.” [KOZ stand for "Keystone Opportunity Zone." According to the PA DCED website: "Keystone Opportunity Zones eliminate specific state and local taxes within specific underdeveloped and underutilized areas.] 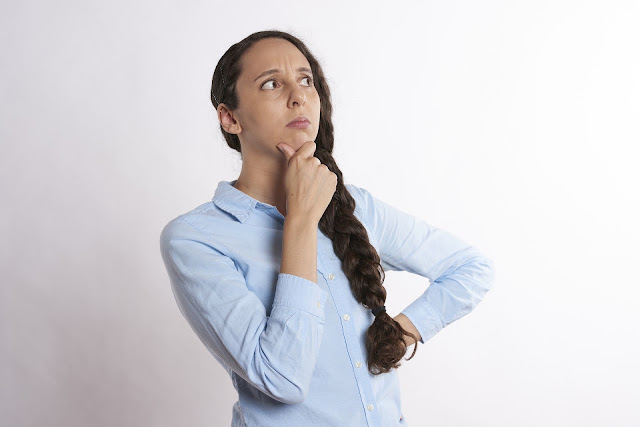 Mayor Leo Lutz talked about the possibility of a new pizza shop/night club opening on Locust Street. “We don’t know exactly what’s going to 'go on' there.” He said if something goes on that violates borough codes or regulations, the borough will issue a cease-and-desist. “We are going to keep a very close eye on it,” Lutz said. He stated that the borough doesn't want a business or venue in that location similar to a previous establishment where several fights occurred and there were reports of gunfire.
Traffic studies underway
Chief Brommer said a traffic study is underway as a preliminary step to have a stop sign erected at 13th and Franklin, after several complaints were received about the intersection. He also said the intersection at 5th & Maple is of concern, and the department is working with the borough engineer to come up with recommendations. He said more than 30 accidents have occurred there over a 5-year period.

A county health department?
Council discussed approving a resolution to support creation of a Lancaster County Health Department. Lutz urged against it, saying, “I think this is a knee-jerk reaction to COVID-19 pandemic.” Council voted 6-1 against the resolution, with Sharon Lintner being the only “yes” vote.

New management position created
After an extended discussion, council voted 5-2 to create a new position titled ”Facilities Manager” and appoint current custodian Wilson Affeld to it. The position includes a $20,000 a year pay increase. Stivers said he created the position but admitted he had not yet formulated a job description for it. Affeld’s vacated custodial position will remain open in case there's ever a need to hire another employee, a move that was requested by the union. Stivers said the job was not advertised because the borough is not legally required to do so and he didn't see a need for it. 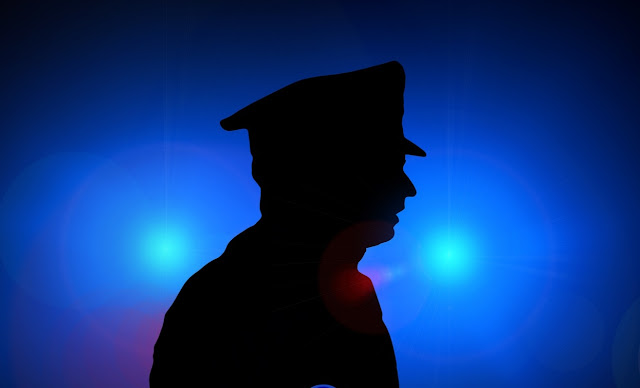 It's a shame that you didn't report my comments at the end on rentals, inspections and giving numbers of the lax of, which is a bigger deal in our town than other stuff. And fire inspections. Borough manager and Todd on safety have dropped the ball, no excuse.

The livestream was breaking up at that point, and I couldn't understand most of what was being said.

Got it, hope that problem gets fixed.