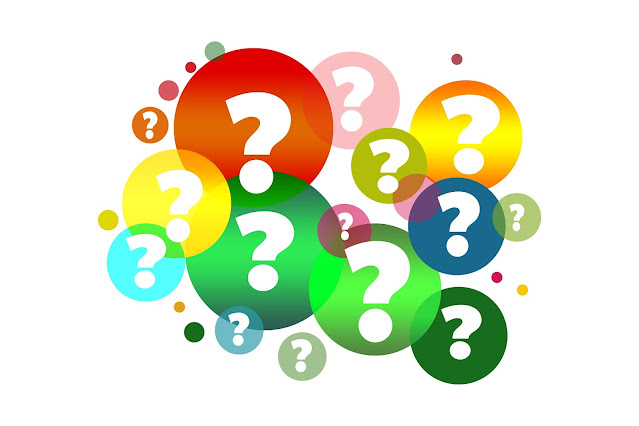 10 people have resigned from their positions with Columbia Borough in the last six months. What is going on?
Of course, it could be argued that the resignations are from various departments and due to various reasons - but the sheer number of departures within a relatively short time indicates a systemic problem. Has borough hall become a hostile work environment? Are things being mismanaged? Are there more resignations to come?