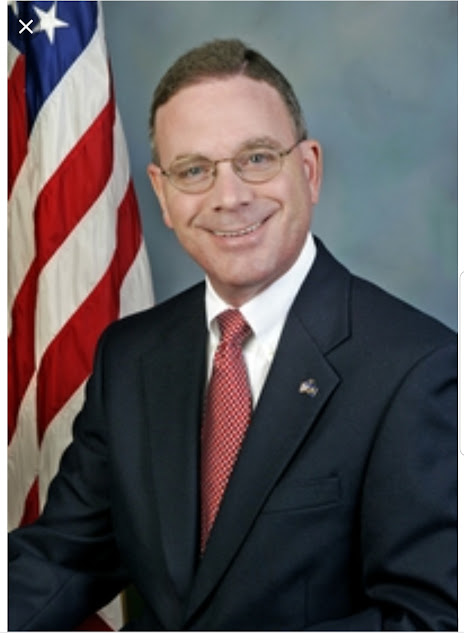 PA State Rep. Dave Hickernell
The resolution provides no evidence of election fraud. Instead, it raises doubts about the integrity of the results, citing a series of rulings by the “partisan majority” on the state Supreme Court, unverified claims about “irregularities” in the mail-ballot and vote-counting processes, as well as the unresolved status of unspecified legal action.

About a third of the 110-member Republican majority in the House co-sponsored the resolution, including five of the seven GOP members of Lancaster County’s delegation -- Reps. Mindy Fee, of Manheim; Keith Greiner, of Upper Leacock; David Hickernell, of West Donegal; Brett Miller, of East Hempfield; and David Zimmerman, of East Earl.

None of the legislators responded to requests for comment from LNP | LancasterOnline, and only Greiner had issued a public statement about why he signed the resolution.
MORE HERE.
Posted by Joe Lintner at 7:08 AM

The gop is just plain stupid and needs to be told they are.