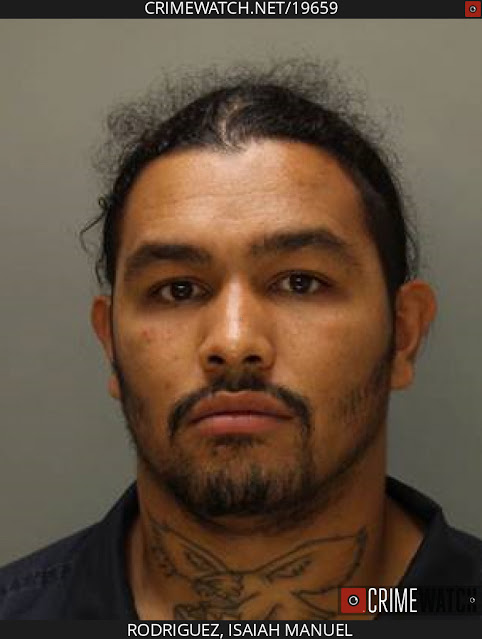 *****PREVIOUSLY RELEASED INFORMATION*****
On Saturday November 21, 2020 at approximately 2319 hrs. Officers from Lancaster Bureau of Police, Platoon A, responded to the 1st blk. N. Mulberry St. for a large fight. Additional callers to 911 reported that shots had been fired and that at least one person had been shot.  The first Officers on-scene located a 41 year old male suffering from multiple gun shot wounds. Officers used 1st Aid kits to administer life saving efforts to the victim. The victim was transported to the hospital by EMS. There, he underwent emergency surgery and is currently in critical but stable condition.  Officers spoke with witnesses and gathered information about what had happened leading up to the shooting. Information obtained from witnesses was that there was a party on N. Mulberry St. A fight broke out amongst those at the party. One person involved in the fight left, retrieved a gun and returned to the scene of the fight. The suspect fired shots, striking the victim several times. The suspect fled the scene prior to Police arrival. The suspect and victim are known to each other and this was not a random act of violence.  The scene was processed for evidence by Officers, Detectives and Evidence Techs. Possible video surveillance locations were canvassed.  Any new information on this investigation will be disseminated through supplemental press releases.
*****UPDATED INFORMATION 11/23/2020*****
The suspect in this shooting investigation was identified as Isaiah Rodriguez M/26 LKA: 600 Third St. Columbia, PA 17512 After consultation with the Lancaster County District Attorney's Office, charges were approved. Det. Odenthal filed a Criminal Complaint against Rodriguez, charging him with Criminal Attempt-Homicide (F1), Persons Not To Possess (etc.) Firearms (F2), Recklessly Endangering Another Person (M2) and Possessing Instruments of Crime (M1). A warrant has been issued for the arrest of Isaiah Rodriguez.
Anyone with information on this investigation or the current location for Rodriguez is asked to contact Lancaster Bureau of Police at 717-735-3300 or Lancaster Crime Stoppers at (800) 322-1913, or you can anonymously Text a Tip to Crime Stoppers by using your cell phone. Text LANCS plus your message to 847411. Callers may remain anonymous and do not have to give their names.
Docket No.:  MJ-02202-CR-0000256-202 Date Issued:  Sunday, November 22, 2020 - 8:04am Reference ID:  2011021751 Warrant Type: Criminal Charges: Criminal Attempt-Homicide Persons Not To Possess (etc.) Firearms Recklessly Endangering another Person Possessing instruments of crime Issuing Authority:  02-2-02 Holding Dept:  Lancaster City Bureau of Police Source:  Lancaster Bureau of Police 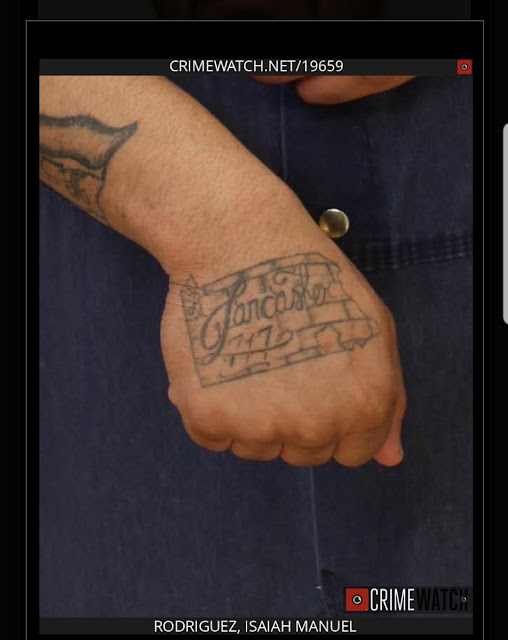 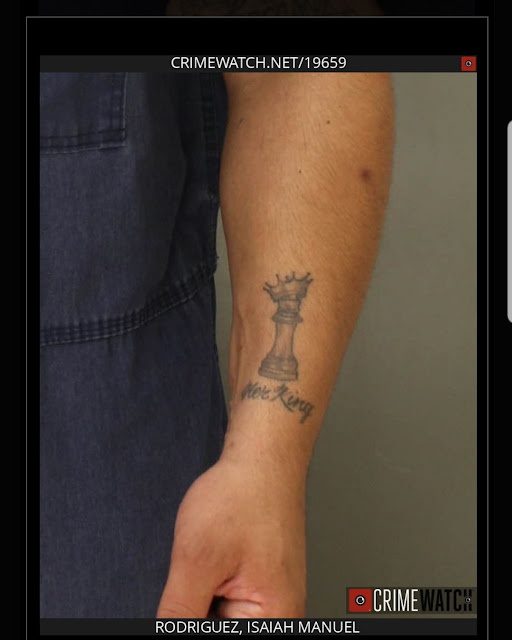 Sourced via CRIMEWATCH®: https://lancaster.crimewatchpa.com/lbop/19659/warrants/rodriguez-isaiah-manuel-criminal-attempt-homicide-and-3-additional-charges
Posted by Joe Lintner at 11:56 AM