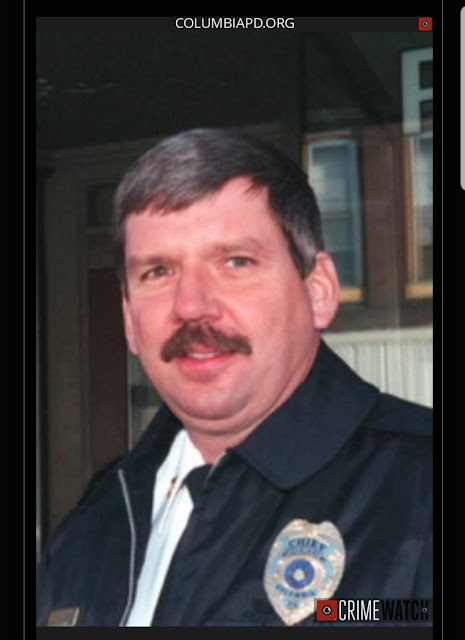 It is with deep sadness that the Columbia Borough Police Department must announce the passing of Retired Chief of Police Joseph F. Greenya.  Chief Greenya served the community of Columbia from 1973 to 2011 as a Police Officer.  Chief Greenya graduated from Columbia High School and was hired as a part time Officer in 1973.  He was then hired full time in June of 1974 and attended the PA State Police Academy in Hershey.  He was promoted to Sergeant in 1983 and attended the FBI National Academy  in 1985.  He was then promoted to Det. Sgt. in 1995 and then to Police Chief in 1996 until his retirement in 2011.  During and after his Law Enforcement Career, Chief Greenya was an active member of the Red Rose Lodge #16 Fraternal Order of Police and the FBI National Academy. The Columbia Borough Police Department would like to express sincere condolences to his wife Sharon, Family and Friends.

Sourced via CRIMEWATCH®: https://lancaster.crimewatchpa.com/columbiapd/10552/post/retired-columbia-borough-police-chief-joseph-greenya-passes-away
Posted by Joe Lintner at 3:05 PM