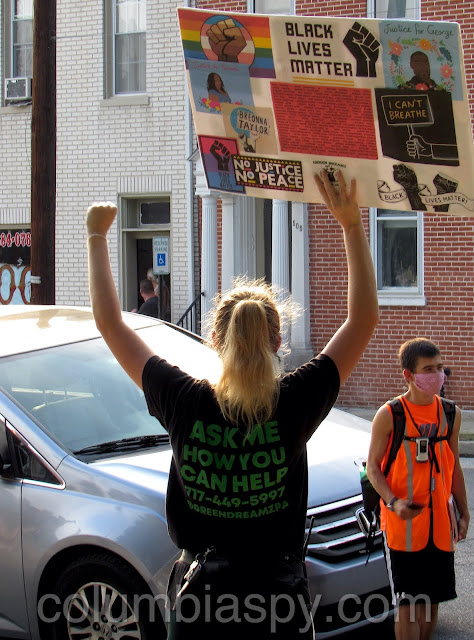 As it has done several times over the past few months, civil rights organization Green Dreamz brought protest to Columbia Tuesday afternoon. The organization wants to raise awareness and force change on issues such as social justice, racial inequality, and police brutality, among others. Under the watchful eye of borough police and overhead drones, the group of about 30 participants gathered at Locust Street Park before marching to the municipal building for an hour of loud and forceful demonstration. 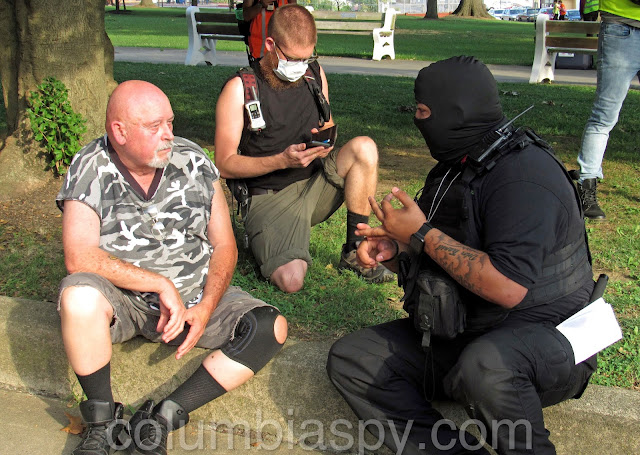 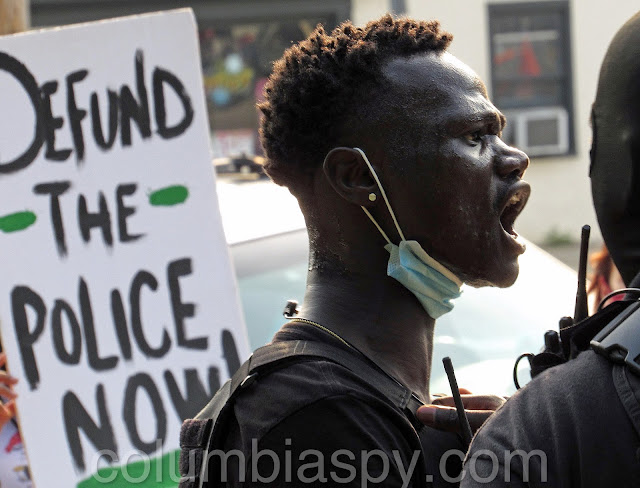 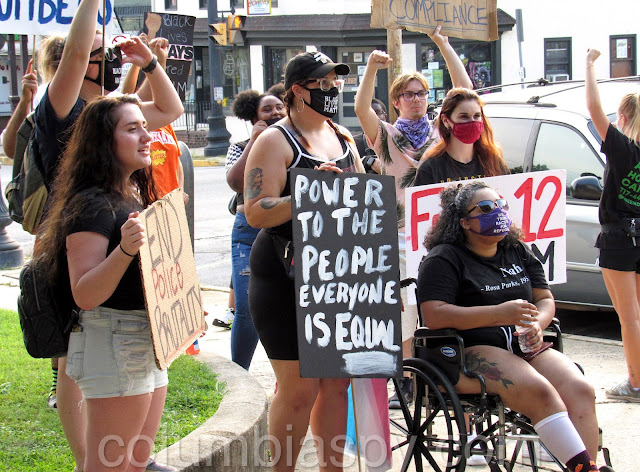 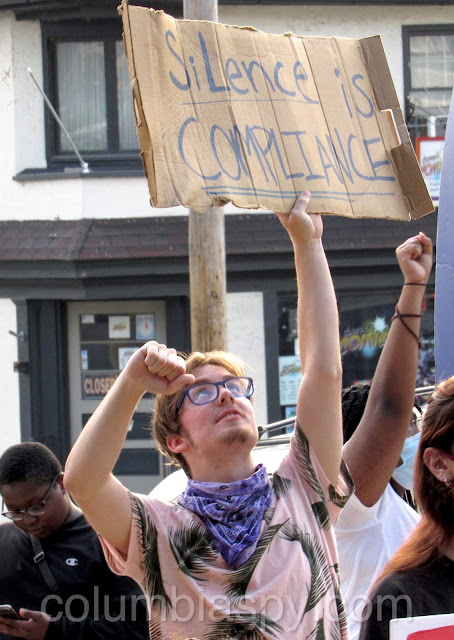