Why are Columbia's mayor and council resistant to transparency? 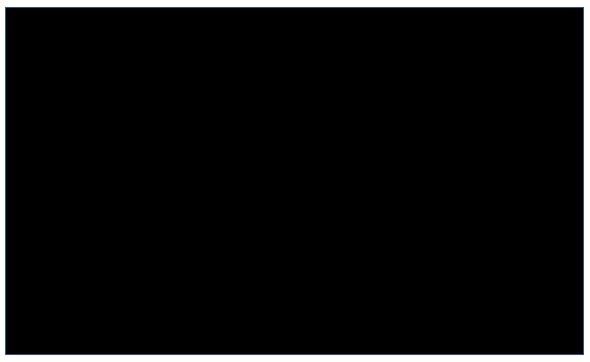 From Columbia News, Views & Reviews:
It's not so hard to digest that Columbia's mayor hates transparency; he's been obdurate about policing transparency for years — think wrecked patrol cars and promises made and not kept.


What is hard to understand is that a majority of the borough council is transparency resistant. Seemingly, a majority of the newly elected (in November) councillors is. Not surprisingly, three of the entrenched from a previous council administration lean toward non-transparency. What is so hard to understand is the incoming councillors campaigned on a platform of transparency; yet now the majority appear to want to quell it.
MORE: