What are police talking about on their encrypted radios? The public may soon find out [update] 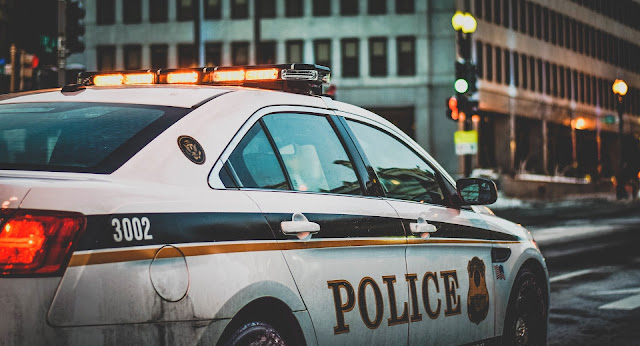 Lancaster County residents could soon have access to police communications, which have been restricted for the past two and a half years.
In response to the George Floyd protests, County Commissioner Craig Lehman on Tuesday proposed reversing a 2017 decision to restrict public access to the system, which he voted against.
The matter could go to a vote in early August.
MORE: