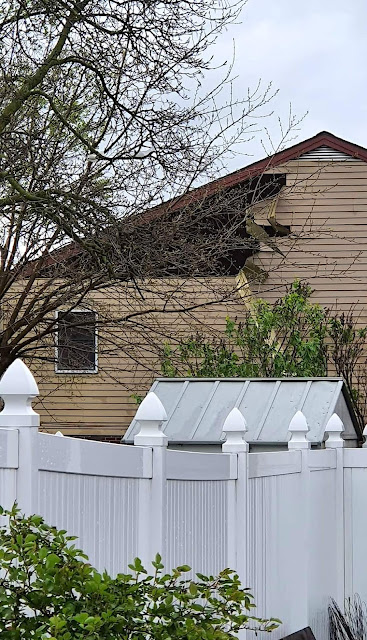 Today's high winds wreaked havoc around the area, as evidenced by the missing siding on the house shown above, on South 5th Street. 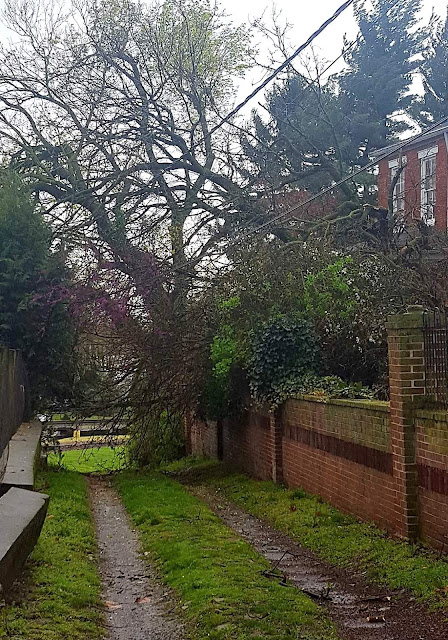 The winds also brought down a tree on South 2nd Street and left it hanging over into Avenue J (shown here and below). 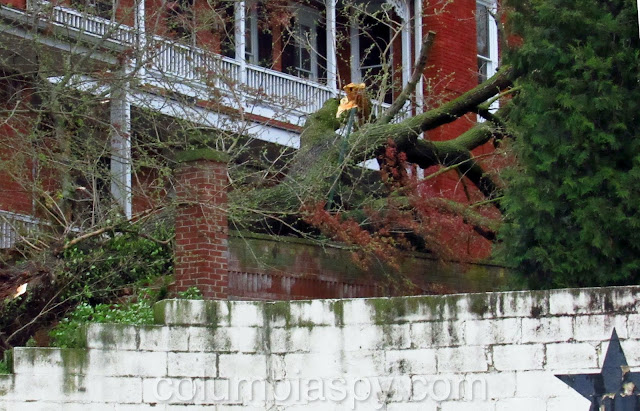 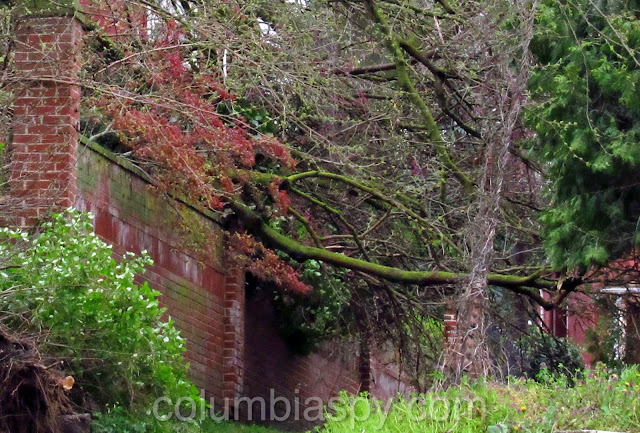 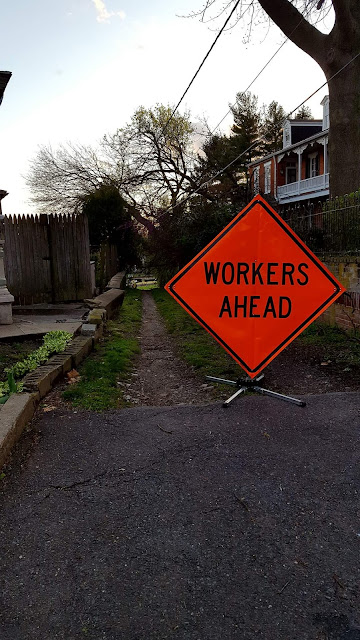 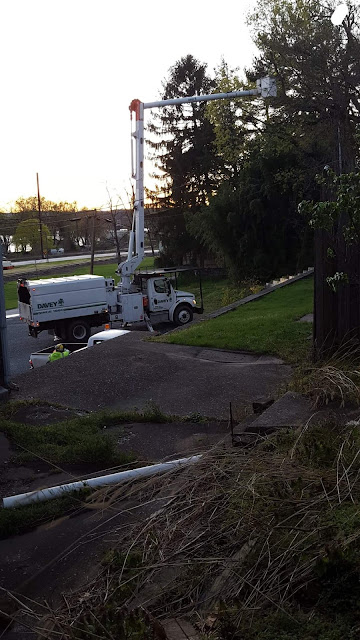 The tree was removed from Avenue J later in the day. 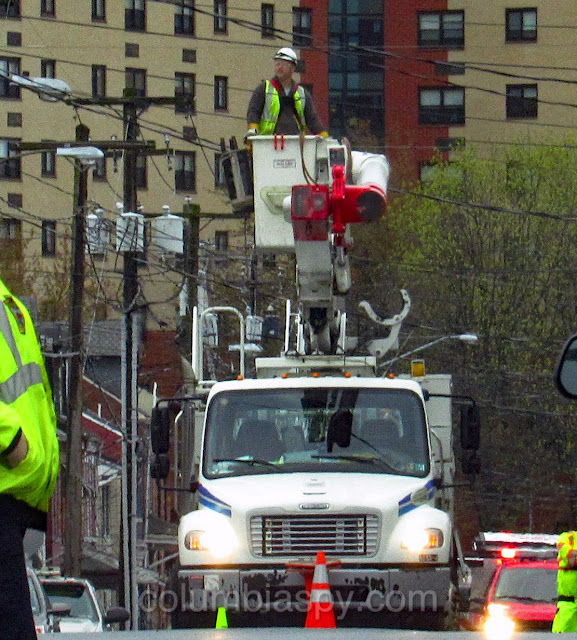 PPL responded to wires down on the first block of South 4th Street. 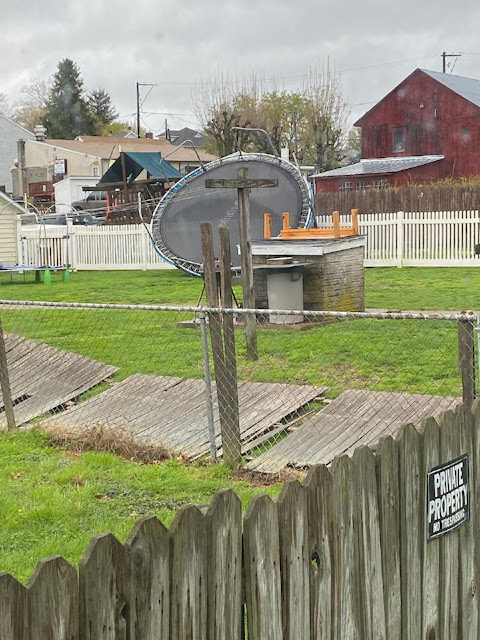 And over in East Prospect, winds blew over a stockade fence and almost took away a backyard trampoline.

Here's an example of one of the many wind-related calls today on the Lancaster County-Wide Communications website. 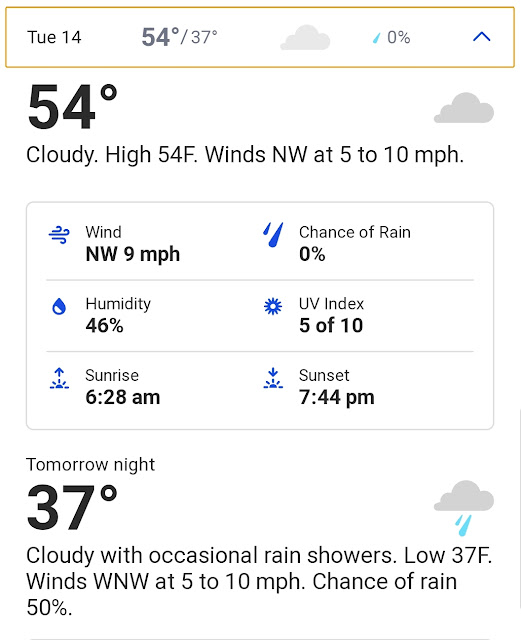 The weather forecast for Tuesday looks a little more promising.