Fire damages several structures on the 500 block of Union Street

Several departments responded to a fire call at Union Street and Corn Avenue late this morning. The fire reportedly started in a garage on Corn Avenue where several cars are stored. The garage, which is near the Union Street Laundry, has collapsed, and the fire also damaged a neighboring residence and a building with several apartment units. 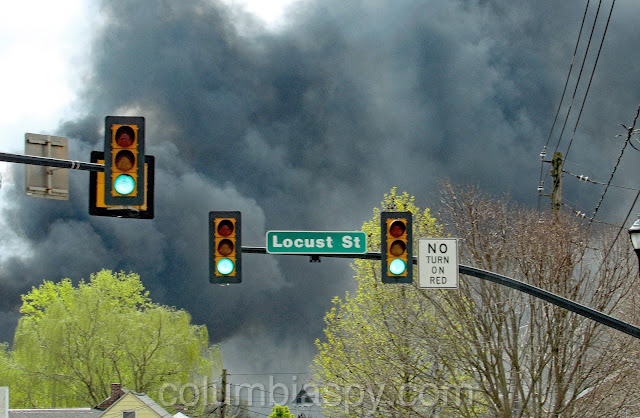 Smoke from the fire was visible several blocks away. 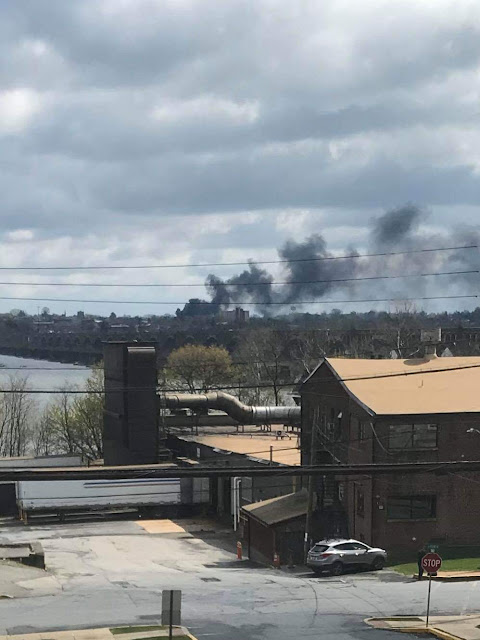 The smoke was also visible from Wrightsville.
[Photo by Bob Hammer] 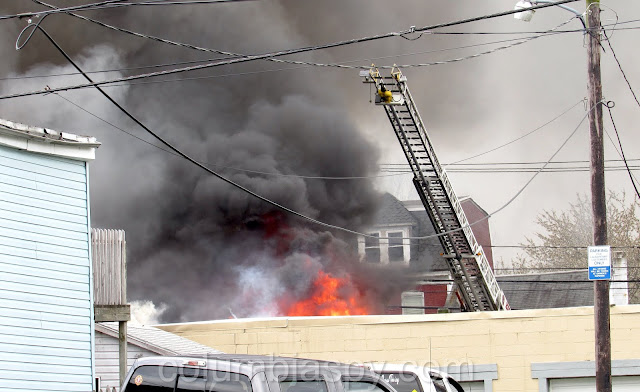 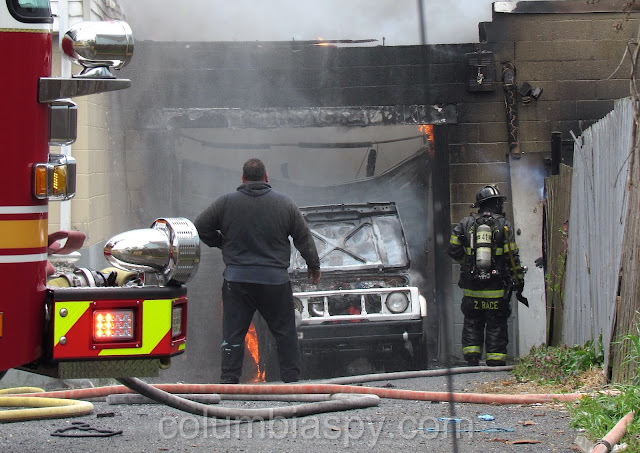 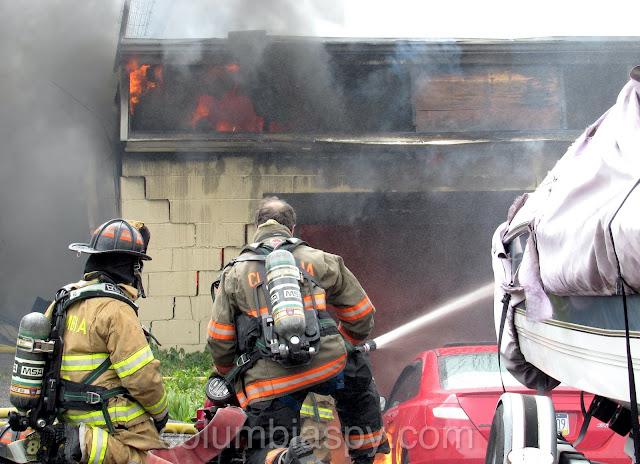 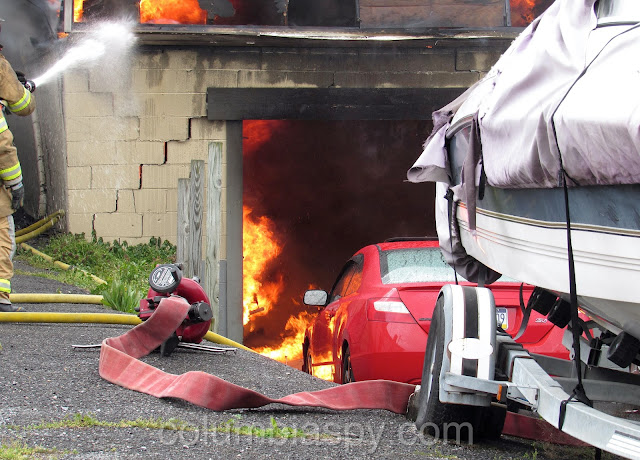 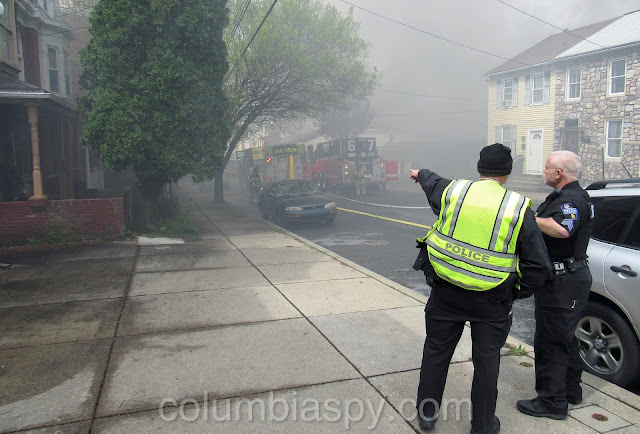 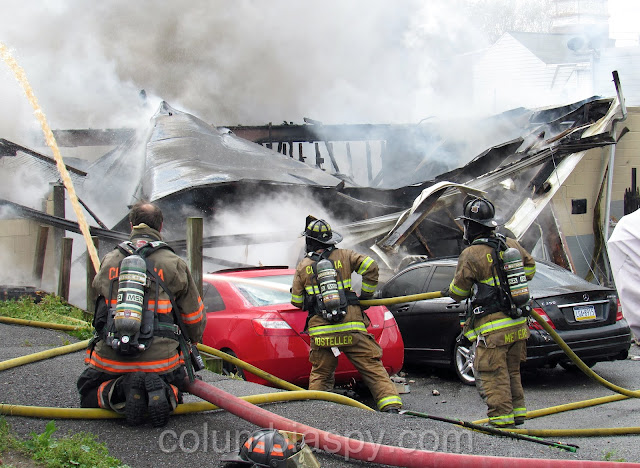 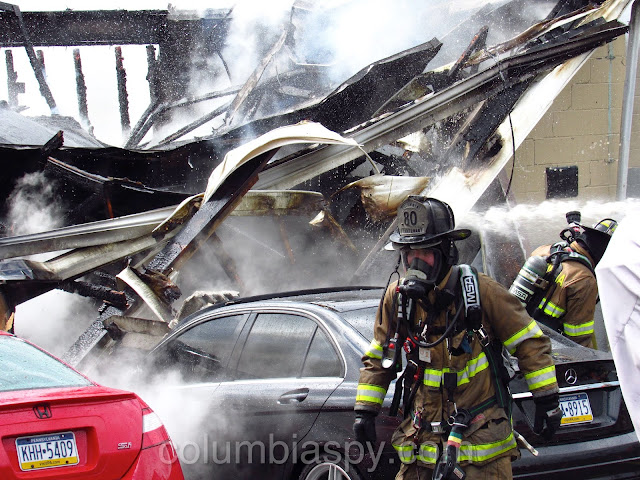 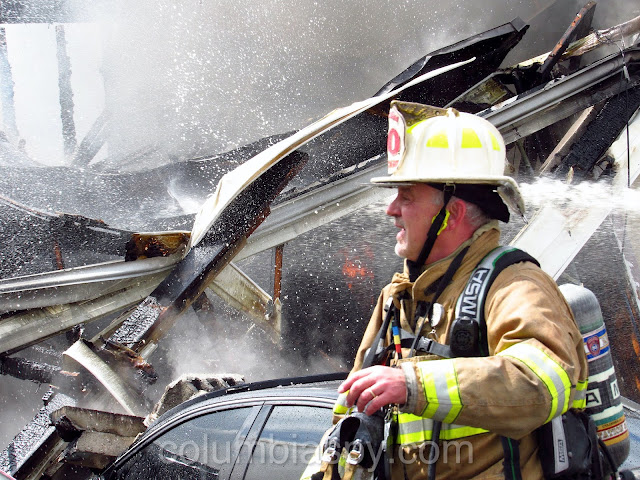 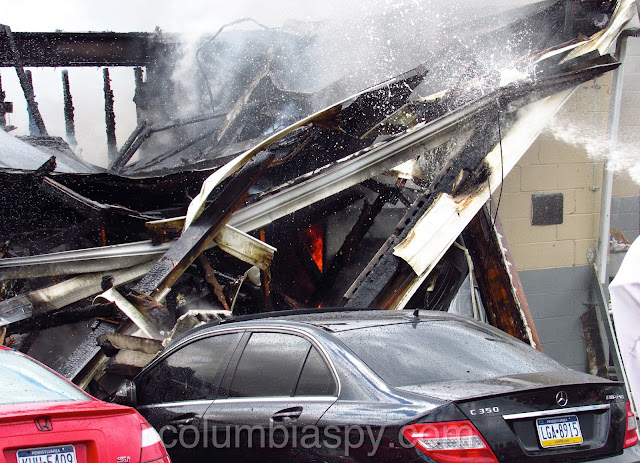 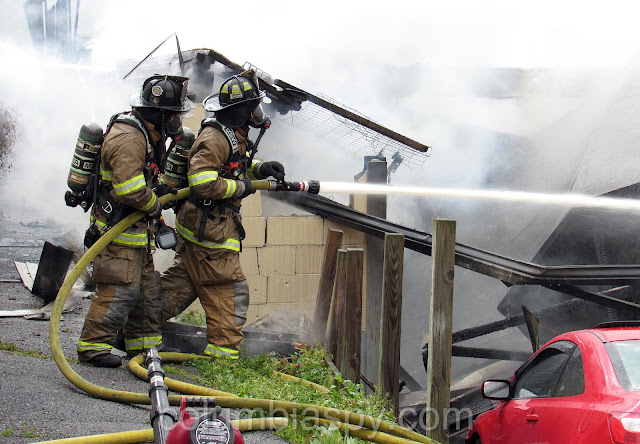 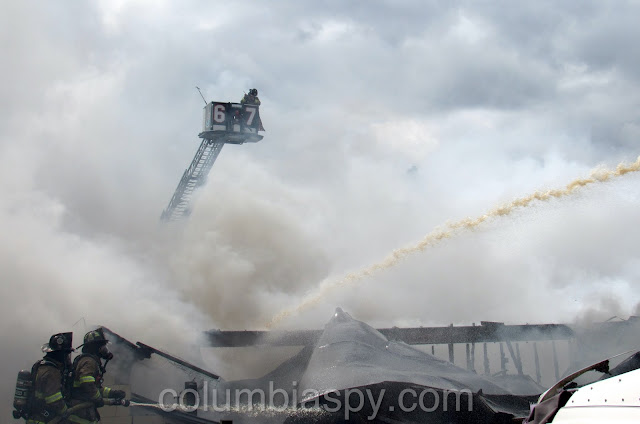 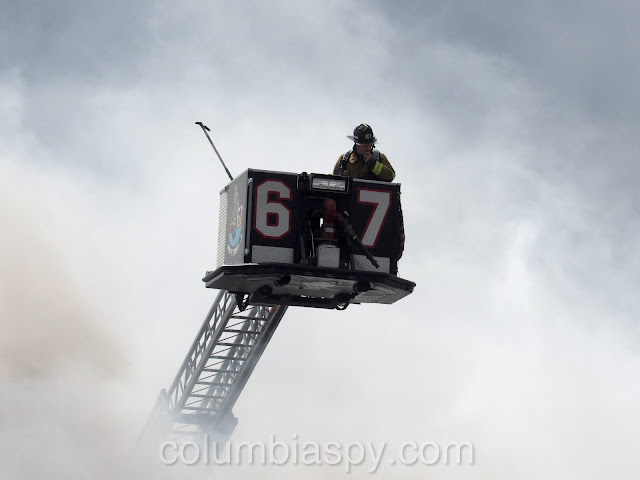 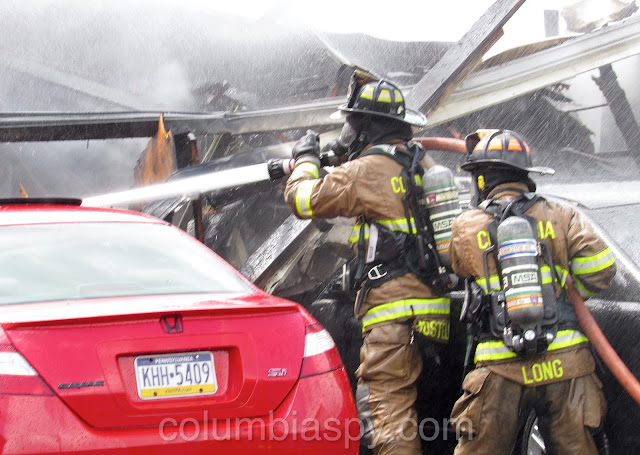 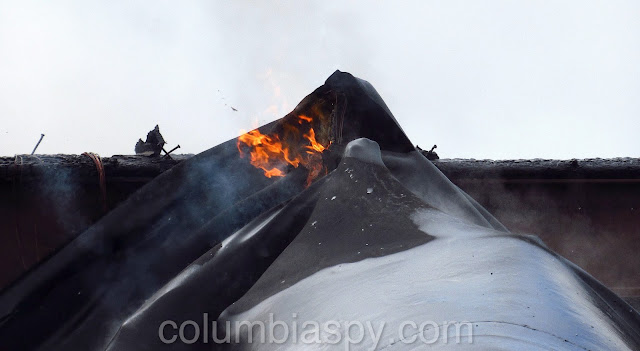 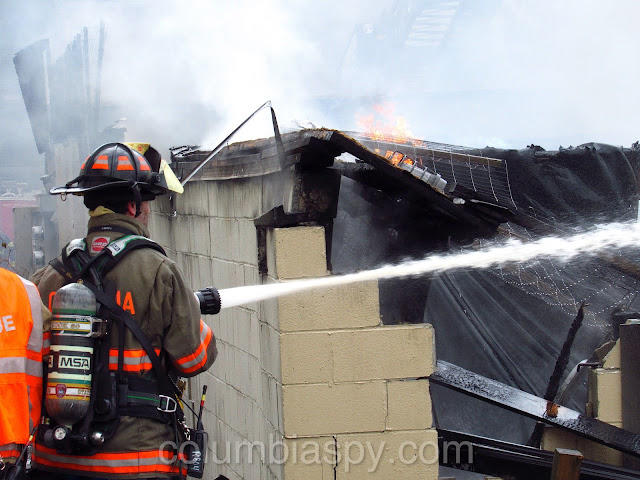 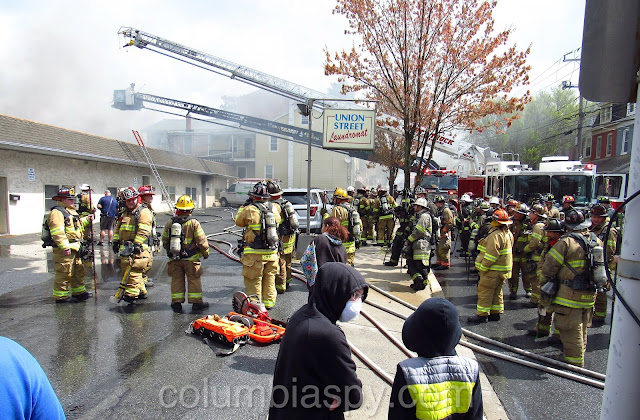 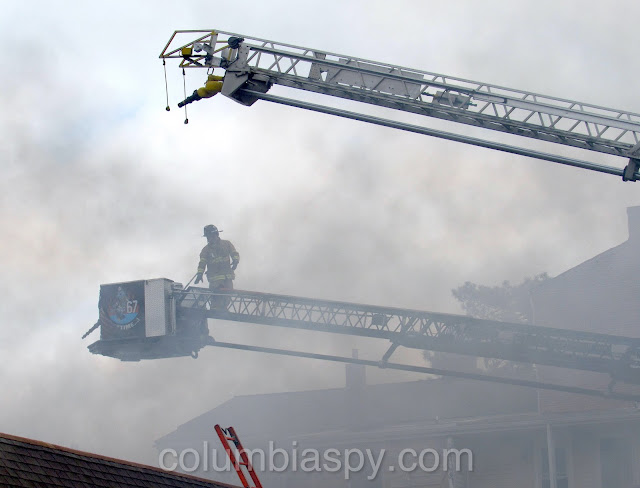 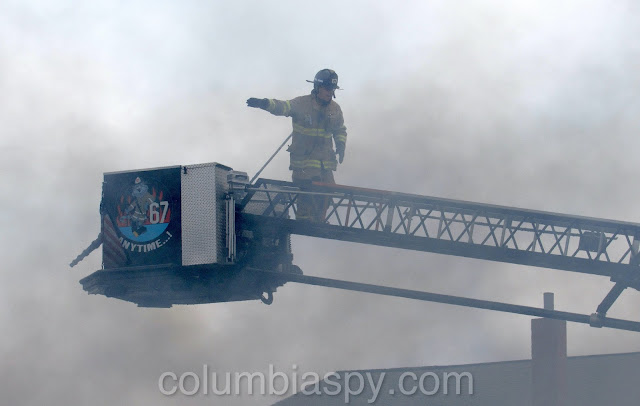 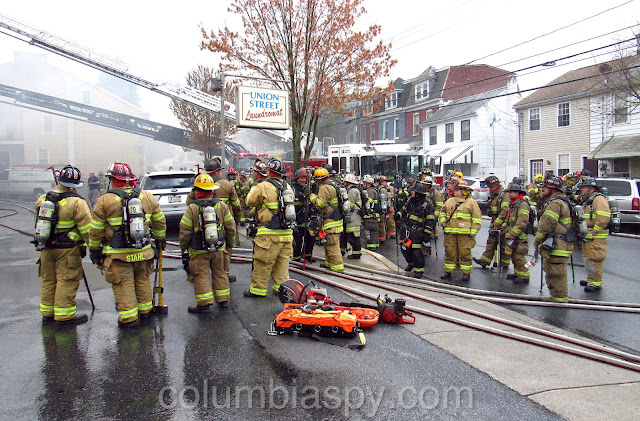 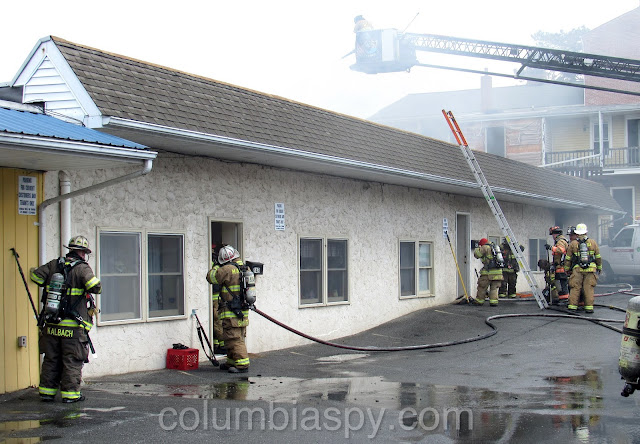 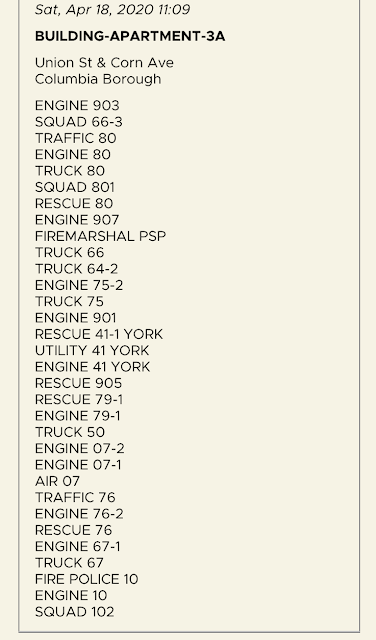