What IS the name of that bridge, anyway? 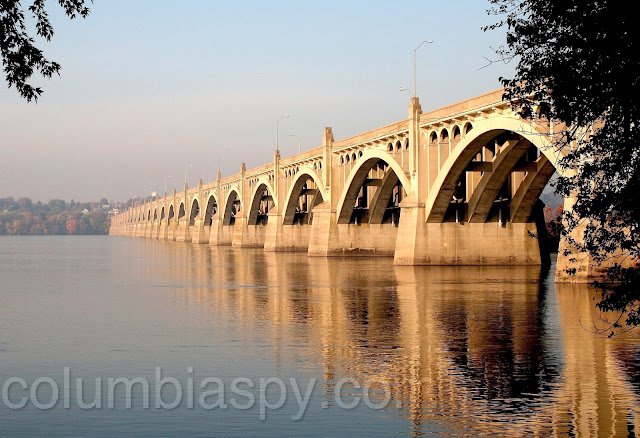 A while ago, while researching the upcoming Veterans Memorial Bridge project, Columbia Spy contacted the offices of PennDOT.  A woman who answered the phone seemed confused as to which bridge we were referring to. We offered several of the well-known and correct names for the bridge, but she remained dumbfounded. When we explained it was the bridge where Route 462 crosses the Susquehanna River, she insisted it is called the "Wrightsville Bridge." She said she knew this to be true, because she has lived in this area for years. We could not convince her that the bridge is not now - nor has it ever been - known as the "Wrightsville Bridge," and that it is in fact the Veterans Memorial Bridge, previously (and sometimes still) known as the Columbia-Wrightsville Bridge.

To assure our readers we are correct, we took the following photos of several plaques currently mounted on the bridge, three of which display the bridge's name. 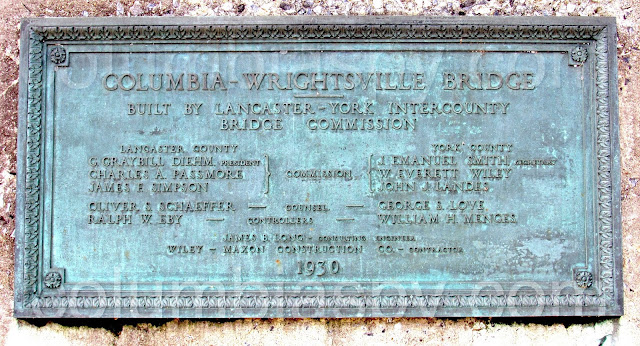 A plaque placed on the bridge at the completion of construction in 1930 displaying its name: COLUMBIA-WRIGHTSVILLE BRIDGE 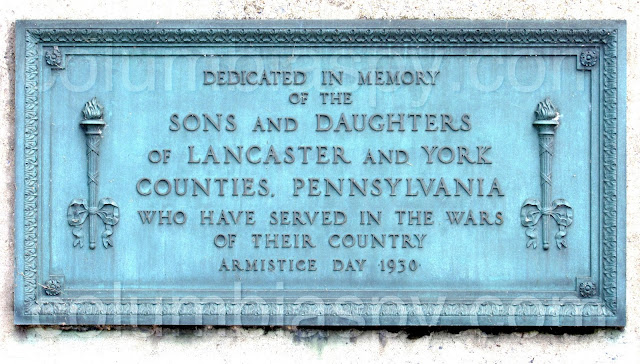 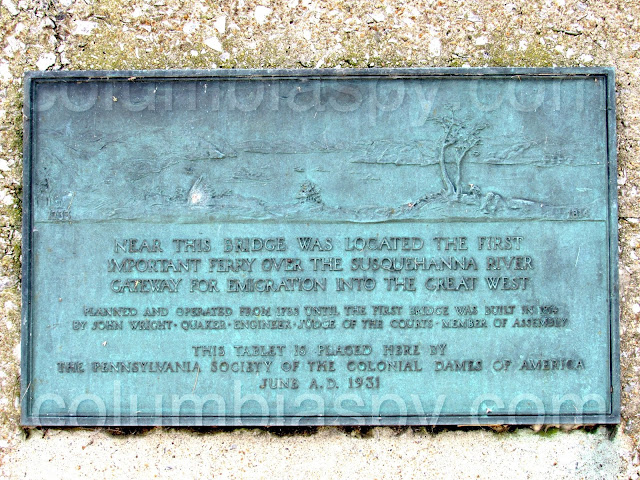 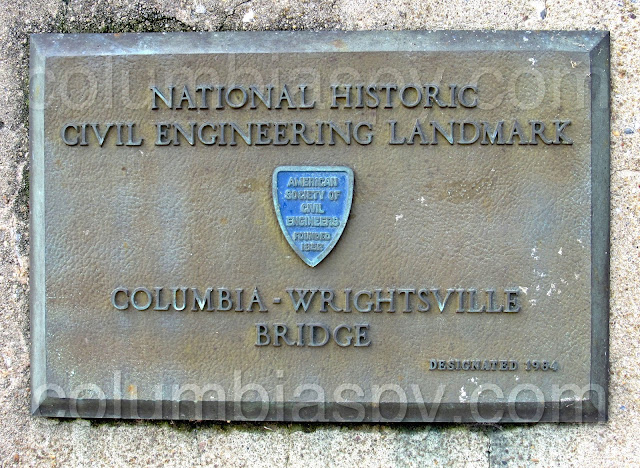 However, the American Society of Engineers must have missed this 1980 plaque commemorating the rededication of the bridge as the VETERANS MEMORIAL BRIDGE. 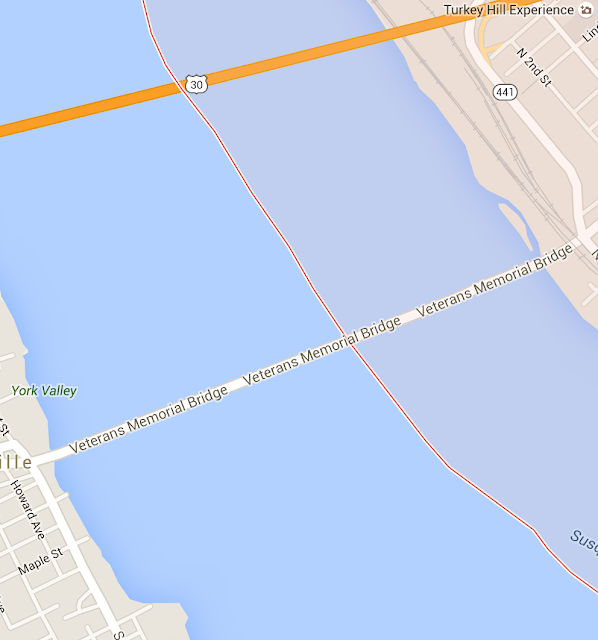 Google Maps denotes the bridge as the VETERANS MEMORIAL BRIDGE.