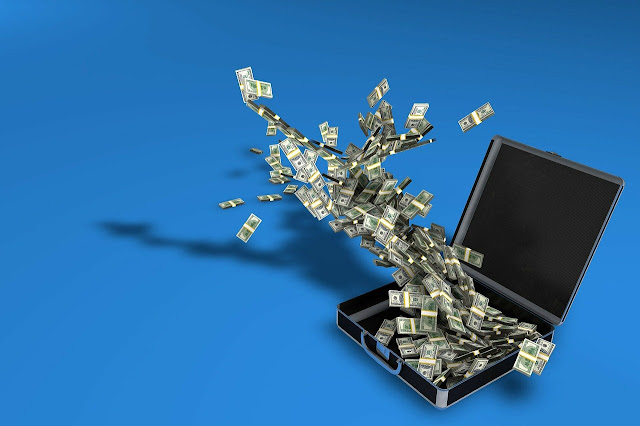 HARRISBURG — The Pennsylvania legislature is attempting to shield records showing why it spends some of the roughly $360 million in taxpayer money it receives each year, citing an obscure protection it claims gives lawmakers immunity from total transparency.

The House and Senate have turned over thousands of pages of financial records in response to recent public records requests from The Caucus and Spotlight PA. But many contained vague descriptions of expenses or had redactions that made it impossible to see their purpose.

The redactions primarily concealed who legislators were meeting with, and why.

In defending their decision to keep the information secret, legislative officials cited an obscure clause in the state Constitution that they claim protects lawmakers' ability to speak and debate without retribution — a right they call the "legislative privilege."

But good-government advocates countered that such an interpretation warped the intent of the speech and debate clause, which, they said, was meant to allow lawmakers to speak freely in official proceedings.

https://www.pennlive.com/news/2020/02/pa-lawmakers-black-out-details-of-why-they-spent-tax-dollars-claiming-legislative-privilege.html
Posted by Joe Lintner at 11:16 AM