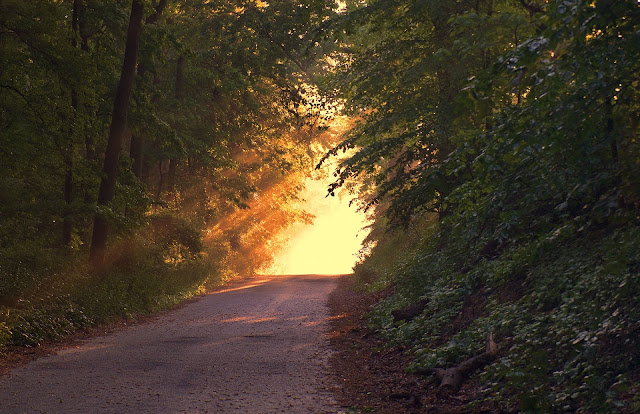 But they are isolated from each other, and linking the two river trails will not be easy.

Two options, each with pros and cons, are under consideration in Manor Township.

— A mostly level route from Columbia to Turkey Point would closely follow the Susquehanna River between Norfolk Southern railroad tracks and Route 441 for 5 miles. It would require permission from the railroad, the likely construction of a fence and the OK of private landowners along the route.

— The second route is 2 miles longer and “would mostly follow an existing PPL power line through Columbia and up-and-down hills through farmland,” Crable wrote. It would feature an elevation gain of 1,260 feet, perhaps limiting its appeal to casual walkers and bikers.