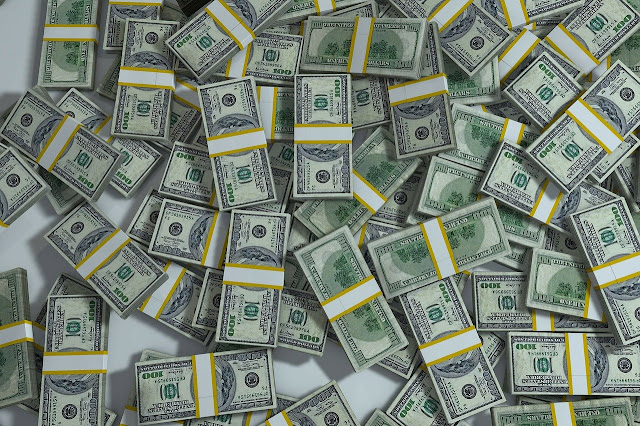 In a recent series of Facebook posts, Columbia Borough Councilman Howard Stevens laid out "urgent action" items that were sent to him from the borough's finance manager. Among the items: an immediate need to create a "Debt Service Fund" to handle our $12.9 million bond debt. Finance Manager Kyle Watts said that currently we have no formal plan in place, according to Stevens.

Facts and figures
Stevens also relayed that the urgent message noted that the general fund balance Reserve Resurrection Planning needs to be addressed. He said that since his leadership role is finance for the borough that he takes this message very seriously. Stevens proposes taking $800,000 from the budget and putting it into the Debt Service fund, noting that this amount is not the whole $1.8 million in cuts he proposed recently. Those numbers are shown here:

Stevens said he posted this information to get feedback before a vote that could come at this week's borough council meeting.


No records exist on bids for lights
[Note on the Route 462 lighting project: Information obtained through a right-to-know request reveals that no record exists about bids for the lights, which were purchased in 2018 at a cost of $347,000. Columbia Spy reported on the lighting project HERE. 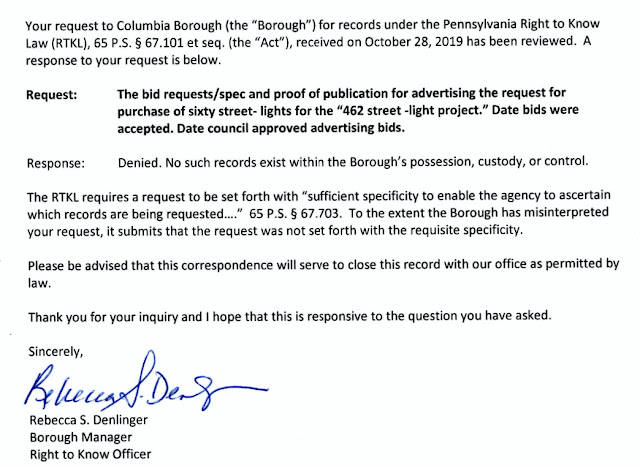 The cost of installation could be an additional $500,000. Stevens has proposed canceling the project and selling the lights. For about the past two years, the lights have been stored outside at the "borough sheds" along Front Street.] 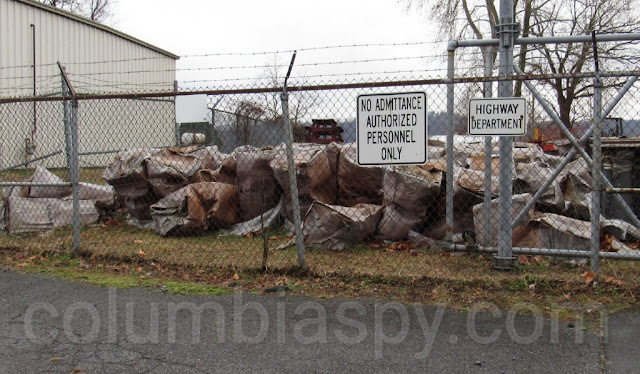 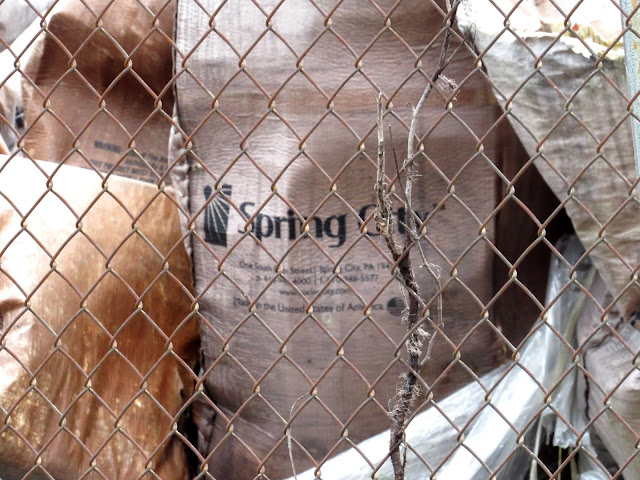 
Market House could cost the borough $100,000 a year in school taxes
According to Stevens, the former Columbia Borough Fire Department building on Front Street is assessed at over $900,000. He said that the borough is paying the school district about $24,000 in taxpayer school taxes and warns that when the Market House project is completed, the building might also be taxed by the school district for an estimated $100,000 a year - for which taxpayers will be on the hook - unless the district exonerates the property. The district has not exonerated taxes on the firehouse. [Note: A few years ago, Columbia Borough paid off a debt of about a million dollars to acquire the property. The fire department could not legally sell the property because the building sits on borough-owned property.]

Sell the lights, make the cuts, do what you have to do! A town without industry should not have this much debt. Proposed development is all in the service area and will bring in no windfall of tax dollars. A parking study? Locust Street is empty 24/7, it is a ghost town down here. When the tax dollars come in, then address parking. I go to many gentrified towns and there is no parking. If people want to come a lack of parking will not stop them.

Come on people of Columbia,follow the money.then you will see what's really going on there,the upper class are taking you for a ride.