Council votes 5-2 not to reopen 2020 budget, but a councilman sounds an alarm 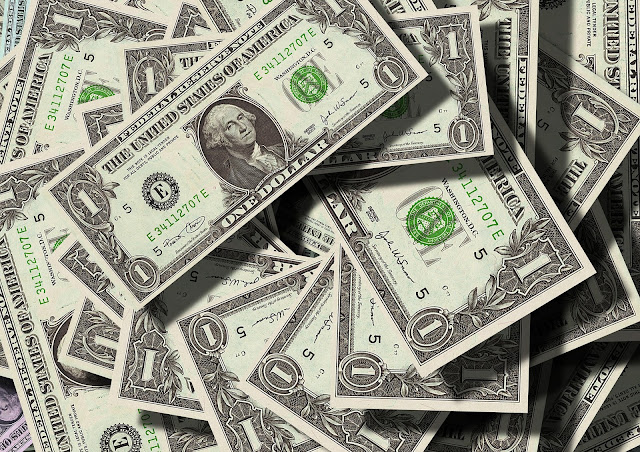 Council Vice President Sharon Lintner made the motion to reopen the budget to find cost savings, especially in the general fund expenditures. Councilman Howard Stevens seconded. Finance Manager Kyle Watts explained there is a deadline of February 15 to finalize changes, publish them for review, and then approve them. Council President Heather Zink then read a letter recommending that items should be examined and voted on as they come up throughout the year, instead of reopening the budget. In a roll call vote, council members Zink, Eric Kauffman, Pam Williams, Todd Burgard, and Fran FritzGerald voted against reopening the budget, with Lintner and Stevens voting for it.

Stevens said that after studying the budget, he came up with almost $1.8 million in potential reductions in the capital fund. In addition to the Route 462 lighting project, he suggested examining the following items:

Stevens said he believes we should not wait to look at expenses and noted that the debt service fund creation is the most urgent information he had gotten from the finance manager.

Watts said the borough definitely needs a debt services fund in 2020. He said that in order to move money into that fund he needs to know from council which projects are being entertained and the timing of those projects. The timing is very important, Watts emphasized.

Lintner said, "I feel that there's been many items on this budget that have never been challenged and questioned as to exactly what goes into that figure." She recommended that council take time to review the items.

Over the last month or so, citizens and officials have commented pro and con at council meetings on reopening the 2020 budget passed last December. If significant cost savings cannot be found and revenues increased this year, council will need to raise the millage rate for 2021 to make up for any shortfall in the general fund. Council narrowly avoided a millage increase for 2020 by borrowing from reserves.