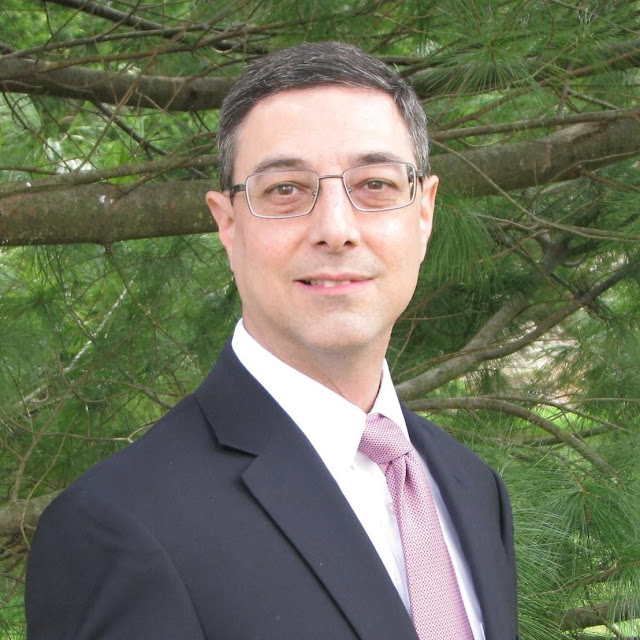 The Lancaster Housing Opportunity Partnership (LHOP) has announced a change in leadership. Ray D’Agostino has stepped down as CEO after being elected as a Lancaster County Commissioner on November 5. Shelby Nauman has been appointed by the Board of Directors as Interim CEO. 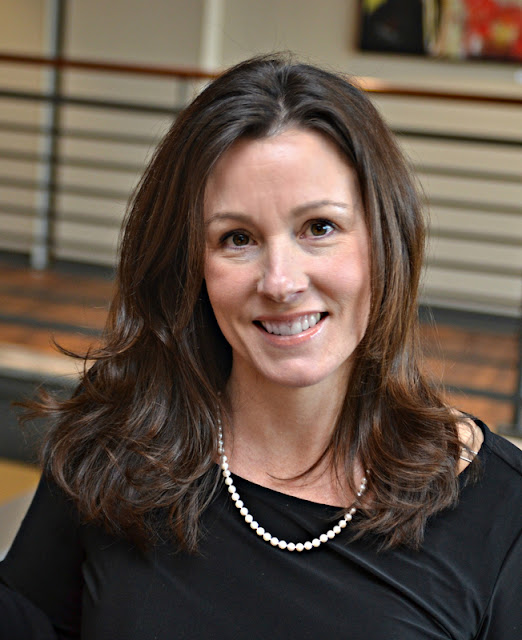 Nauman has served as the regional non-profit’s COO since November of 2018. “We are fortunate to have an exceptionally talented and capable senior management team,” stated LHOP board president Rick Jackson. “Shelby has been an invaluable asset to LHOP and is ideal to lead us during this time of transition,” Jackson continued. 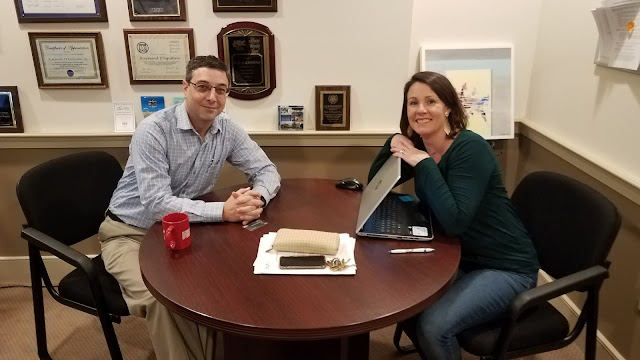 The organization adopted a new strategic plan at the end of October. According to Jackson, the new plan builds on the success and growth LHOP has experienced over the past decade. “The board wants to ensure that it finds a new chief executive with the skills sets, experience and expertise that will lead us to achieve the new vision,” Jackson stated. Jackson also added, “Shelby’s strengths as a leader afford LHOP and the board the time to be deliberative in setting the course for the CEO position.”

As COO at LHOP, Nauman was responsible for business operations and team building. Prior to joining LHOP as COO, she served as vice president at the Lancaster City Alliance. Nauman was with the Alliance for 14 years. “I was drawn to LHOP to help advance housing affordability in the region and having the opportunity to lead a talented and passionate team along with LHOP’s unique structure as a Community Development Finance Institution is an honor and a privilege,” said Nauman.

D’Agostino had been LHOP’s chief executive for ten years. During his tenure the organization has grown, going regional, increasing programs and services and tripling staffing and assets. “I am extremely proud of the work that we have accomplished in the community at LHOP and look forward to building on the experience in my new role,” D’Agostino stated.

“We are extremely proud of Ray with his election as a County Commissioner and know he will continue to serve the community well in this new position,” Jackson continued. D’Agostino will take office on Monday, January 6 and join Commissioners Josh Parsons and Craig Lehman who were re-elected.


The Lancaster Housing Opportunity Partnership (LHOP) is a community benefit, charitable non-profit organization and certified CDFI in Lancaster County with a history of making a positive impact by assisting people access and create fair and affordable housing. With the understanding that “good housing is the foundation of a great community,” LHOP provides targeted education and training programs, financial products, and technical assistance in fair and affordable home ownership and rental housing opportunities.