Residents push back on Council's idea for single trash hauler 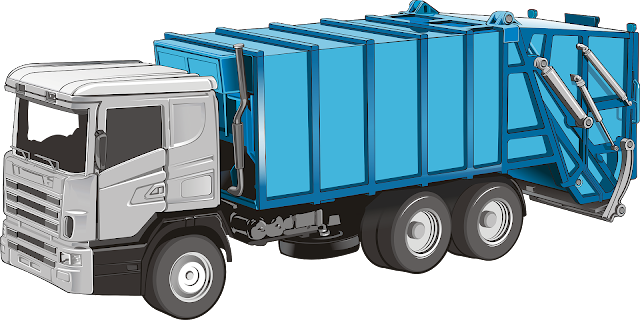 Any notions Council may have had about switching the borough to a single trash hauler got a serious pushback from residents, business owners - and the mayor - at Tuesday night's Columbia Borough Council work session. Those in attendance overwhelmingly rejected the idea, preferring instead to stay with their own haulers.

Councilman John Novak said Council was merely opening a discussion to weigh the pros and cons of the idea. Novak offered some potential positives:

Mayor Leo Lutz opposed the single hauler idea, saying it would put local trash haulers, some of whom are residents, out of business. Lutz said that in many cases, those companies also employ borough residents. He added that a single hauler would not be available for special jobs like picking up mattresses or TVs, etc. Lutz also cited volunteer work that haulers do for Columbia Borough and organizations in the borough. "You're not going to get a big hauler to do that kind of work, that kind of assistance, for you," Lutz said.

Several residents also commented, all of whom opposed using a single hauler:

JoAnn Fritz: "Just because you're going to get a cheap estimate - cheap is not the best."

Shirley McBride: "I've been through the single hauler, and it was an absolute nightmare."

Council candidate Sharon Lintner: "Gamby is the best. As long as you pick him, I'm for it."

Kelly Kline of River Valley Disposal: "Cheaper is not better. You're not going to be able to control the quality of what you get with a single hauler."

Frank Doutrich: "Myself, I'm happy with my hauler."

Robin Gamby of Gamby's Disposal Service: "There's a lot that's been given back to this town by the trash haulers that are represented here."

Council candidate Heather Zink: "Let us enjoy the good service that we enjoy."

Follow these links to see what council candidates are saying about the issue on their Facebook campaign pages:

I don't want to be told I have to use a certain service. I'm paying for it, I will choose it.

This is unacceptable. Council needs to stop trying to control every aspect of our lives. I am not allowed to make the improvements I want to make due to HARB. Now they want to dictate my trash hauler. Unless you are paying my bills, you should have no say in my life.