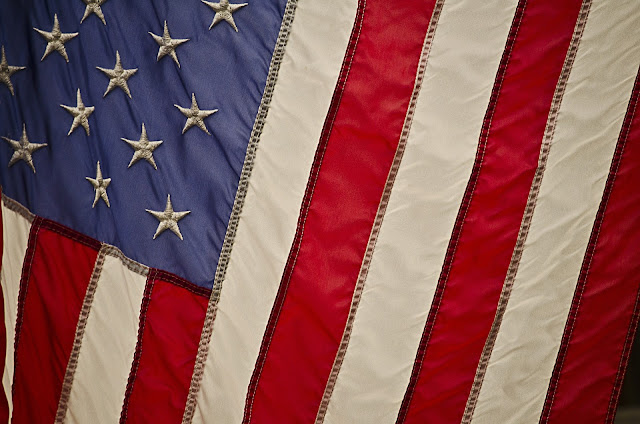 Congressman Lloyd Smucker, in conjunction with the office of U.S. Senator Pat Toomey, will host a ceremony honoring area Vietnam-era veterans with a 50th anniversary commemorative pin. Veterans from the 11th Congressional District are invited to attend and be honored at this event.

This ceremony will take place on Saturday, June 15 at 8AM at Columbia High School, located at 901 Ironville Pike, Columbia, PA 17512.

Veterans who served on active duty in the U.S. Armed Forces at any time between Nov. 1, 1955, and May 15, 1975, regardless of station location, and who did not receive a pin at the prior March 29th, 2019 event at Lancaster Airport, will be eligible to receive a lapel pin at this ceremony. Veterans’ family members and veterans from all periods of service are invited to attend the ceremony.

“I’m thankful to partner again with Senator Toomey to honor veterans from Lancaster and York Counties who selflessly served our nation in Vietnam. For far too long we as a nation failed to give these brave men and women the recognition they rightfully deserve,” said Rep. Smucker. “It is my honor to invite Vietnam veterans from across Lancaster and York Counties in the 11th District, to participate in this recognition event.”

“Our Commonwealth’s Vietnam veterans bravely served this country and it’s an honor for my office to recognize them for their service,” said Senator Toomey. “For over half a century, many of these veterans have been unsung heroes. I encourage all Vietnam War veterans in the 11th Congressional District to participate in this recognition event.”

Senator Toomey co-sponsored legislation to permanently designate March 29 as National Vietnam War Veterans Day to recognize the bravery and sacrifice of veterans who served during the Vietnam War. The bill has been signed into law by President Donald Trump.

Vietnam-era veterans who wish to attend should RSVP by contacting Congressman Smucker’s office at 717-393-0667 by Tuesday, June 11.

Following the recognition ceremony, Smucker joined by members of Sen. Toomey’s staff will participate in the unveiling of a portrait of Retired Lieutenant General David L. Mann—the 7th graduate of Columbia High School to rise to the rank of general or admiral in the United States Armed Forces. Retired Lieutenant General Mann most recently led the U.S. Army Space and Missile Defense Command/Army Forces Strategic Command.