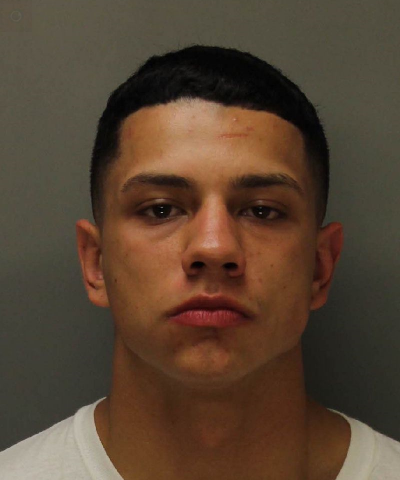 Garrett Ryan Hernandez (19) of Lancaster was charged with Obstruction of Administration of Law after an incident at Makle Park in the 500 blk. of Ave. N. Hernandez did interfere and obstruct the Columbia Borough Police when they were taking another male into custody on a warrant. Hernandez refused orders by police to get back and did attempt to open a police vehicle with the arrested person in it. Hernandez did stand in front of the police vehicle as officers attempted to remove the arrested person away from the scene. Hernandez was later taken to Central Arraignment and booked on the charge.