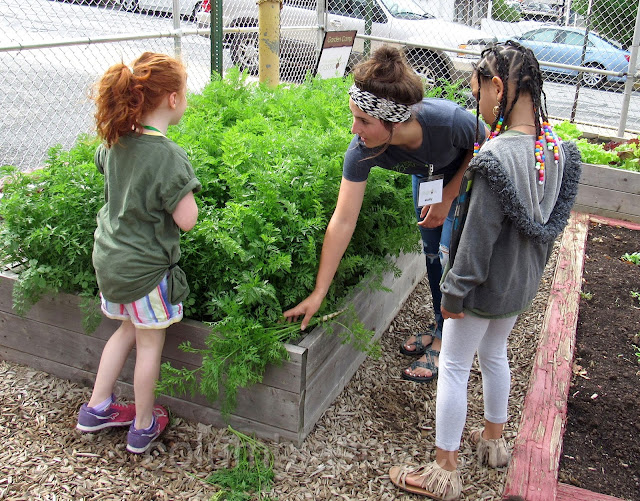 Columbia students and local volunteers gathered Friday at Park Elementary to tend their garden, also known as "The Edible Classroom." They've been growing their own produce there for several weeks and are now beginning to enjoy the fruits (or rather, the vegetables) of their labor. Crops include corn, lettuce, and carrots among others.

The program, which was founded in March 2018 by Grace Julian and Beth Horst, affords first through sixth grade students a part in planting the crops and tending the garden. Recently, participants planted a Native American "Three Sisters" garden, consisting of corn, beans, and squash.  Students gave the crops a boost by adding fish to the soil to act as fertilizer, as some Native Americans are known to have done.

In April of last year, Columbia High School technology students built the wooden frames that hold the soil and compost for the crops. A local business provided the lumber.

Currently, the "classroom" is at capacity, with 50 students enrolled, and runs Mondays, Wednesdays, and Fridays, 9:30 a.m. to noon, through August 16.  The community is invited to an "open house" next Friday, June 28 at 11 a.m. 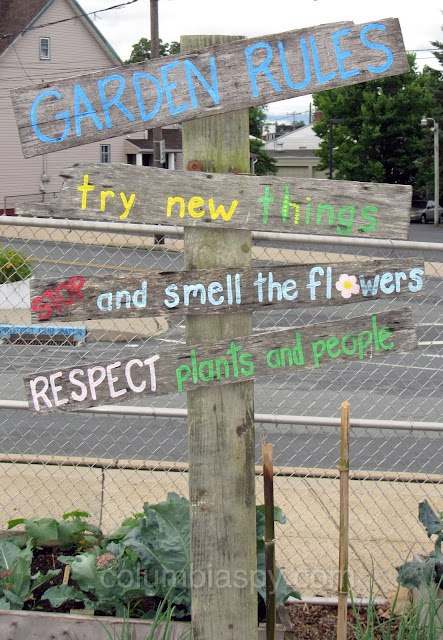 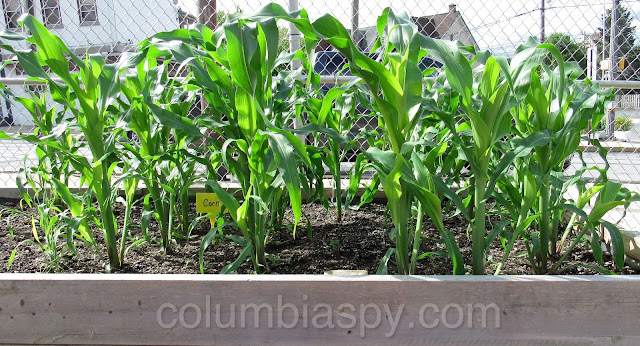 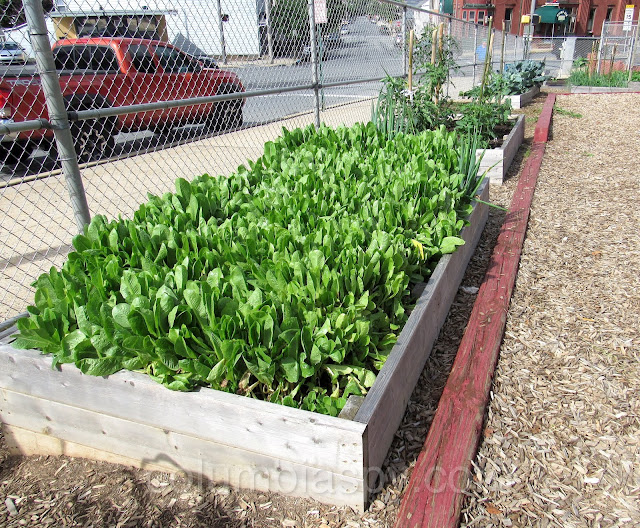 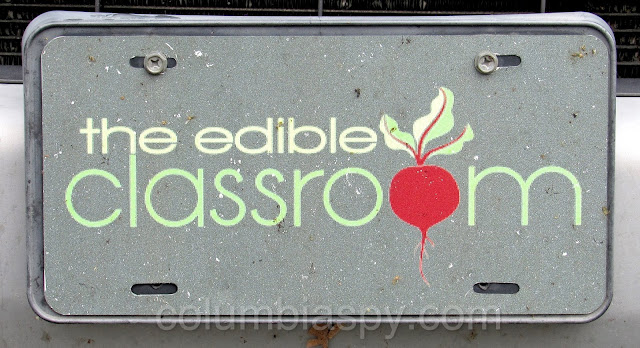 Thanks for visiting today!

A great program and a great story. Thanks Edible Classroom and Columbia Spy!

You're welcome. Thank you.

Thanks Pam, and thank you for making us more aware of this great program.