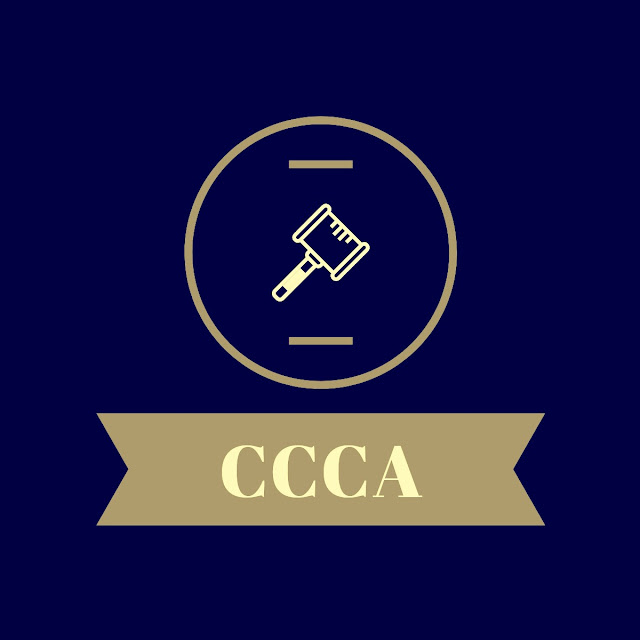 Columbia Borough taxpayers scored a legal victory last Thursday when Lancaster County Court of Common Pleas Judge Leonard G. Brown III denied the Borough's request for a stay of proceedings in a legal case. The Borough had requested the stay in response to a lawsuit filed by the Columbia Concerned Citizens Association (CCCA). The suit ultimately seeks to have the Borough's Revolving Loan Fund and recent tax hike repealed. If the stay had been granted, the Borough could theoretically have delayed the proceedings indefinitely. The judge's decision allows the suit to move forward.

The Revolving Loan Fund, which was established last year by Ordinance 897, is a program by which Columbia Borough (through Community First) lends taxpayer funds to private business. CCCA believes that the Pennsylvania State Constitution and the Borough Code prohibit such loans. Columbia Borough, in an effort to push back, is asserting that Borough taxpayers do not have standing to file the suit. If standing is established, CCCA will request an injunction to prevent the lending of any more funds until the case is decided.

CCCA's lawsuit - and the organization itself - grew out of residents' dissatisfaction with the loan fund and subsequent tax hike. In December 2018, petitions containing approximately 1,160 signatures were presented to Borough Council members. The petitioners sought a meeting with Borough Council to eliminate the $800,000 allocated to the Revolving Loan Fund, and to repeal the Fund and the tax hike for 2019. Council ignored the request for a meeting, and at its January 8, 2019 regular Borough Council meeting, it summarily dismissed the petitions, thus ignoring the will of Borough taxpayers.