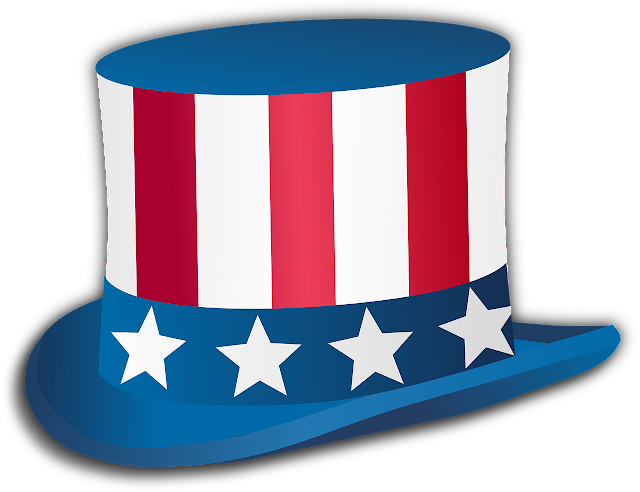 To the Candidates for Change: Columbia Spy thanks all of you for hard work and your commitment to fiscal responsibilty and transparency. You have shown courage in standing up to the relentless mud-slinging by the incumbents. We want voters to support you on Tuesday. We heartily endorse all of you!


To Columbia Taxpayers (and Voters): Please remember that incumbents Kelly Murphy and Cleon Berntheizel voted to raise your taxes 21.2% unnecessarily to fund their special interest schemes. If you signed a petition in December and January (which, by the way, council ignored) please vote for Candidates for Change. Even if you didn't sign a petition, vote for the Candidates for Change. Things can still be changed for the better. You have a choice and a voice. But you must vote.

To the Incumbents: We don't know if you should be called the "tax and spend" candidates or the "fear and smear" candidates, but either way, you should be ashamed of yourselves, that is, if you have any shame left.

You have run a disgraceful, mudslinging campaign against those with better ideas than yours, because you know you have no provable ideas for Columbia's future.

You have touted your 12 years of experience as an example of your "wisdom," but it only means you have been in office too long and must go.

You say you have a vision for Columbia and you are "moving the town forward," but the only thing we see are crazy pie-in-the-sky ideas that will cost taxpayers and could ultimately bankrupt the town.

We are appalled at your reckless spending and careless use of taxpayer funds. Remember the $650,000 you wanted to GIVE to a private developer last year, until your own solicitor had to slap your fingers and tell you no? We do. You are not fiscally responsible. Instead, you are profligate with our money and are not fit to continue on Borough Council.

You also ignored the will of Columbia taxpayers by dismissing their petition containing over 1,160 signatures that was presented to you. Instead, you chose to abandon your own citizens and raise our taxes to help an out-of-town developer.

Remember the secret vote that you took in November that the District Attorney's office had to warn you about? We remember.

For these and many other reasons, we heartily DO NOT endorse you, Kelly Murphy and Cleon Berntheizel, and your companion candidate Michael Shomody.

We hope voters "remember" YOU on Election Day.

Well said and restored my dreams of a better future for all in Columbia. School tax and quality of education is hopefully soon coming as well.