The Volksmarchers are in town! (But who are they?) 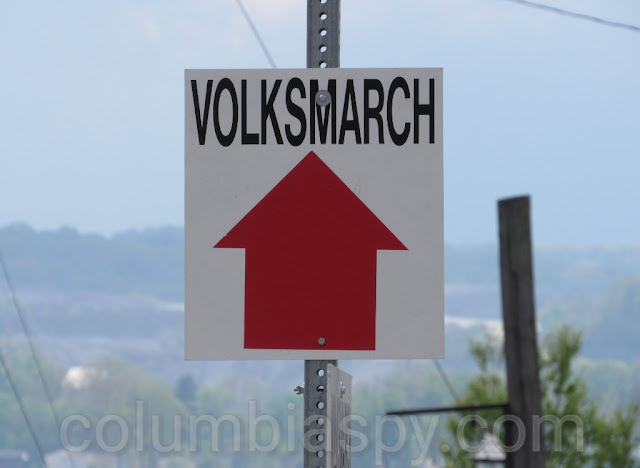 Sign at Front and Walnut pointing the way to Columbia Crossing, where the Volksmarch event is based.

The "Volksmarchers" are in town for - of course - the Volksmarch. But what is the Volksmarch? Simply put, it is one facet of an overall fitness program called Volkssporting.

According to a booklet published by the Keystone State Volkssport Association, Volkssporting, translated as "sport of the people," consists mainly of walks, "but sports such as bicycling, swimming and cross-country skiing are also included."

This week's event in Columbia (from the American Volkssport Association website.)

This weekend's event, the "Susquehanna Rivertowns Weekend," which is based at Columbia Crossing, consists mainly of walking and biking the Northwest Lancaster County River Trail and areas in and around Columbia. 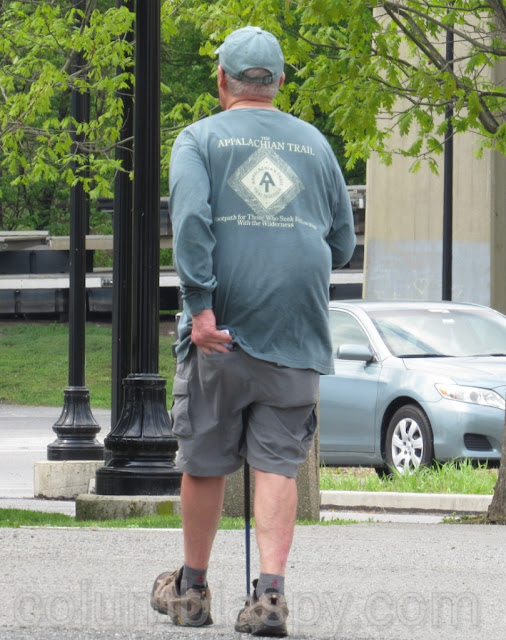