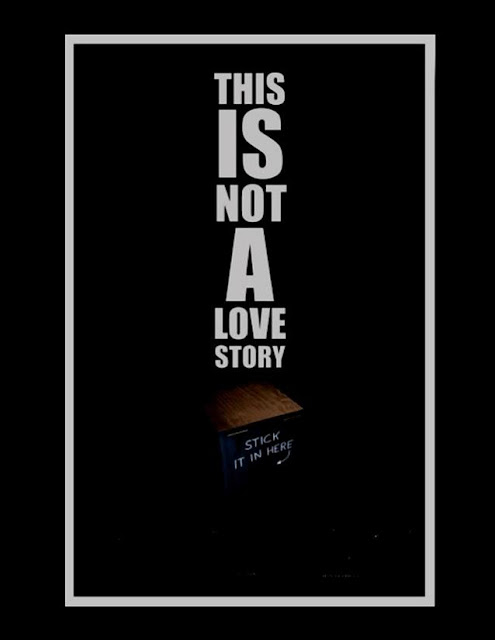 The teaser trailer for the film The Special has just been released, several scenes of which were shot at Smith's Hotel in Columbia a few months ago, as Columbia Spy reported HERE. Director B. Harrison Smith describes the film, currently in post production, as "a horror story about addiction." A major local premiere is planned for June in York.

You can view the trailer - at your own risk - HERE.

Director Smith and fellow producers Doug Henderson And Matt Nease of Everything’s Fire Production Company are always interested in talking with anyone looking to venture into film finance.

Smith can be contacted here: classof85llc@gmail.com