PLCB agents raid 717 Social Club and close it down 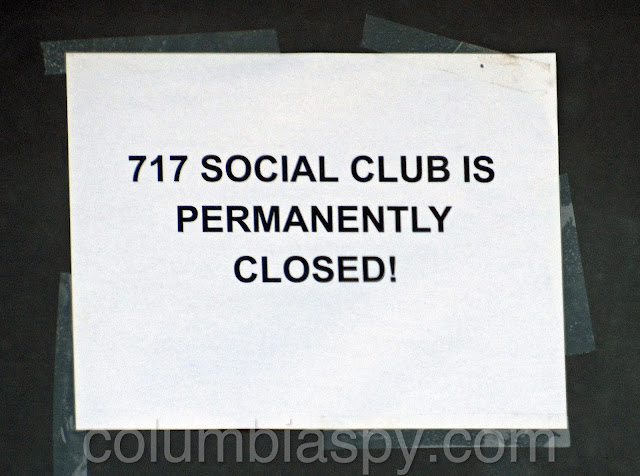 PLCB agents and State Police raided the 717 Social Club at 401 South 2nd Street about 10 a.m. Tuesday and spent several hours loading alcoholic beverages and other items onto a truck parked out front. Signs were posted on all entrance doors, declaring that the club is permanently closed.

The venue, a non-profit private club, was denied a liquor license by Columbia Borough at a public hearing a few months ago. According to Bruce L. Murray II, co-owner of the building, the non-profit donated over $22,000 to the community last year. He expressed disappointment at the PLCB decision to close the club permanently. Murray provided Columbia Spy with letters of thanks and support for the club, which are shown at the end of this article. 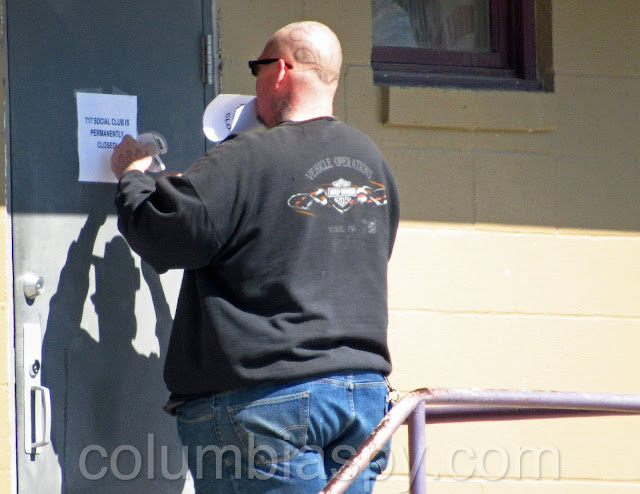 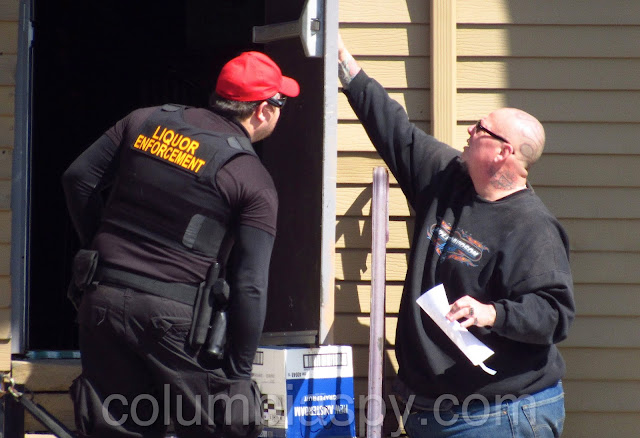 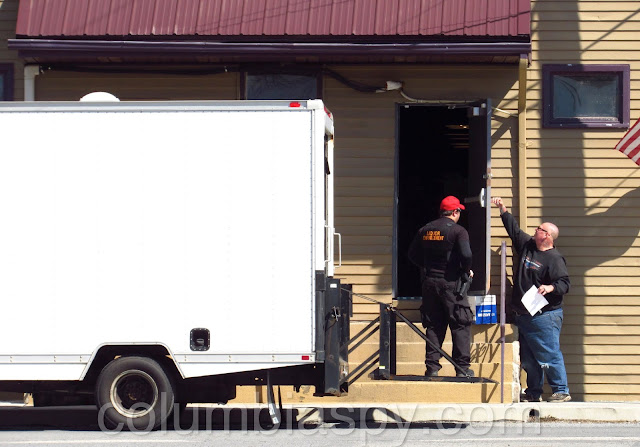 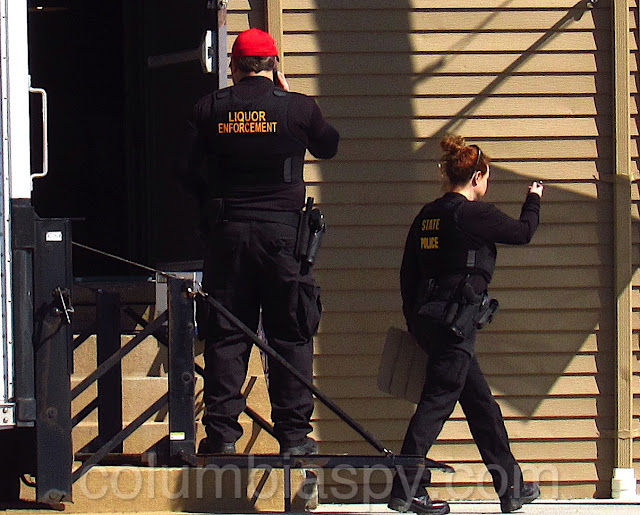 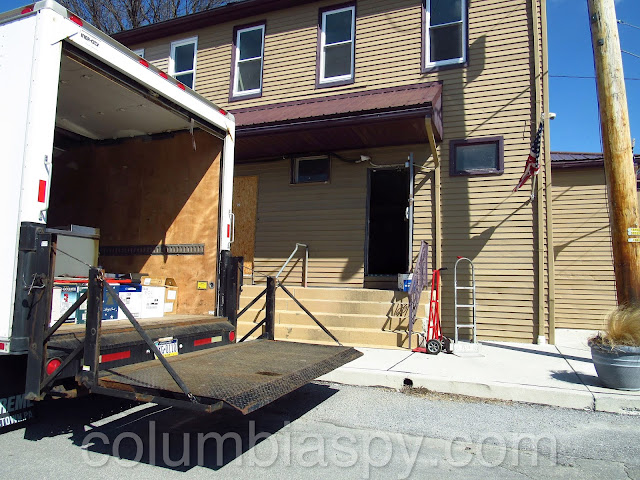 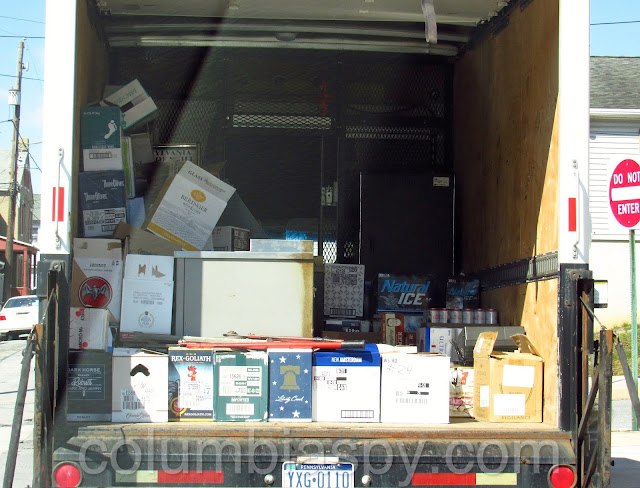 Bruce Murray provided the following letters of support and thanks from individuals and organizations that received donations from 717 Social Club last year. 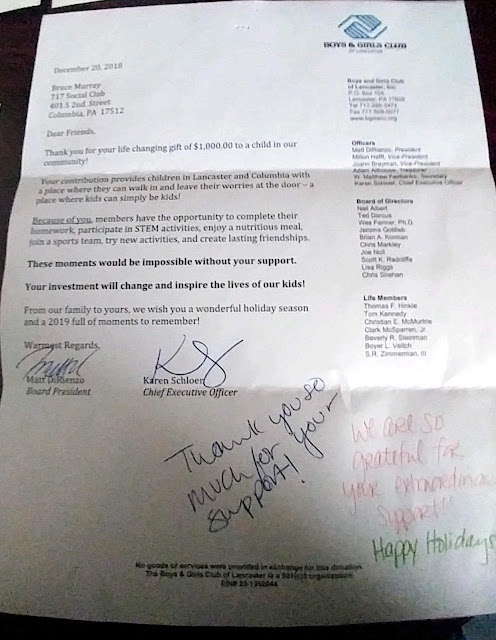 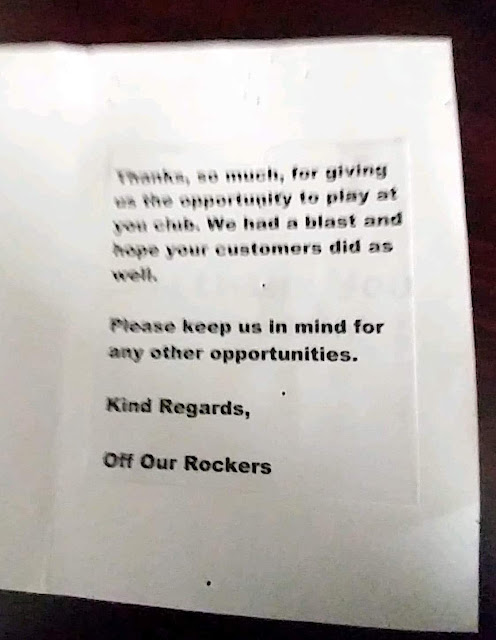 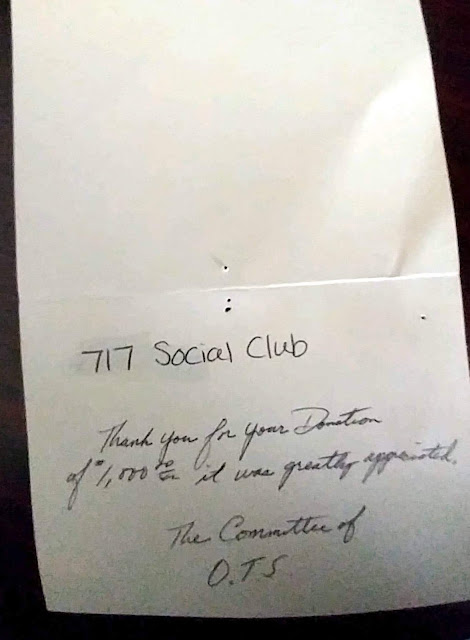 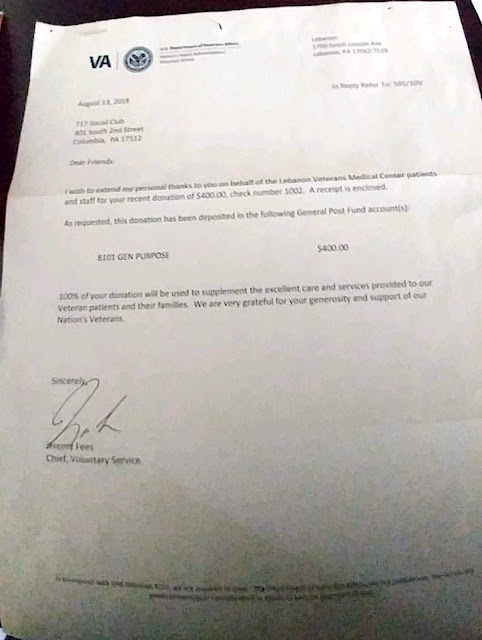 that is a shame after they donated so much to organizations. Thanks boro council for not letting them do it with a license.

What happened to the original license?

A great group truly dedicated to Columvia. However i understand that the Borough Police Chief strongly made recommendation not to permit a liquor license to council.Doesnt the council tkae the advice of the chief of Police in cases that come before council versus an good old boy system?

What was the violation? That they didnt have a liquor license?

No victim, no crime.

What a darn shame. Nothing but disgust for the borough that was a HUGE part of the reason that this happened. The borough members that stand and pray and pledge allegiance before every meeting should remember that God sees wolves that dress in sheeps clothing. They should all be voted out. Columbia, for God's sake, TAKE YOUR TOWN BACK!! These members pockets are filled with your hard earned money and sweat.